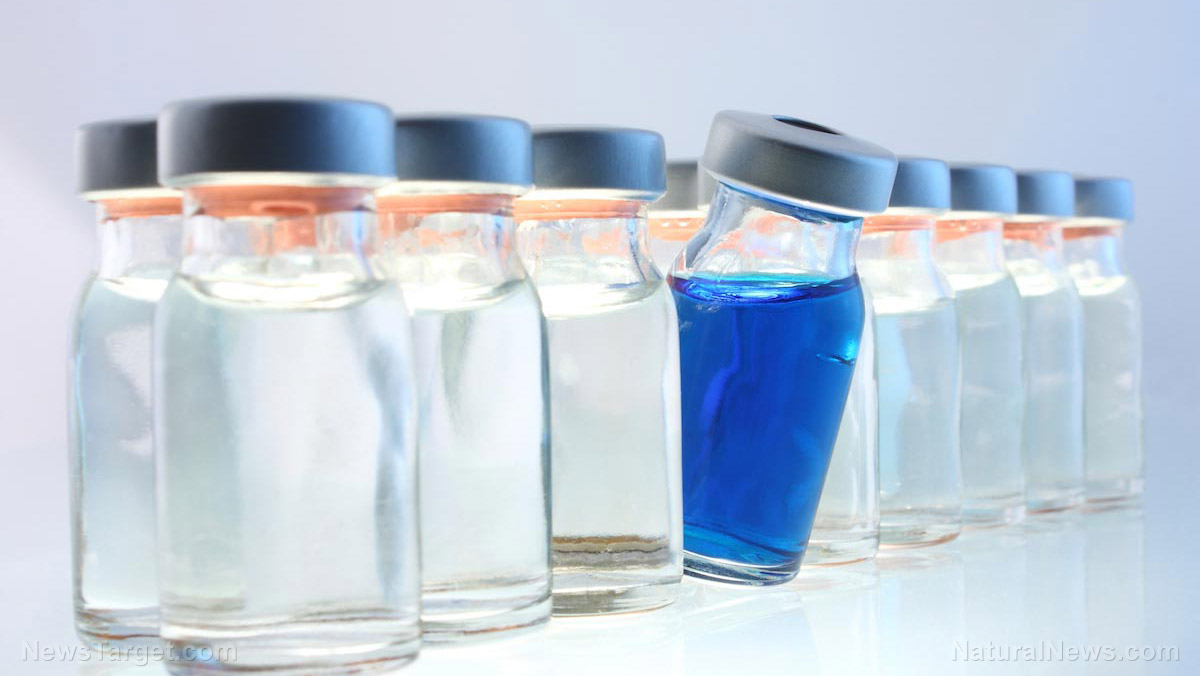 (Natural News) There are signs that the pandemic is starting to wind down, and the mainstream media is losing its power as the population grows tired of COVID-19 hype. By now, most people who can be convinced to get the vaccine have already done so, and even those who once believed that getting it was doing something good for their community are becoming increasingly aware of just how wrong that line of thinking is.

So how can pharmaceutical companies and the mainstream media outlets they pour so much of their advertising budgets into keep up the hype machine? Many observers believe that if another serious COVID-19 variant doesn’t emerge for them to latch onto, they are going to shift their focus to another public health scare – and signs are pointing to HIV and AIDS as the likely successor to Covid hysteria.

As more and more authorities are embracing the wisdom of “treating covid like the flu,” talk surrounding HIV, the virus that causes AIDS, has been rising. When President Biden said his administration’s aim was to “end the HIV/AIDS epidemic by 2030” in December, his words were exactly the same as those used by a similar campaign that was launched in the UK around the same time.

Last week, reports surfaced of a new HIV variant making the rounds in Europe that is more transmissible and virulent than previous strains and also happens to progress to AIDS faster. It comes at the same time that the media is giving a lot of coverage to studies finding that heterosexuals are now more likely to contract HIV than homosexuals, in many cases also being more at risk of developing AIDS due to a later diagnosis than more HIV-conscious homosexuals.

There’s also a big push for everyone to get tested for HIV, and it’s being backed by celebrities and politicians. In a recent video, Prince Harry can be seen urging everyone to get HIV tests, saying that it’s our “duty” in order “to keep other people safe.” That will surely sound pretty familiar to anyone who has been told that vaccines are the answer to the Covid pandemic. In his video, he uses the “Know your status” catchphrase, which is also a hashtag.

HIV is certainly a scary virus that everyone should do everything in their power to avoid when engaging in risky behavior, but much like the media didn’t talk a lot about vitamins C and D and zinc to prevent Covid – instead jumping straight to the lucrative “solution” of vaccines – the talk surrounding HIV these days isn’t as much about the importance of using condoms as it is about the development of new vaccines. Is anyone surprised?

Moderna is currently working on an mRNA HIV vaccine, which coincidentally started clinical trials on the very same day that this new, more transmissible strain of HIV made it into the headlines and during the UK National Health Service’s “HIV Testing Week.”

It’s not surprising that Big Pharma is already trying to find its next big health scare, and HIV is already a virus that comes with a lot of fear attached to it. Publishing studies showing that many people are at a greater risk of contracting the virus than they might have believed is a smart move on their part, and it won’t be surprising to see more of the type of “keep other people safe by testing” rhetoric we’ve heard from Prince Harry – which will surely transition into “keep other people safe by getting vaccinated” once those shiny new mRNA HIV vaccines hit the market.

Perhaps there will even be HIV vaccine mandates, or maybe it will be built into routine vaccine schedules like we’re seeing with the risky HPV vaccines that are being pushed on young boys and girls alike, even though boys have no risk of getting cervical cancer. If so, let’s just hope that the HIV vaccines are a lot safer and more effective than anything they’ve come up with for COVID-19 so far, because the population is already largely primed to comply.