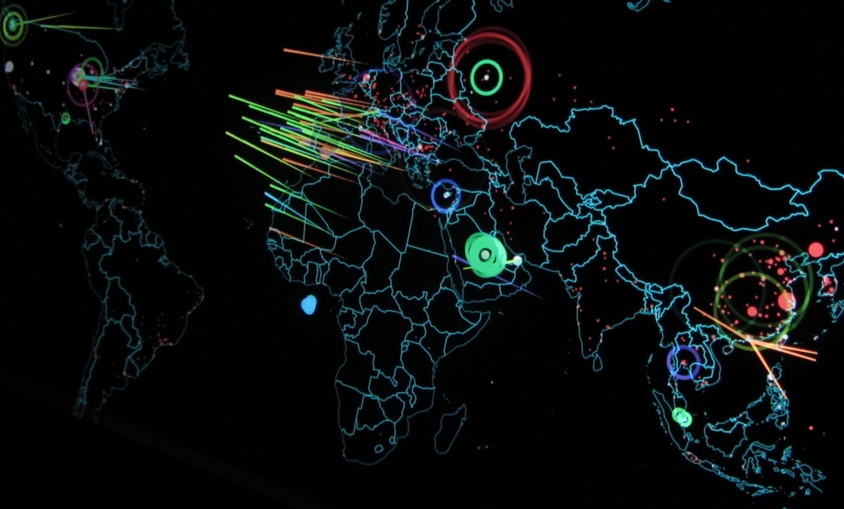 (Natural News) Joe Biden’s depraved, feckless leadership has emboldened not only criminal activity within the U.S. government, but his incompetency has also empowered tyrants and dictators around the world. One of Biden’s most recent negotiations with Vladimir Putin was a total disaster. Shortly after speaking with Putin in June 2021, Biden spoke at a press conference in Geneva, giving away serious intel on U.S. infrastructure.

According to Biden himself, he handed Putin a detailed list of the 16 most vulnerable infrastructure targets on U.S. soil.

Biden muttered to the media about the list, how he warned Putin not to tamper with these sites exclusively because doing so would cripple the United States. In publicizing this list, it’s as if Biden thought he was doing something noble to defend Americans. By detailing the most vulnerable infrastructure sites on U.S. soil, Biden gave Putin the perfect list to conduct cyberattacks in the future.

In the same breath, Biden implied that almost every other infrastructure site is fair game in a future conflict. Biden said that both he and Putin agreed to enlist cybersecurity experts who would “work on specific understandings about what’s off limits.”

Biden should promise to defend the U.S. against all cyberattacks and not give foreign nations the implied authority to take on sites of lesser value. Worse yet, why would the U.S. president make the most important sites known? For this meeting alone, Biden’s negotiating style is non-existent. He has repeatedly given away leverage to other countries like Russia and China, while weakening America’s standing around the world.

While the intentions and mission of Vladimir Putin are still unknown in Ukraine, it’s very possible that the Russian military could go forward with strategic cyberattacks in Europe and in the United States. If the U.S. and NATO interfere with Putin’s “special military operation” in Ukraine, which is allegedly being conducted to “de-militarize” and “de-Nazify” the government there and “protect the people” of Donbass from the genocidal acts of the Kyiv regime, then cyber-attacks are a likely result.

Thanks to Biden’s brazen incompetence, these cyberattacks could take out the most important infrastructure sites across the country, threatening energy, electricity and water supplies.

No matter what the case is in Ukraine and no matter how Putin justifies the bloodshed, Biden has made America more vulnerable to future cyberattacks by handing Putin a list of the most important infrastructure sites. These sites include infrastructure in the energy and water supply sector.

If the U.S. government does get involved militarily in Ukraine (something that should be debated), it will ultimately be at the detriment of the American people and could ultimately lead to ongoing struggles and world war.

Meanwhile, Biden is making no effort to protect the American energy supply. One of America’s biggest imports from Russia is oil. However, Biden won’t lift his ban on oil and gas leases in the outer continental shelf, and he won’t open pipelines that could help the U.S. stay energy independent at such volatile times. Americans are vulnerable in many ways, thanks to this underhanded regime.