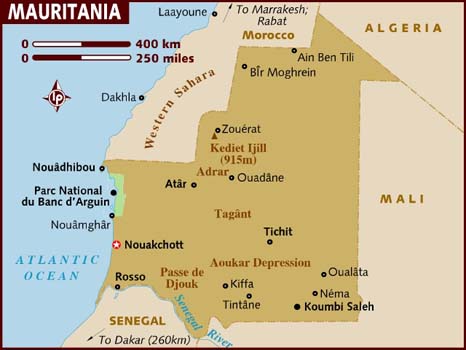 I met a new friend and promised that friend that I would rewrite an article for her.

She seems to be a “token liberal” but what most people don’t understand is that even die-hard Republicans are now like “old school” liberals. There is no longer a right and left in this country.

There is simply “left” and “far left” and that comes from our media.

What I am about to reprint was only reported by a few small “right wing” websites like mine, when it happened. So those of you who like Fox, OAN, or whatever, had better listen up because it’s not just “left wing” sites that are truly left wing.

Trump took a stand against SLAVERY and the world noticed, but America did not.

What a racist!!! LOL

AND WHILE LEFTISTS/LIBERALS AND THEIR MEDIA ESTABLISHMENT SMEAR PRESIDENT TRUMP AS A “RACIST,” IT IS TELLING THAT THE U.S. PRESIDENT HAS DONE WHAT THE BLACK EX-PRESIDENT BARACK OBAMA NEVER DID: HE ENDED TRADE BENEFITS TO MAURITANIA LAST NOVEMBER “DUE TO INSUFFICIENT PROGRESS IN ERADICATING FORCED LABOR AND SLAVERY.”

Want to reprint this article in full? Go ahead, Fox News surely won’t. Just add your own comments and reprint the whole article in tact (including links), or link to us and pull quotes from our site. Thanks, Dean Garrison