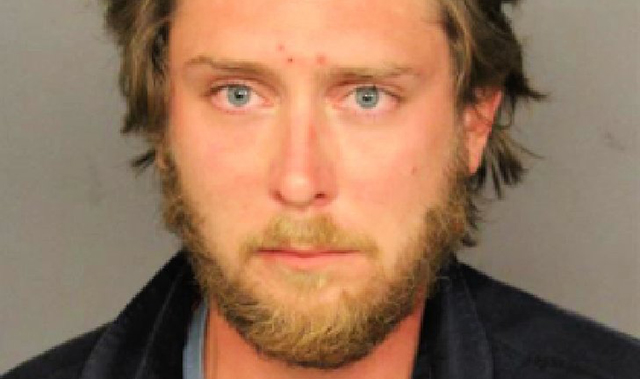 Matthew Dolloff, the unlicensed security guard for 9News Denver who shot and killed veteran Lee Keltner at a Patriot Rally in 2020, is reportedly going to have his murder charge dropped thanks to Democrat Denver District Attorney Beth McCann.

Prosecutors plan to drop the murder charge filed against an unlicensed security guard who shot a man in 2020 following dueling rallies in downtown Denver because they don’t believe they can overcome the security guard’s claim that he acted in self-defense.

Matthew Dolloff, 32, shot and killed Lee Keltner, 49, on Oct. 10, 2020, during a confrontation between the pair toward the end of two opposing political rallies in Denver’s Civic Center. One demonstration featured conservative “Patriot Rally” attendees. That group was met by left-leaning counter-protesters.

Dolloff’s attorney, Doug Richards, said prosecutors with the Denver District Attorney’s Office told him they intend to dismiss the second-degree murder case at the pre-trial conference scheduled for March 21. A jury trial was scheduled to begin April 12.

“I’m just really happy for Matt and his family that the DA finally realized what we’d known all along,” Richards said.

A spokeswoman for the Denver District Attorney’s Office on Thursday confirmed that prosecutors plan to dismiss the murder charge because they cannot overcome Dolloff’s statement that he acted in self-defense. Dolloff had not been charged with anything else in connection with the fatal shooting.

The guy who merely filmed the McMichaels shooting Ahmaud Arbery in self-defense got life in prison but Dolloff can’t even be brought up on charges for a jury to decide.

Okay guys. Found more media from my library here.
This was prior to the shooting.