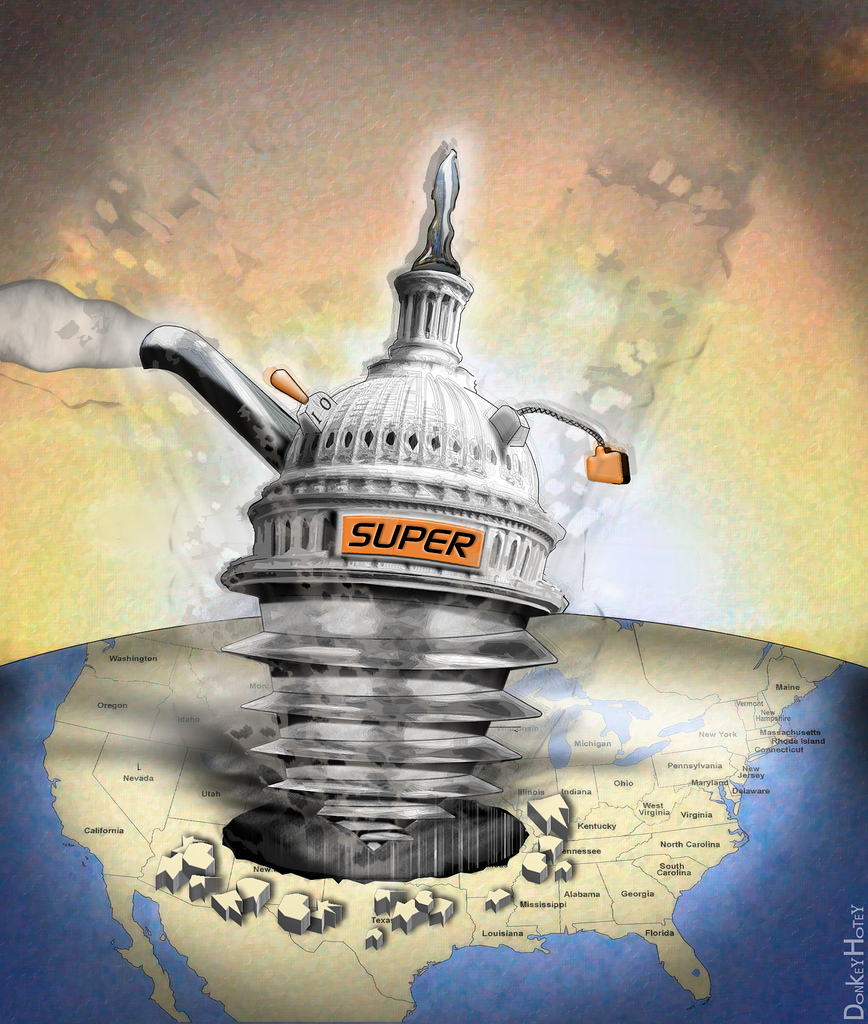 Our elected representatives seem to be representing only themselves and those funding their political aspirations.  The evidence is in the recent 21% raise Congress gave itself as their unconstitutional spending, especially over the past few years, has resulted in major inflation.

First, take a look at this $18.2 million raise they gave themselves.

This legislation would provide $774.4 million for the Members Representational Allowance, known as the MRA, which funds the House office budgets for lawmakers, including staffer salaries. This $134.4 million, or 21 percent, boost over the previous fiscal year marks the largest increase in the MRA appropriation since it was authorized in 1996, according to a bill summary by the House Appropriations Committee. For paid interns in member and leadership offices, the House would get $18.2 million.

In August, Speaker Nancy Pelosi announced staffers’ salaries could exceed those of lawmakers. Members in both the House and Senate, with the exception of leadership, make an annual salary of $174,000. Staffers can make up to $199,300.

Now, look at what average Americans are facing who have already been strapped for funds due to the CONvid-1984 tyranny.

There will be no reprieve for those already cash-strapped. Food and fuel prices will continue to soar, with no sign of relief in sight.

The Labor Department’s consumer price index jumped 7.5% in January from a year before, hitting a level not seen in four decades. Even though this trend began long before Russia “invaded” Ukraine, the rulers of this world want everyone to know that it wasn’t their insistence on creating fiat currency out of thin air that caused inflation.  The blame is being placed on Russia.

Experts were predicting that February’s numbers, due out Thursday, would show higher inflation and overall prices on goods, services, and fuel.  Economists polled by Reuters forecast that February’s CPI would hit 7.9% year-over-year, amid strong consumer demand and lingering pandemic-related supply chain woes. That survey was conducted before Russian President Vladimir Putin launched his war, putting further pressure on the global economy and sending gas prices to record highs.

“There had been expectations that February would be the high point for year-over-year headline inflation, but the Ukraine shock is already sending gas prices higher in March,” SGH Macro Advisors economist Tim Duy told Reuters, according to a report by Fox News Business.

Joe Biden’s ban on the import of Russian oil will have a big effect on these prices too.

“We expect to see a high headline … headline inflation in tomorrow’s February inflation data,” Psaki told FOX Business in a news briefing, pointing to elevated energy prices as a “key reason” and saying that “gas prices have jumped 75 cents since the beginning of the year as Putin built up his military near Ukraine.”

Food shortages and increases in those prices are already hitting Americans’ wallets hard. It isn’t over yet either.  Prepare to budget and brace yourself for what’s coming. It doesn’t look good. When people cannot afford to eat because they cannot afford to drive to work, real societal unrest and upheaval become a real possibility.

This is purposefully pushing us into a nosedive that we are not going to recover from economically, and will be the rubble left over will be the building blocks of the Great Reset unless the people turn this around and begin building a parallel society, one with Christ at the helm of the ship and His law faithfully obeyed.