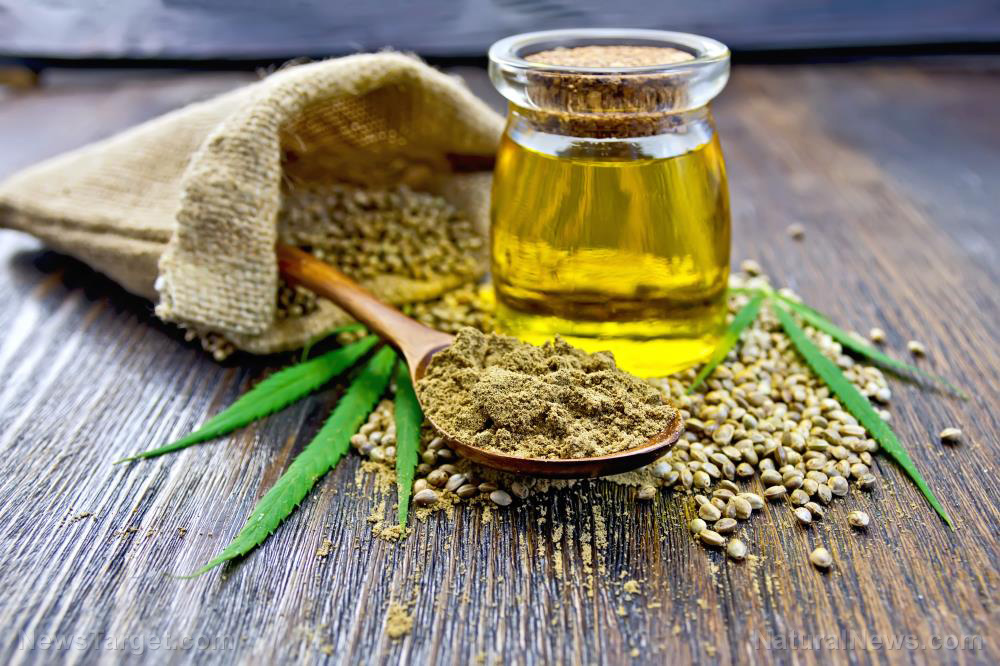 (Natural News) Along with just about every other commodity on the planet, the world is about to suffer a massive cooking oil shortage as well, thanks to what’s happening in Indonesia, the planet’s largest exporter of cooking oils.

In a sign of rising protectionism in an age of perpetual supply chain crisis thanks to the dimwitted decision by global elitists to shut down entire countries for months over a virus with a 99 percent survival rate, Indonesia has announced it will curb exports of the commodity amid a widening domestic shortage that has led to panic buying and hoarding in households, according to Bloomberg.

Per Trade Minister Muhammad Lutfi, the new export curbs took effect earlier this week in an order to palm oil exporters to boost domestic shipments from 20 percent to 30 percent as a means of ensuring Indonesian consumers have enough affordable cooking oil.

The decision also comes amid a dwindling supply of cooking oil and related goods, which, of course, has triggered record-high prices.

Togar Sitanggang, vice chairman of the Indonesian Palm Oil Association (Gapki), noted in a pre-recorded speech at a conference that Indonesians are engaging in panic buying as the shortage began to emerge, which in turn has only worsened the shortage because households are purchasing way more than they need.

As palm and soybean oil reached record high prices on the Chicago Mercantile Exchange this week, palm oil for delivery from Malaysia in May skyrocketed 10 percent to $1,687 per ton, which set a new record high for the contract and was the most active contract with the biggest daily gain since 2001.

“All those who were short in the market have had their hearts pulled out,” Dorab Mistry, a veteran trader and director at Godrej International Ltd., said. “This is a knee-jerk reaction. I don’t think these prices are sustainable.”

On edible oils, Ukraine and Russia export about 80% of sunflower oil and a quarter of the world’s wheat — as we’ve noted, shipments from the region have been halted or limited due to conflict or sanctions. Compound snarled supply chains and food shortages from the COVID era with the latest disruption, and it appears record-high food prices will be sticking around.

In addition to Indonesia, other countries including Hungary, Argentina, Turkey and Moldova are practicing some form of food protectionism, putting the entire planet on a collision course of massively higher prices and shortages at a level that will trigger a lot of social unrest in those emerging market economies.

Russia, too, will be banning some commodities exports, no doubt as a means of ensuring citizens will have enough to eat following Vladimir Putin’s invasion of his neighbor.

“In a decree issued Tuesday night, March 8, Putin gave the Russian cabinet two days to come up with a list of countries that will be subject to the ban. The announcement came just hours after fake ‘president’ Joe Biden of the United States announced a ban on imports of Russian oil,” Natural News reported.

“Russia is the third-largest oil producer in the world and the biggest exporter of natural gas,” reported the Wall Street Journal. “The exports fuel Russia’s economy and the West was believed to be too dependent on them to quit easily. The invasion of Ukraine changed that dynamic.”

It has also changed the food and fertilizer production dynamic as well — again, on top of an already-strained global supply chain.

The war in Ukraine coming so soon after most nations literally shut down following the spread of the China virus is going to lead to an entirely different power structure once all the dust settles, with a U.S.-led West versus a China-Russia-led East.