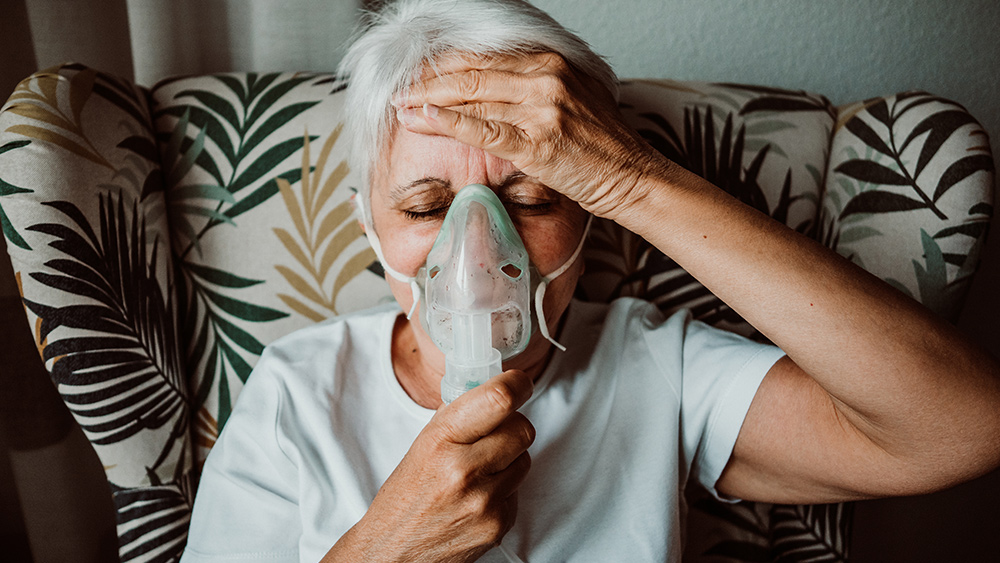 (Natural News) A blogger who calls himself “A Midwestern Doctor” has issued a warning that Wuhan coronavirus (COVID-19) “vaccine” adverse events are far more prominent than many people realize.

Potentially millions of “fully vaccinated” people are now suffering with a range of jab-induced illnesses that may or may not be curable. And the unfortunate reality for them is that they will probably never find the answers or solutions they need.

“I’ve tried to use very neutral language to describe these events, but this has been a very difficult process for me to watch,” the doctor wrote, referring to the many stories that are pouring in from jab-damaged folks.

“Many of the people I know and have guided through the process have access to options for mitigating these injuries, something most people don’t. I’ve read through various support groups, and in general found their experiences are typically worse than what I am describing here as they are not privileged to have access to way to mitigate the harm.”

Initially, it was believed that the more serious side effects, at least, would be minimal. Only a tiny fraction of people, we were told, would even know they took the shots afterwards because their health would be just fine. This is proving to be false.

“Once the vaccine was release to the general public, I began seeing patients appear for various acute autoimmune and neurological conditions (I would classify as ‘moderate’) immediately following vaccination at a much higher rate than I had expected,” the doctor wrote.

“Each time they told me the other doctors they saw either insisted the reaction was either not linked to vaccination, or the fact they had the reaction was a really good sign, because if they ended up getting COVID the adverse event would have been much, much worse. Shortly after, I then began having friends contact me inquiring if the vaccine could cause a fatal heart attack or stroke, something I had not anticipated would occur.”

As the official narrative surrounding the “safe and effective” injections continued to crumble, the doctor began compiling data to compare what is actually happening in real life to what the corporate-controlled media and the government are claiming is the case.

“My primary reason for all of this is that everyone likes to say ‘severe reactions to vaccines are 1/1,000,000,” the doctor adds. “My logic was there is absolutely no way I know 1,000,000 people through one degree of separation.”

“My guess is I know 50,000-100,000 people through one degree of separation so at the absolutely most I will hear of 10 percent of the cases (probably less) within this sample, so if I have at least 10 cases of severe injury within this sample that is a large red flag.”

Among the deadly side effects observed by the doctor are:

There are also other “very strange effects,” the doctor further noted, that “I cannot explain the mechanism for.” This is perhaps due to the fact that messenger RNA (mRNA) technology has never before been used in humans, and thus the damage it causes is new to those in the medical field.

Be sure to read the full report with stories at AMidWesternDoctor.substack.com.

The CovidVaccineVictims.com website also has a plethora of stories about jab injuries and deaths.

The latest news about COVID-19 “vaccine” injuries can be found at ChemicalViolence.com.