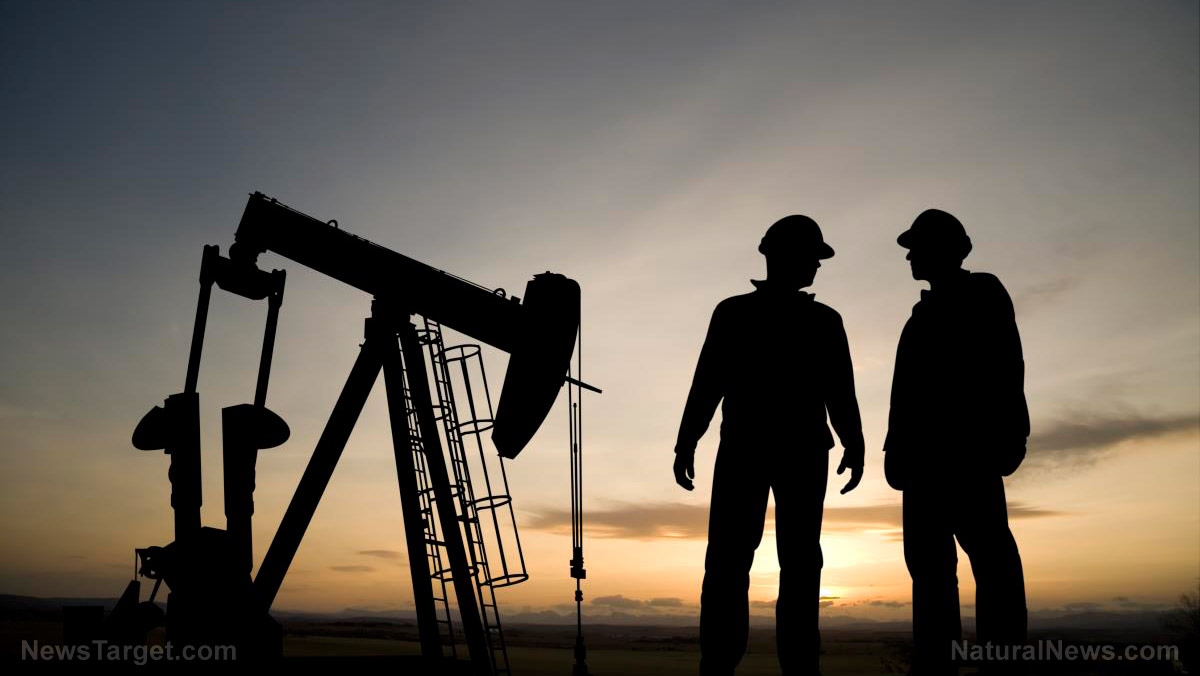 (Natural News) The globalists, like the Democrat Party in the U.S., never lets a good crisis go to waste, using each one to push their agenda of suppression and population control just a little further down the field.

In a “10-Point Plan to Cut Oil Use” – a long-held objective of the globalists is to get rid of cheap, plentiful fossil fuels altogether – the International Energy Agency (IEA) wants to return Americans to the bad old days of reduced highway speeds and increasing filthy mass transit in order to deal with the current (and temporary) spikes in oil prices.

As oil has risen (as part of “Bidenlflation”) so, too, have gas prices, leading the IEA to put forth a plan that is essentially a climate lockdown, which includes banning the use of private vehicles in cities on Sundays.

Additional measures include bringing down highway speeds, more working from home, cutting out business travel by air and imposing a new tax on SUVs, according to Climate Depot.

“Governments have all the necessary tools at their disposal to put oil demand into decline in the coming years, which would support efforts to both strengthen energy security and achieve vital climate goals,” the report states.

Another policy proposal is “restricting private cars’ use of roads in large cities to those with even-numbered plates some weekdays and those with odd-numbered plates on other weekdays” – never mind that most Americans who use their vehicles to go to work need them every weekday.

“As a result of Russia’s appalling aggression against Ukraine, the world may well be facing its biggest oil supply shock in decades, with huge implications for our economies and societies,” said IEA Executive Director Fatih Birol, who launched the ‘plan’ earlier this week with Barbara Pompili, the Minister for the Ecological Transition of France, which currently holds the Presidency of the European Union.

“IEA member countries have already stepped in to support the global economy with an initial release of millions of barrels of emergency oil stocks, but we can also take action on demand to avoid the risk of a crippling oil crunch,” Birol said. “Our 10-point plan shows this can be done through measures that have already been tested and proven in multiple countries.”

“France and all European countries must get out of their dependence on fossil fuels, in particular on Russian fossil fuels as soon as possible,” France’s Minister of the Ecological Transition Barbara Pompili said. “It is an absolute necessity, for the climate but also for our energy sovereignty. The plan proposed today by the IEA offers some interesting ideas, some of which are in line with our own ideas to reduce our dependence on oil.”

Marc Morano, a former Capitol Hill staffer who launched Climate Depot and managed GOP communications for the U.S. Senate Committee on Environment and Public Work, referred to the IEA plan as “COVID 2.0,” saying the report “sounds an awful lot like an energy version of COVID lockdowns.”

“Instead of opening America back up for domestic energy production, we are told to suffer and do with less and are prescribed the same failed lockdown-style policies we endured for COVID,” Morano said. “It is odd how COVID ‘solutions’ also allegedly helped the climate and now the same solutions are being touted to deal with Russia’s invasion of Ukraine.”

He also noted that the proposed ‘solutions’ to climate change, COVID and now the Russian war are all exactly the same – hammer the poor and middle class with more restrictions on travel, less freedom and even more surrendering of power to unelected government regulators.”

The globalists want their ‘subjects’ poor, immobile and dependent on them.