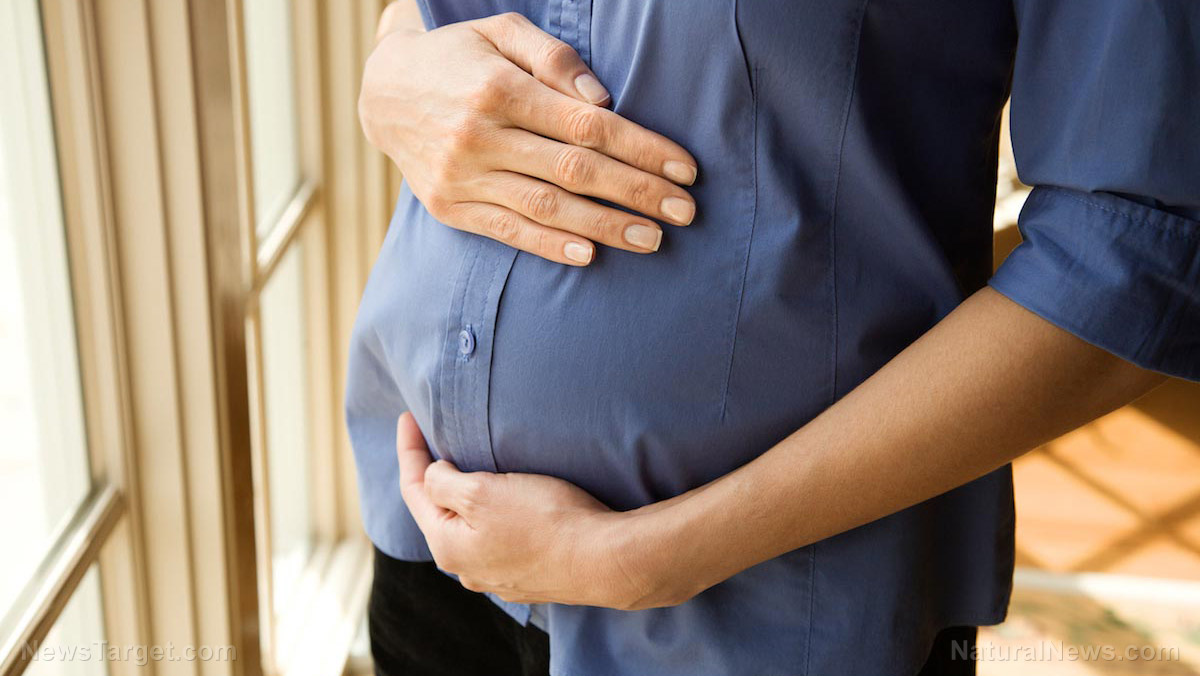 (Natural News) In a stunning display of anti-white racism, New York City Department of Health first chief medical officer Michelle Morse has proclaimed that only non-white women can be “mothers;” white women can only be “birthing persons.”

Morse, who is black, gave a carefully crafted speech in which she dignified black and Puerto Rican women while denigrating fair-skinned women.

This bizarre wording is clearly intended to subvert white women while propping up non-white women. And because Morse is a non-white herself, she has not yet been punished for her verbiage (and likely will never be).

If Michelle Morse was white and her tweet denigrated non-whites, she would already be fired

Morse received a litany of responses to her Twitter post from people who saw what she did and was not going to let her get away with it.

“Maybe I’m saying the quiet part out loud but it sounds like POC [people of color] women are mothers and white women are birthing people,” one person wrote.

“Why are you so transphobic against black and Puerto Rican birthing people?” asked another sarcastically.

“The entire woke era summarized in one tweet,” said another.

As of this writing, Morse has not responded to any of this and her racist tweet is still on Twitter. This just goes to show that Twitter’s “community standards” include tweeting blatant racism against white people.

Keep in mind that anti-white racism is now being normalized, not only in academia but across the corporate spectrum.

It is suddenly becoming trendy to dump on white people any chance you get. This is considered “progress” in the new “United” States.

Morse has continued tweeting about other things, ignoring the controversy. One of her latest messages to her followers is about “Get the Good Stuff,” a program that doubles food stamp benefits for fruits, vegetables, and beans.

Amazingly, the New York Daily News completely ignored the portion of Morse’s tweet in which she called white women “birthing persons.” It conveniently glossed over that little tidbit in reporting on the city’s announcement.

To his credit, NYC Mayor Eric Adams is not a racist like Morse, at least in terms of the words he has used to describe pregnant women. To Adams, all babies, no matter the color of their skin, live inside “the mother’s womb,” a term that the American College of Obstetricians and Gynecologists (ACOG) now frowns upon because it is supposedly “transphobic.”

In its guide on language and abortion, ACOG recommends using the word “uterus” instead of “womb” because the womb is supposedly a “non-medical term that can be used to apply an emotion value to a human organ.”

“This so-called doctor is an idiot and a racist,” wrote someone at Just the News about Morse.

“Pretty racist,” wrote another. “Flip the script and a Republican of white would already be out of a job.”

“This whole thing is a huge joke!” expressed someone else about the downfall of this country. “We must bring America back from the edge!”

More related news can be found at NaturalNews.com.

Blacks in the News