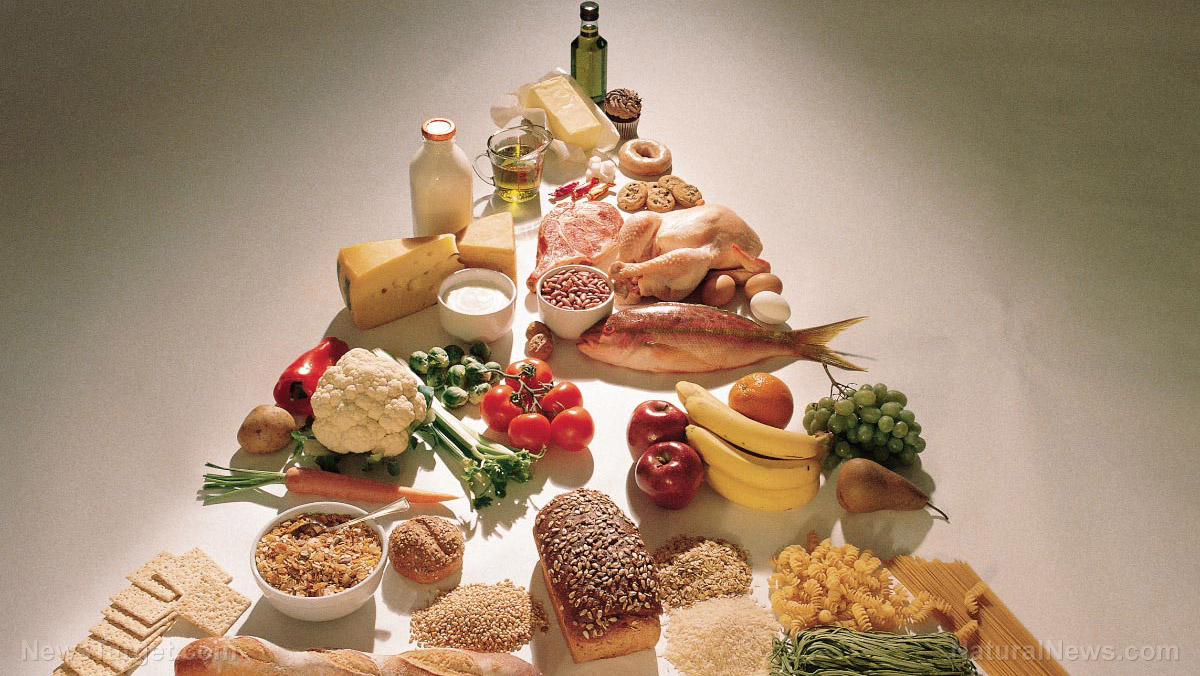 (Natural News) A new study published in the journal Public Health Nutrition has found that the people crafting the official Dietary Guidelines for Americans, which forms “the foundation for all national nutrition programs,” are almost all pharmaceutical industry goons.

Researchers say it is “particularly worrisome” that the very people advising the country on what to eat have direct conflicts of interest with an industry that profits from illness.

Nineteen of the 20 members who sit on the government-run committee for establishing dietary guidelines for America have at least on conflict of interest. Many of them have multiple conflicts of interest with not only Big Pharma but also Big Food and Big Agriculture.

The study found that a shocking 129 industry actors have relationships with the 20 DGAC members, based on conflicts of interest disclosures submitted by said members.

This is a serious matter of concern for public health, seeing as how the DGA governs nutrition programs all around the world that amount to nearly $100 billion annually.

“Our analysis has shown that the significant and widespread COI on the committee prevent the DGA from achieving the recommended standard for transparency without mechanisms in place to make this information publicly available.”

“Our findings here are particularly worrisome, as industry influence and COI can result in diverting the scientific process underpinning the U.S. national dietary guidelines, to one that is responsive to profit-driven interests rather than the public health.”

Cambridge University Press published the study on behalf of The Nutrition Society, a U.K.-based nonprofit organization with a mission to advance the scientific study of nutrition.

The first report from the DGAC was published in 1980. Every five years since that time, that report is revised and re-released with any new information that comes down the pike.

The latest version of the report, issued in July 2020, resulted in the publication later that year of the ninth version of the Dietary Guidelines for Americans. It contains updates urging mothers to no longer breastfeed their babies, and instead feed them store-bought formula.

It turns out that the DGAC’s Pregnancy and Lactation Subcommittee has six members, four of whom have ties to manufacturers of breastmilk substitutes, as well as to corporate giants Mead Johnson, Wyeth and Abbott.

“There is evidence that those companies producing breastmilk substitutes regularly use science and try to influence policy in order to protect and promote the sales of their products, and their relationships with DGAC members may have had a direct impact on the work of those members,” the study reveals.

A shocking 95 percent of the committee members overall were found to have financial ties to Abbott, Dannon, General Mills, Kellogg, Kraft, Mead Johnson, and / or the International Life Sciences Institute (ILSI).

The latest news about how the government has been infiltrated with Big Pharma hacks can be found at Corruption.news.