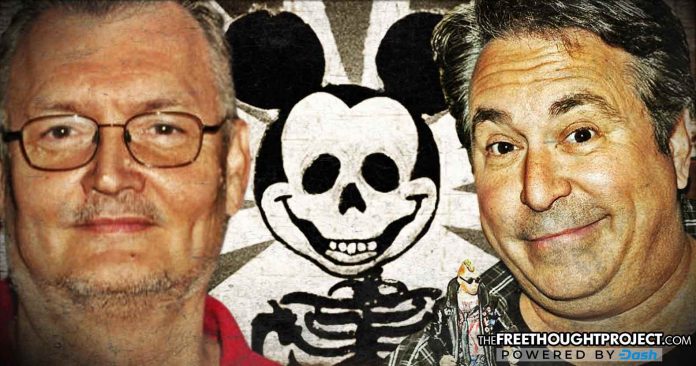 Walt Disney will go down as one of the greatest men in history, but those of us who grew up watching his creations often wonder…

What in the hell happened to Disney?

This is no longer the company that Walt built.

Ben Shapiro, CEO of The Daily Wire, has pledged $100 Million to start an alternate children’s network to rival Disney.

$100 million is a huge chunk of change but will it be enough to battle the multi-billion dollar woke giant?

The Daily Wire, Ben Shapiro’s conservative-leaning media company, says it will invest $100 million in children’s content as part of a plan to create an alternative to the “woke” Walt Disney Company.

“Americans are tired of giving their money to woke corporations who hate them,” said The Daily Wire co-CEO Jeremy Boreing.

“They’re tired of giving their money to woke media companies who want to indoctrinate their children with radical race and gender theory.”

“But they want to do more than just cancel them. They want alternatives.”

Boreing added: “The Daily Wire is giving them those alternatives.”

Boreing told Daily Wire staffers that the company will “invest a minimum of $100 million over the next three years into a line of live-action and animated children’s entertainment on its streaming platform.”

Ben Shapiro grew up loving Disney movies, he told his podcast listeners last week. The conservative firebrand passed that love on to his kids by taking them to Disneyland as soon as they were old enough — 6 months of age in the Shapiro household.

But then Disney got political, he claimed. Gay characters appeared in their movies and those characters sometimes kissed each other. Shapiro said the company he once loved was “being held hostage by the woke.”

Shapiro previewed the potential for counterprograming when he told his listeners last week that his conservative media company, the Daily Wire, would begin producing children’s entertainment. But he offered no specifics about how or when that might happen.

Those details came Wednesday. At an employee town hall, Daily Wire co-CEO Jeremy Boreing said the company will spend at least $100 million over the next three years to offer children’s entertainment. DW Kids will provide live-action and animated shows to subscribers through the company’s streaming service starting next year.

Still, I have not always been a fan of Ben Shapiro but I have to applaud him and his fight today.

Anyone who is willing to put up $100 million to face off with Disney, deserves to be mentioned all over conservative news sites and please, please, please…

Let’s give his kid’s programming a chance and try to wean our kids off of Disney.

The time to fight is now. We must fight with all we have and win.

Dean Garrison is publisher of DC Dirty Laundry and DC Clothesline. Dean is back after two years of blindness (literally). Feel free to reprint this article in full or in part. Please just link back to us. The truth must not be censored.