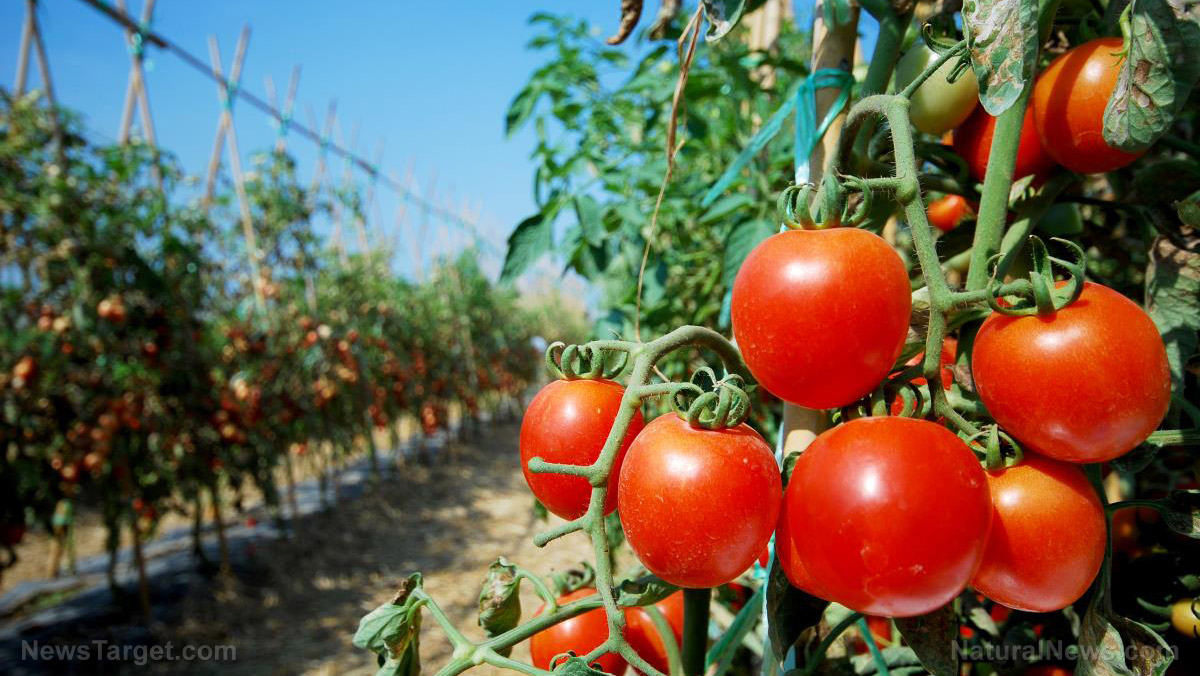 (Natural News) Roundup, a product originally created by Monsanto Company and now sold through Bayer, has been linked with celiac disease.

Some farmers spray their crops with Roundup to kill plants and speed the drying of grains, giving them more control over their harvest. Roundup has been subject to debate in the scientific community because it may cause cancer.

A study suggests that glyphosate, an active ingredient in Roundup, is the most important “causal factor” in the increase in celiac disease and gluten intolerance worldwide. Glyphosate is the primary chemical in Roundup herbicides, which is sprayed a week or three to five days before harvest to speed things up.

Researchers concluded that the characteristics of celiac disease can be linked to glyphosate properties. These characteristics include nutrient deficiencies, overgrowth of pathogens in the intestine and a decrease in beneficial biota and impaired serotonin, which shows an increased synthesis of metabolites.

The study found celiac disease patients have an increased risk of non-Hodgkin’s lymphoma, which has also been linked with glyphosate exposure. Reproductive issues associated with celiac disease like infertility, miscarriages and birth defects can also be caused glyphosate. The study also noted that Roundup affects the tight junctions between cells in the intestine, leading to the leaky gut that is associated with the disease.

Aside from celiac, glyphosate has also been linked to cancer, with the World Health Organization categorizing it as “potentially carcinogenic.” Twenty-seven countries has already restricted its use, although the United States is not among them. The Environmental Protection Agency (EPA) insists that glyphosate has a “low toxicity for people.”

Despite this, California has warned consumers about the chemical, putting it on the state’s list of chemicals and substances known to cause cancer. Some U.S. cities also ban or restrict its use. (Related: Monsanto hit with $290 million cancer liability ruling in Roundup (glyphosate) herbicide trial.)

How to avoid consuming glyphosate

Glyphosate is showing up in everything, including fruits, vegetables, water and other processed foods. To avoid the chemical there are some things that you can do.

First, you can shop for USDA-certified organic food. Roundup is prohibited in organic crops, and blood tests have shown that people who eat organic food tend to have less glyphosate in their system.

Second, buy locally-grown produce like those from local co-op or farmer’s market. The farther the food travels, the more processing is necessary to avoid rotting, wilting or contamination.

Third, grow your own produce. Your garden does not have to be elaborate to grow herbs, tomatoes, cucumbers, lettuce, squash and even strawberries and blueberries.

Finally, stop using Roundup. It is easy to make safer herbicides by using vinegar and Epsom salts, which can kill weeds while being environmentally and pet-friendly.

Glyphosate remains controversial in the research world, with reviews being published in support of its re-approval by regulatory agencies, indicating that glyphosate is safe at levels below regulatory permissible limits.

In contrast, scientists report toxic effects below regulatory limits, including shortcomings in the current regulatory evaluation of risks associated with its exposure. (Related: New lawsuit against Monsanto alleges Roundup is harmful to human gut health.)

Follow Chemicals.news for more information about Roundup and dangerous chemicals.

Watch the video below to know more about the causal link between Roundup and autoimmune diseases.

This video is from the GlyphosateGuy WhatIsRoundup.co channel on Brighteon.com.

Adults with celiac disease are deficient in micronutrients: Study.