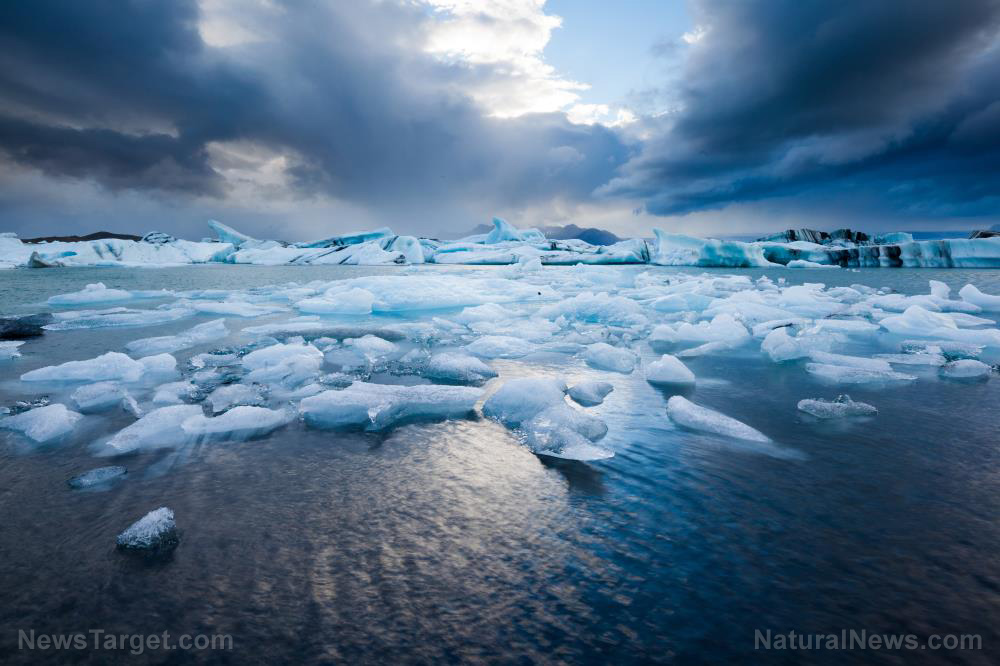 (Natural News) A large industrial project in Iceland that was supposed to start artificially removing carbon dioxide (CO2) from the atmosphere in order to stop “global warming” has frozen, ironically.

Climeworks’ “Orca” plant, a carbon removal facility located to the east of Reykjavik, is supposedly capable of capturing 4,000 metric tons of CO2 from the air every year through a process known as direct air capture of DAC. The idea is that by pulling all this CO2 out of the atmosphere, “climate change” would suddenly stop.

By the end of the decade, the project was supposed to capture as much as one million tons of CO2. The only problem is that the Climeworks facility is now frozen an unable to operate due to the harsh winter conditions of Iceland, where global warming apparently does not exist.

Climeworks says it is now making urgent modifications to the plant to get it to un-freeze, having only just put the plant online for the first time last September.

Iceland Prime Minister Katrin Jakobsdottir praised the project when it first launched, calling it a “milestone” in the global fight against the alleged climate crisis.

Are we really supposed to take the climate fanatics seriously when they talk about removing CO2 from the air?

Like many things in Iceland, the DAC facility runs entirely on renewable energy captured from geothermal sources (i.e., underground heat and steam). This means it is about as sustainable as it gets.

And this is only just the beginning for Climeworks, which despite the freezing setback aims to scale the technology all around the world using large cash infusions from outside donors.

One of them is jeweler Swarovski, as well as Rothesay Life. These companies, along with several others, have contributed and raised about $650 million for Climeworks to scale its DAC technology.

For the company’s sake, it might want to figure out how to build a CO2 grabber that works in changing climate conditions so that it does not freeze or melt with the changing of the seasons.

“They developed a machine to remove CO2 from the air? It’s a joke, right?” asked one commenter at Carbon Herald in mockery of the project.

“Does no one see the irony in this?” asked another.

After successfully jailing bankster criminals and cleaning up the country following the 2008-09 financial collapse, Iceland sure has digressed at least on the climate front.

That anyone would take seriously a project that claims to be able to pull CO2 from the air for the sake of the planet – let alone fund such a ridiculous concept – says a lot about the state of dumbing down in our world.

Much like the plandemic, climate fanaticism is a religion that some people have bought into hook, line, and sinker. They believe that the planet will collapse unless corporations and politicians try to play God by recreating atmospheric conditions.

Well, the joke is on them, as God went ahead and froze their operations. He showed them in a hilarious way that freezing is the problem (at least in winter), not warming.

Seven years ago when Iceland at least did the right thing with its banking cartel, a Natural News commenter warned that the American people should have followed suit because they “have no idea what is about to happen to their country economically, socially, morally, and militarily.”

“America is about to experience a major transformation from a constitutional republic to an oligarchic, communist / fascist dictatorship, and because of the educational decline in America, the general population has nary a clue that this is about to take place in the former land of the ‘free,’” this person correctly predicted, the irony being that “green” energy policies would help lead the way into this transformation.

More related news about climate fanaticism can be found at Climate.news.