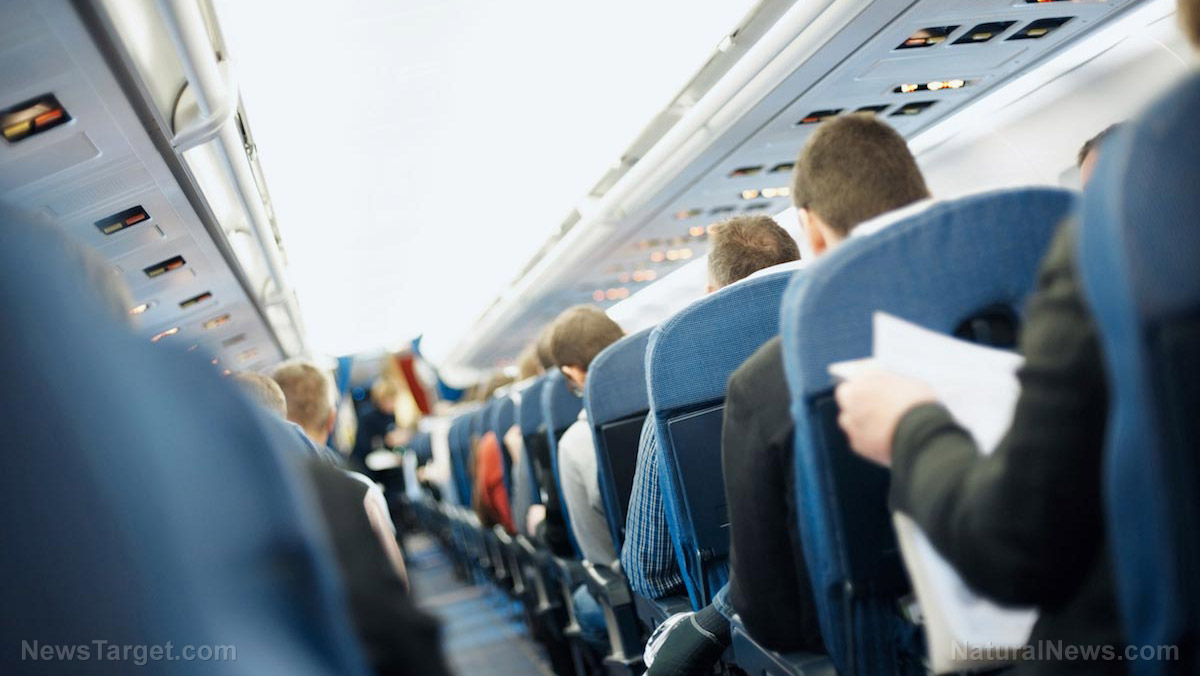 (Natural News) Airline pilots fear that being coerced into taking the experimental and deadly Wuhan coronavirus (COVID-19) vaccine could endanger the safety of their passengers.

This is according to airline pilot Josh Yoder, co-founder of U.S. Freedom Flyers, a health freedom organization demanding an end to the vaccine mandate for America’s pilots and other airline employees. Ann Vandersteel, host of “Steel Truth” on Brighteon.TV, interviewed Yoder during the April 21 episode of her program.

To emphasize his point, Yoder referred to the story of Robert Snow, a pilot for American Airlines who was forced to take the COVID-19 vaccine to keep his job. During a flight from Denver to Dallas-Fort Worth, his heart stopped six minutes after he landed his plane. He has blamed the COVID-19 vaccine for his deteriorating cardiovascular health. (Related: American Airlines pilot’s heart stops just minutes after landing plane, vaccine side effects to blame.)

“This could have been any one of us, any single person who was coerced into getting a shot that they didn’t want,” said Yoder. After he witnessed Snow’s testimony, Yoder said he was angry and really upset.

The incident with Snow is one of the most extreme cases of what could happen to pilots who are forced to take unwanted vaccinations in order to not lose their careers. Many other pilots are being forced out of their jobs over their refusal to get vaccinated.

This is what happened to Shery Walker, a pilot for United Airlines who was forced to go on unpaid leave and prohibited from accessing her 401(k) benefits over her refusal to take the vaccine.

Walker led more than 2,000 United Airlines employees in a lawsuit against the company for “discriminating and retaliating against the unvaccinated, and forcing them on unpaid leave.”

The courts ruled in favor of the employees, but Walker said her case is far from over as she is still helping airline employees get back to work.

“What you hear in the news about our case being over and everyone living happily ever after is a lie,” she said during a “Defeat the Mandates” rally in Downtown Los Angeles earlier this month. “The truth is, our case moves forward.”

Walker is certain that what happened to her and more than 2,000 other United Airlines employees is happening with every other major airline in the United States.

“Don’t think for a minute that it’s just United,” she said during the rally. “It’s happening at all the major carriers.” She called on the FAA to remember that it has a duty to protect the nation’s airspace.

“The vaccine injured may be last year’s forgotten, but they are becoming this year’s heroes. And this war is far from over.”

Learn more about the COVID-19 vaccine mandates in America at Vaccines.news.

US pilot deaths increase by 1,750% after COVID vaccine rollout.