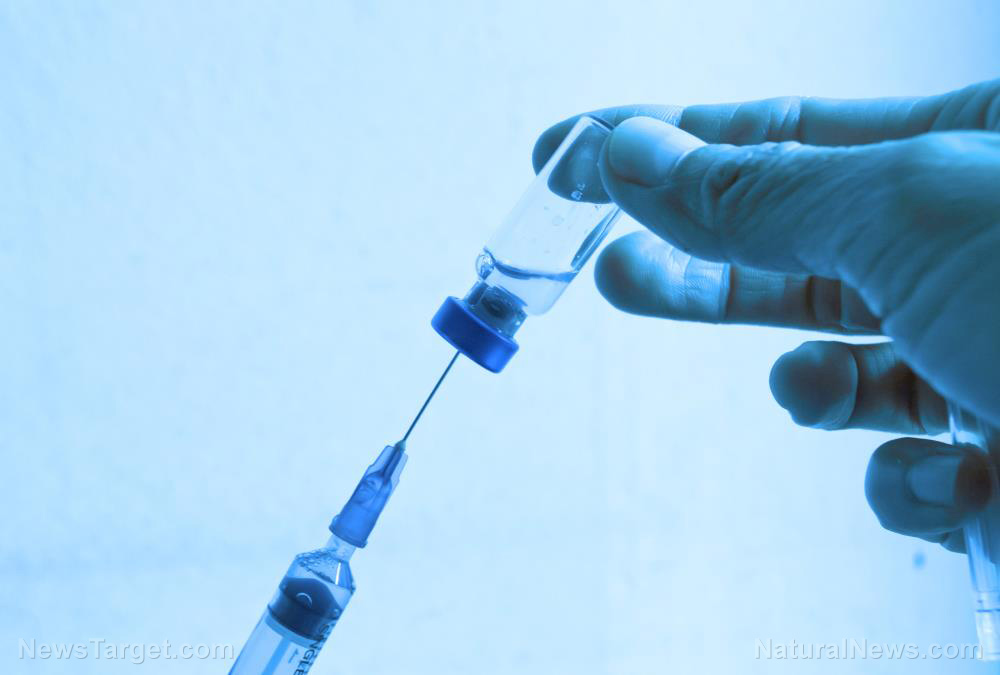 (Natural News) Not as many Americans have gotten “vaccinated” for the Wuhan coronavirus (COVID-19) as you might think.

The latest report from the U.S. Centers for Disease Control and Prevention (CDC) reveals that 74.2 million people living in the United States decided to just say no to the experimental drugs. Another 157 million, we now know, got the first “dose” of a two-shot series, but refused to get the second or third one.

Either these partially jabbed suffered an adverse event that caused them to refuse any subsequent shots, or they suddenly woke up after the first one to the fact that the whole thing is a deadly scam.

Last summer, we were told by fake “president” Joe Biden that nobody who gets injected will ever “get COVID.” The reality, however, is that there are more new “cases” of the Chinese Flu among people who got jabbed than there are among people who left their natural immune system intact.

Old Joe should try telling that to the family of Josée Forest-Niesing, a Canadian senator who died from COVID not long after he became fully vaccinated.

Towards the end of 2021, China Joe opened up his mouth once again and stumbled through a speech about how we are all still suffering from a “pandemic of the unvaccinated.”

Beijing Biden has continued to spew the pro-jab scripts placed in front of him, demonstrating that he and his regime are anti-truth.

One of the most recent examples of this was a covid outbreak that occurred at the “Gridiron Dinner” in Washington, D.C., back in early April. All guests were required to show proof of injection in order to enter, and yet one week later 72 of the 630 fully jabbed and “boosted” guests tested positive for the Wuhan Disease.

Based on the latest data, it is possible that at least half of America is aware of the Biden regime’s lies concerning the jabs. This would explain why half of the country remains either partially vaccinated or fully unvaccinated.

It turns out that less than one-third of the country qualifies as “fully vaccinated,” based on the criteria set forth by both the Biden regime and Tony Fauci.

“Approximately 183 million people in the USA are now refusing to partake in the largest real-world experiment ever conducted, even though their ‘elected’ president told them it was their patriotic duty to get vaccinated because he falsely claimed the vaccinated do not spread Covid-19,” reports the Daily Exposé (UK).

Meanwhile, official data published by the government of Canada reveal that triple-injected people are now four times more likely than the unvaccinated to become infected with the Fauci Flu, and two times more likely to be hospitalized with it.

These same triple-injected folks are also twice as likely to die from COVID compared to their unvaccinated counterparts, which clearly shows that China Joe is a liar.

One explanation for this is vaccine-associated enhanced disease, also known as antibody-dependent enhancement, or ADE. Another is that people are contracting AIDS (acquired immune deficiency syndrome) from the injections.

Roughly two years ago, Luc Montagnier, a Nobel Prize winner who discovered HIV, warned that vaccinating people in the middle of a pandemic “is an unacceptable mistake.” We are now seeing the consequences of a world that rejected Montagnier’s warning.

To keep up with the latest news about Fauci Flu shots, be sure to check out Vaccines.news.