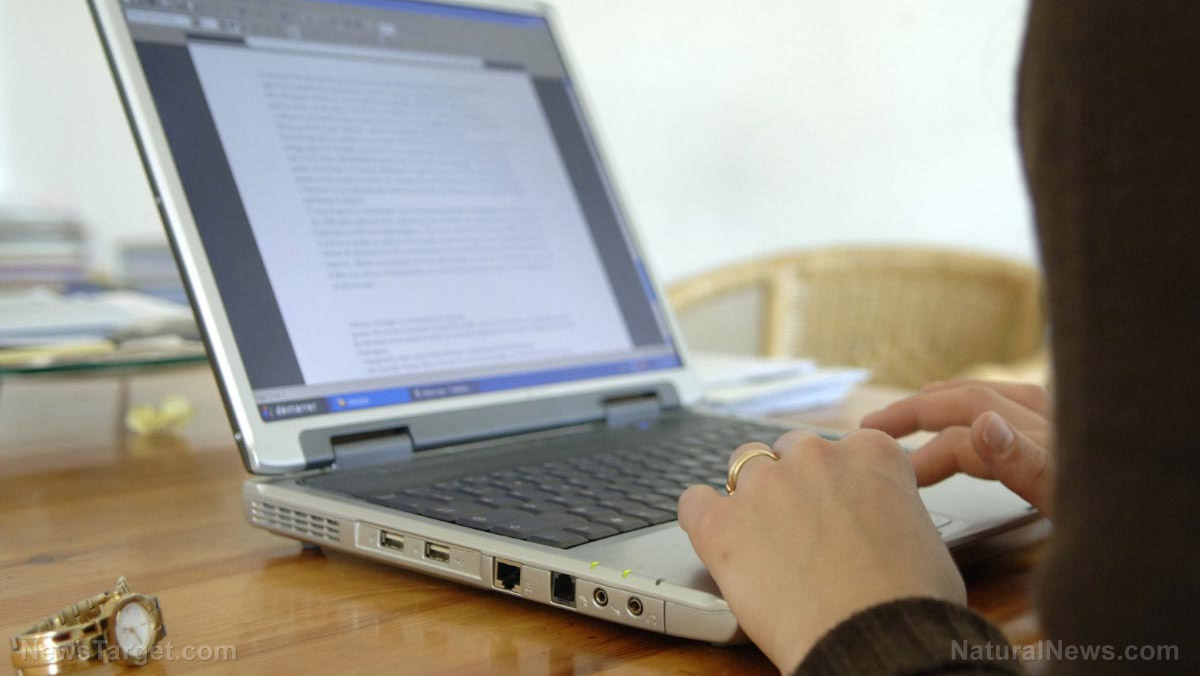 (Natural News) Over 4.54 million Americans quit their jobs instead of returning to office as companies end remote-work policies offered during the Wuhan coronavirus (COVID-19) pandemic.

According to the Department of Labor, the all-time high number of people quit their jobs in March, edging out a record set last November. Following massive resignations, the number of job openings also increased to 11.5 million as employers struggled to fill vacant positions.

The March report is the latest installment of the pandemic-era wave of labor that is now known as the “Great Resignation.” To put it in perspective, prior to April 2021, there had been no month where as many as four million Americans quit their jobs. However, that level has been breached for 10 straight months, with March’s total number equivalent to about three percent of the entire U.S. workforce.

Employers are now desperate to open positions and are offering higher wages, signing bonuses and generous benefits packages to attract workers. As more and more Americans prioritize time away from work, companies try to compete by offering more days off. The government also reported that compensation for American workers is at its largest increase in over three decades in the first quarter.

“For the economy, the resignations point to another strong jobs report; for workers, it could translate to continued strong wage increases, especially for those who changed jobs,” said Robert Frick, a corporate economist at Navy Federal Credit Union in Vienna, Virginia. “The situation likely will continue well into this year given the Federal Reserve’s efforts to cool the labor market probably won’t gain traction for months.”

Job openings, which is a measure of labor demand, increased by 205,000 to 11.5 million in March. The retail sector led the rise with 155,000 job vacancies. Manufacturers of long-lasting goods also reported an additional 50,000 vacancies.

For every person fired, three more quit their jobs

Businesses are also now more reluctant to fire workers as it is getting increasingly difficult to replace them. For every person who was fired or laid off in March, three more quit their jobs.

Much of the concern over the U.S. labor shortage focused on entry-level positions, such as fast-food and retail jobs. White-collar workers are also quitting in increasing numbers, with 809,000 Americans working in professional and business services leaving their jobs in March, which is 28 percent more compared to the year prior.

Julia Pollack, a chief economist at an online employment marketplace, said the Great Resignation has been exacerbated as employers required their workers to return to the office after they were allowed to work remotely at the height of the pandemic.

A survey found that 14 percent of people who started a new position in the past six months gained the opportunity to work from home through their job move.

Jerome Powell, chair of the Federal Reserve Bank, has called the job market “unsustainably hot” and a key driver behind inflation rising to a 40-year high. Despite the overheated labor market, however, the number of jobs still remains more than one million below pre-pandemic levels.

Investment banking and management firm Goldman Sachs, which argued that the job-workers gap is a better measure of labor market tightness, saw the gap widen from 5.09 million to 5.6 million – accounting for an all-time high of 3.4 percent of the labor force, up 0.3 percentage points from February. Goldman Sachs said narrowing the gap halfway by 2.5 million would be enough to slow the pace of wage growth.

Sophia Koropeckyj, a senior economist at Moody’s Analytics in West Chester, Pennsylvania, said: “The persistent difficulty that employers have in filling positions will push wages higher and spur employers to automate operations or find other efficiencies to make do with smaller staffs.”

“These challenges will only grow as more baby boomers leave the labor force. Companies will open operations in parts of the country with more available workers or at least will rely more on remote workers who reside in areas with better demographics,” she went on.

Follow Collapse.news for more stories about the dwindling labor force and how this could affect the U.S. economy.

Watch the video below for more information about possible job openings that don’t require the inoculation of dangerous mRNA COVID-19 vaccines.

Despite wage increases, the average US worker lost money in 2021 due to soaring inflation.