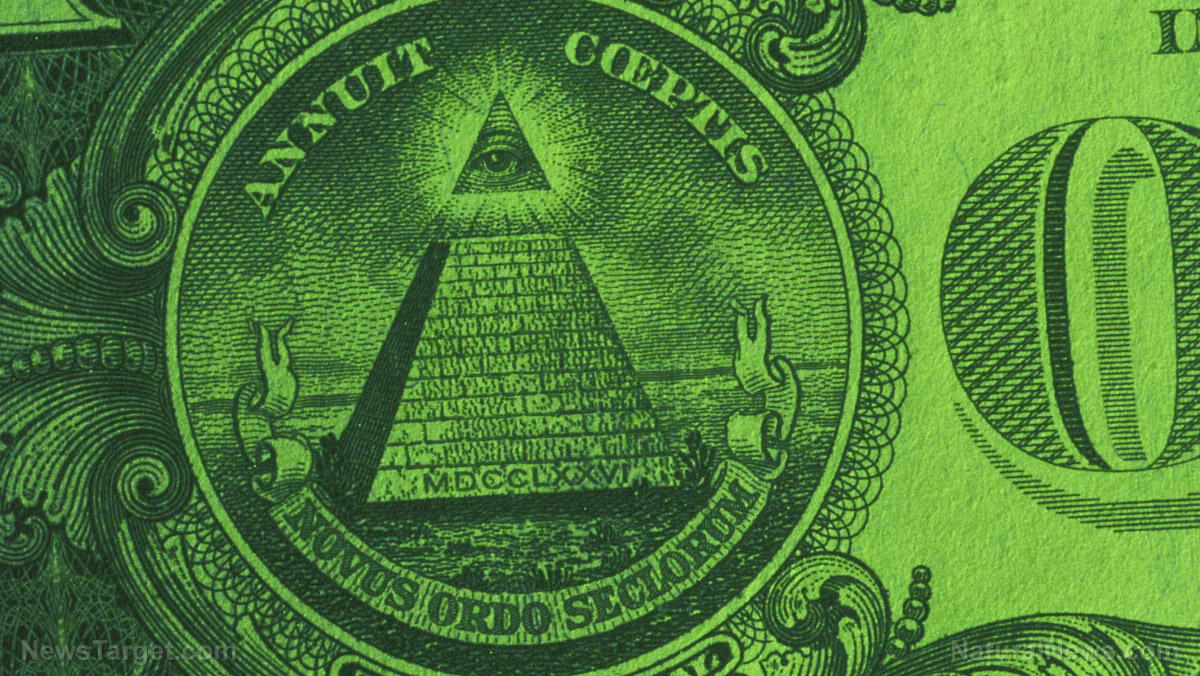 (Natural News) If you do any kind of business through PayPal, you might want to reconsider. The Big Tech platform is reportedly now seizing accounts and threatening to steal cash from people and companies that question the government.

Consortium News and MintPress both learned this the hard way recently after PayPal deleted their accounts. Both independent media outlets received a message stating, “You can’t use PayPal anymore,” along with the following:

“At PayPal, we value a safer community for our customers to do business. We noticed activity in your account that’s inconsistent with our User Agreement, and therefore we can no longer offer you PayPal services.”

The message went on to explain that any associated bank and credit card details can no longer be removed or added, and that any money in the account “will be held for up to 180 days.”

“After 180 days, if applicable, we’ll email you with information on how to withdraw any remaining money from your PayPal account,” the message concluded.

Unless you want your money stolen from you, it’s best to flee PayPal as soon as possible

According to Consortium editor Joe Lauria, who was able to speak to an actual human at PayPal about the frozen or “held” funds, PayPal could keep the money forever if it deems that “there was a violation.”

“It is possible,” a company representative told Lauria, that his paper’s remaining $9,384.14 balance in PayPal could be seized for good if the company decides to keep it. That amount would cover “damages,” he was told.

“A secretive process in which they could award themselves damages, not by a judge or a jury,” Lauria explained to Matt Taibbi. “Totally in secret.”

One primary focus of Consortium is exploring disinformation emanating from the United States “intelligence” community. Recent topics include NATO and the Pentagon’s involvement in the Ukrainian bioweapons laboratories, as well as the “Russiagate” scandal.

Consortium also regularly covered the Julian Assange case, and was one of the few news outlets to offer sympathy rather than condemnation.

“This episode ups the ante again on the content moderation movement, toward the world hinted at in the response to the Canadian trucker protests, where having the wrong opinions can result in your money being frozen or seized.”

It is one thing to censor content, but it is a whole other thing to start stealing money from people and groups with which you disagree. But this is what is now happening at PayPal, which is why patriots would do well to link up with a different platform as soon as possible.

“Going after cash is a big jump from simply deleting speech, with a much bigger chilling effect,” Taibbi adds.

“This is especially true in the alternative media world, where money has long been notoriously tight, and the loss of a few thousand dollars here or there can have a major effect on a site, podcast, or paper.”

MintPress founder and executive director Mnar Adley says that PayPal first started conspiring with government “intelligence” to target the finances of independent news outlets in 2010 when it made the historic decision to halt all donations to Wikileaks.

PayPal reportedly received a letter from the State Department claiming that the donations were “illegal,” and without any protest PayPal fell right in line with the government’s demands.

More related news about PayPal and other such Big Tech platforms can be found at Corruption.news.