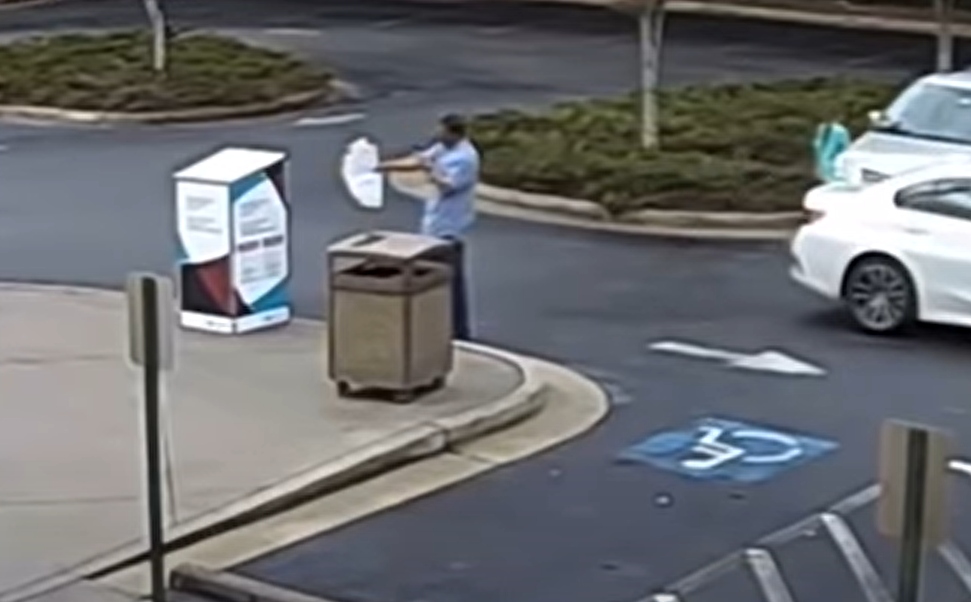 (Natural News) Rational Americans on both sides of the aisle know in their hearts that the 2020 election was stolen from President Donald Trump, but yeoman’s work and a thorough investigation by a voter integrity organization have now produced direct evidence of it.

Philips began by noting that the acts of stuffing ballot boxes in various parts of the country — which occurred mostly in swing states — mimicked a pattern with every operation featuring “a set of collectors, a collection point or stash house for all the ballots, the bundling of those ballots, and then the casting of those ballots [in the drop boxes] by, what we were calling, ‘mules.’”

At one point in the interview, Engelbrecht talked about the “fateful moment” when she turned to Philips and asked, “How do we take down a cartel?”

“That’s when we began to use the terms like stash houses, and drop points, and mules, and trafficking, and voter abuse because that’s what we’re looking at,” she said.

The organization used open records requests to obtain as much surveillance video of dropboxes as they could get, which went a long way in helping them determine that indeed, ballot trafficking and dropbox-stuffing operations occurred.

Also, they examined chain of custody documents to see what an average day looked like at any given dropbox location. According to the records, they found that normal ballot drop-off rates were punctuated by “spokes” in ballot receipts, which helped the researchers identify specific dates and times to examine the nearly 4 million minutes’ worth of video footage obtained.

“This is how money laundering works,” Philips said. “This is not just a one-off thing, this is not some Democrat activist that really wanted Trump gone and might have had a couple friends do this. This was a machine.”

Kirk asked which state saw the most trafficking activity.

“Pennsylvania,” Philips responded. “The worst in every way: 1,155 people met our criteria… in Philadelphia.”

“What’s even more insane is watching the data, watching the pings come across the bridge in New Jersey and into Philly,” Englebrecht noted further, strongly suggesting that the traffickers crossed state lines in order to allegedly commit ballot fraud — a massive RICO felony.

In addition to Philadelphia, both researchers noted that two mules in Arizona made their way to Georgia for the runoff elections, both of which went to Democratic candidates. And a bartender in South Carolina came in to “help out” in Atlanta, Philips said.

What’s worse, Philips charged, the National Republican Senatorial Committee (NRSA) knew about the systematic ballot stuffing and did nothing.

“We learned that there were off-duty law enforcement officers, paid for by the Republican Party, that reported all of this. And [the NRSA] just covered it up,” Philips said.