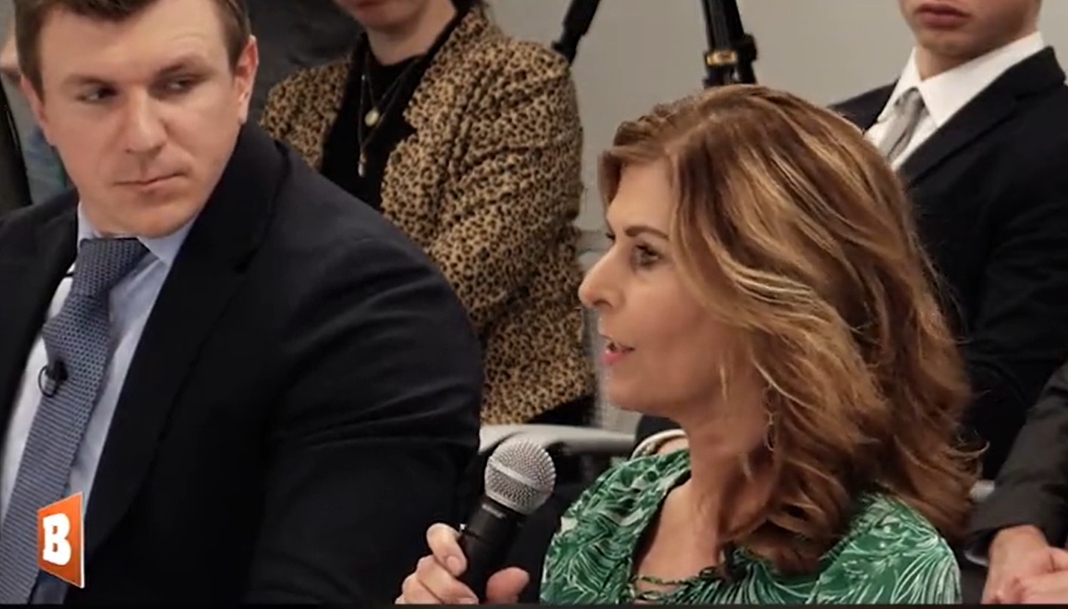 (Natural News) Investigative reporter Sharyl Attkisson has made a stunning claim about the FBI that will both sicken and shock Americans, as well as provide fresh evidence as to why this rogue agency cannot be ‘reformed’ around the edges and instead must be completely shut down.

During a hearing with several GOP lawmakers, Attkisson, formerly of CBS News and now the host of the “Full Measure” program, said that an FBI agent informed her that the bureau had intended to plant child pornography on her husband’s laptop during an Obama-era operation to discredit her over a series of investigative reports she filed while working for the broadcast.

As she described in her book “Stonewalled,” many of her reports revealed details about the Obama-era operation to run guns into Mexico known as “Operation Fast and Furious,” with the ultimate goal being restrictive gun control legislation. Obama and his then-attorney general, Eric Holder, devised the scheme as a means of ‘showing Americans’ why they needed to ban ‘assault weapons’ again, but the Bureau of Alcohol, Tobacco, Firearms, and Explosives, which ran the op for the Justice Department, lost track of most of the guns once they crossed the border. During the operation, at least one federal officer, Border Patrol agent Brian Terry, was shot and killed with one of the weapons Obama and Holder trafficked into Mexico.

She says in the book that she was then targeted by elements of the U.S. government during President Obama’s regime in what she described as an operation to smear and discredit her.

During the hearing, a video clip of which was posted to Twitter on Wednesday, Attkisson made the stunning accusation:

This is the FBI. There’s been a case that’s currently in litigation, unrelated, in which an FBI agent has testified that they did that, they have done that.

It was not accomplished in my case, I guess the curtain was drawn on that facet of the operation prior to them doing it.

But imagine how you ever get out of that… They knew we had a young daughter at home and had allegedly conspired to do that.

But just because agents did not plant such disgusting materials on her husband’s computer doesn’t mean that Attkisson wasn’t targeted at all. She was.

In her book “Stonewalled,” she writes in one section that a computer expert managed to find a classified document that had been ‘placed’ on her device in an obscure location where one would not normally look. She said she had the expert examine her device after she noticed it had suspiciously become ‘activated’ very early one morning while she and her husband were still in bed.

The computer and surveillance expert also found a device that had been placed outside of her home that enabled ‘a government agency’ to more easily surveil her and her husband electronically.

The fact is, we don’t have a functional government anymore. We have a permanent deep state regime that operates independently of the American people and Congress, and now actively targets anyone determined to be a threat.