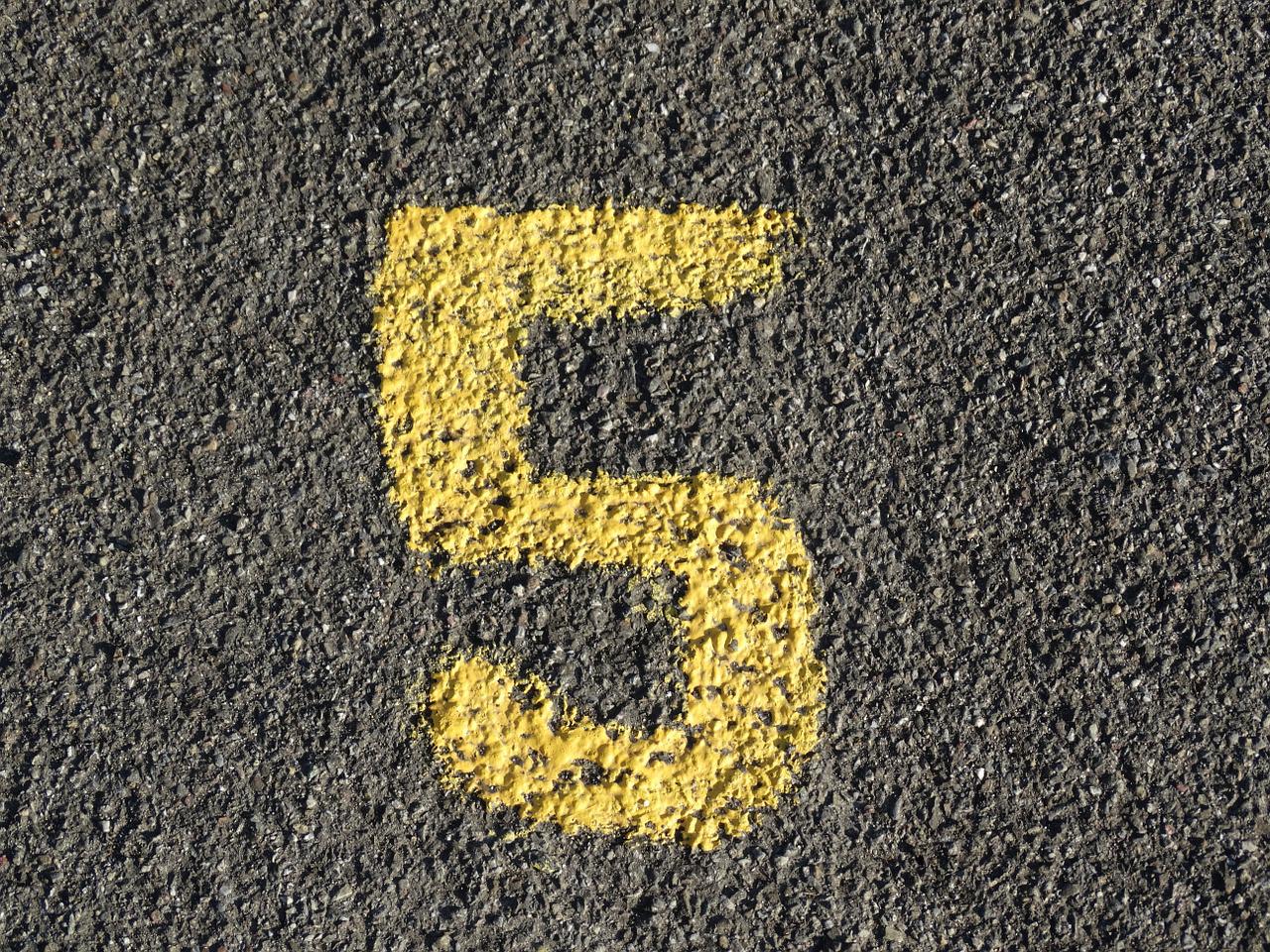 We are truly moving into unprecedented times.  For decades, the U.S. has been the leading agricultural power in the world.  Most of us have lived our entire lives in an environment of “more than enough”, and that is because food production has never been a major concern in this nation.  But now things are changing.  Food production is being hit from all sides by a “perfect storm” of problems, and this “perfect storm” is only going to intensify in the months ahead.  The following are 5 reasons why the food supply in the United States is going to continue to shrink…

#1 Are you ready to eat less beef?  The worst drought in the western half of the country “in 1,200 years” is forcing countless ranchers to reduce the size of their herds.  As a result, “beef production is expected to decline by 7%” by 2023…

Persistent drought conditions throughout the Western U.S. have decimated grazing pastures which causes cattle farmers to spend more money on supplemental feed which presents another major problem for the beef industry.

By 2023, beef production is expected to decline by 7% and cattle prices are expected to increase to record highs. These increased costs and shrinking supply pose serious problems for meatpackers like Tyson Foods Inc., JBS USA holdings Inc., Cargill Inc., and National Beef Packing Co. It is likely that the increased cost of beef production is already being passed onto consumers. The more expensive it is to raise and maintain cows, and as fewer cows are raised for slaughter, the more expensive beef products will eventually cost. Ground beef and chicken prices have already reached all-time highs.

#2 The extraordinary drought in the western half of the country has also had an enormous impact on the winter wheat harvest.  It was 8 percent smaller than last year, and so that is going to mean less bread and pizza to go around as the year rolls along…

#3 Thanks to extremely bizarre weather conditions, spring planting was way behind schedule in many parts of the Midwest…

Farmers in parts of the Midwest are behind their usual schedules for spring planting because of wet weather conditions. According to the latest Agriculture Department crop progress report, 49% of corn acreage has been planted in the 18 states surveyed, compared with 78% this time last year; 30% of soybean acreage, compared with 58%.

When crops don’t get planted in time, that means lower yields when harvest season finally arrives.

#4 More than 37 million chickens and turkeys have been wiped out in the U.S. during the new bird flu pandemic that has erupted this year, and that is going to mean less chicken meat, less turkey meat and less eggs for all of us.  Already, the price of eggs has reached absolutely insane levels…

This week, a dozen Happy Egg free-range grade-A large brown eggs sold for $4.99. The price of Kroger grade A and AA large eggs was $4.39.

The situation wasn’t much different at Cottonwood’s Safeway on May 23, where a stock clerk attributed empty shelves to the increasing demand for eggs and lagging deliveries.

#5 In Florida, a disease known as “citrus greening” is causing immense damage.  In fact, we just witnessed the worst crop of oranges in Florida in 70 years…

Florida oranges had their worst crop in 70 years. They’re facing a deadly disease called citrus greening, spread in the body of the invasive Asian citrus psyllid. Today, nearly every citrus grove in Florida is infected with the disease. If an orange tree were to remain untreated, the disease would block its ability to get nutrients and kill it within a few years.

Each one of the factors that I just listed is a crisis.

We are going to produce a lot less food than anticipated this year, and this comes at a time when the entire globe is facing a “food catastrophe” of unprecedented size and scope.

“We currently only have 10 weeks of global consumption sitting in inventory around the world,” Menker says. “Conditions today are worse than those experienced in 2007 and 2008.”

Estimates from official government agencies all around the world suggest that current wheat inventories are hovering around 33 percent of annual consumption. Models created by Gro Intelligence, however, suggest that the true figure is more like 20 percent, a level not seen since 2007 and 2008.

“It is important to note that the lowest grain inventory levels the world has ever seen are now occurring while access to fertilizers is highly constrained,” Menker adds.

Read the part about “the lowest grain inventory levels the world has ever seen” again.

That should chill you to the core, because there isn’t going to be enough food to feed everyone in the months to come.

In fact, we are being told that “one-fifth of the global population” could soon fall into poverty and hunger…

For months, the specter of a global hunger crisis has been looming. The war in Ukraine is a compounding factor, blocking key value chains for food and fertilizer just as the world reckons with the impacts of the COVID-19 pandemic on global hunger.

Add the pervasive effects of climate change to the mix, and the result is what the United Nations is calling a “perfect storm” that risks one-fifth of the global population – as many as 1.7 billion people – falling into poverty and hunger.

Those that regularly follow my work know that I have been relentlessly warning about a coming global famine.

Now it is here.

Just a few days ago, it was already being reported that demand at food banks all over the planet has been dramatically increasing…

The Global Food Banking Network works with member food banks in 44 countries, and many of them in Africa, Asia, and Latin America are already reporting that higher food prices are contributing to an increase in demand for emergency food assistance.

For example, a partner food bank in Ecuador, Banco de Alimentos Quito, has reported a 50 percent increase in demand for services, while another partner, India Food Banking Network, has warned the number of people requesting food has doubled recently.

Most of us don’t have a frame of reference for what is about to happen, because most of us have never been through anything like this before.

Right now, we are still in the very early stages of this crisis, and experts are telling us that it will be significantly worse by the end of the year.

Those on the lowest rungs of the economic food chain will be hit the hardest, but things will soon get quite uncomfortable even in the wealthiest of nations.