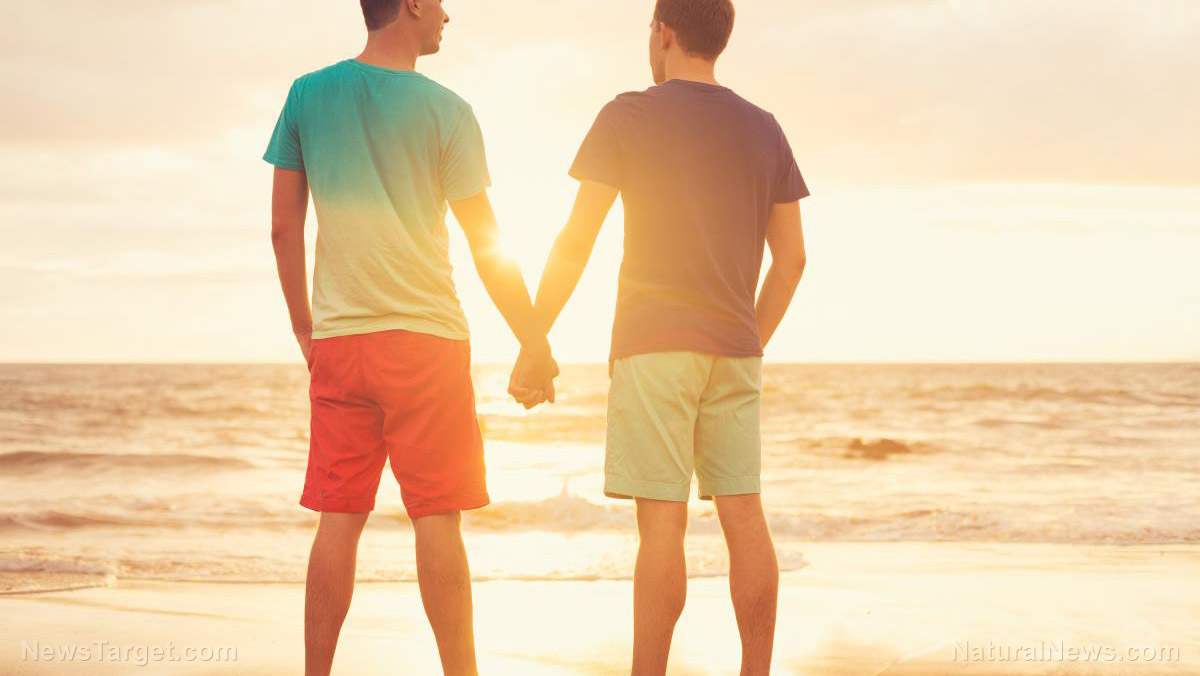 Even though everyone was ordered to stop living their lives and wear a face veil for two years as a “cure” for the Wuhan coronavirus (COVID-19), suddenly it is no longer politically correct to boss people around now that the LGBT community is at the center of the latest outbreak.

Gregg Gonsalves wrote on Twitter that the answer to monkeypox “isn’t (to) shut down all these parties, tell gay men to stop having sex at them or dancing in close proximity to each other.”

“It hasn’t worked for HIV or other kinds of infectious disease outbreaks among gay men,” Gonsalves further claimed, going to bat on behalf of gays who want to continue their promiscuity and perversions unbridled. (Related: Did you know that the monkeypox false flag was planned last year as the next plandemic?)

Conservative commentator Matt Walsh responded to this by calling the hypocrisy “amazing.” He suggested that the LGBT community is once again being given special treatment as a protected group, which happens often in today’s society.

“They told us to lock down and stop living our lives for years to avoid COVID but now they say it would be stigmatizing and unfair to tell gay men to stop having random sex with strangers to avoid monkeypox,” Walsh wrote.

“These are our ‘public health experts,’ folks.”

Pointing out the fact that monkeypox is being spread by gays constitutes “ignorance,” says Yale professor

Gonsalves, by the way, is a public health correspondent for the Nation. He also works as an associate professor at the Yale School of Public Health – meaning he is considered to be an “expert” on such matters.

While clarifying that he is “not an expert on the pathogen” of monkeypox, Gonsalves said he “know[s] something about infectious diseases among men who have sex with men.”

Gonsalves claimed that monkeypox is “not a gay disease,” even though gay events are where the outbreaks started. Pointing out this fact, according to Gonsalves, is “perpetuating stigma and ignorance, damaging public health response to this and endangering lives.”

So far, only gays seem to be contracting and spreading monkeypox, and yet Gonsalves wants us all to believe that everyone who engages in “close physical contact” is a vector.

“This is the setting in which most cases have been found in this global set of outbreaks, most likely disseminated via large social events,” Gonsalves added, again playing defense for the gay community.

Instead of pointing out the facts (i.e., that gays are contracting and spreading monkeypox), Gonsalves instead urged the public not to panic and stigmatize, even though this is exactly what happened throughout the COVID plandemic when gays were not the focal point of disease spread.

“Don’t suddenly become sex-negative,” Gonsalves added in a tweet. “EDUCATE men on what to watch out for … Ask people to stay home if they’re sick or have some unusual lesion pop up (even if they aren’t planning to have sex).”

“If we jump to ‘cancel events and stop having sex,’ we lose any hope of an effective response later if this doesn’t burn itself out,” he further wrote nonsensically.

At the start of the COVID plandemic, Tony Fauci infamously told gay men to continue hooking up with strangers because it was their “choice regarding a risk.” It is too bad that this same choice was not afforded to everyday Americans who were ordered to stay masked and get jabbed for two years.

The latest news about monkeypox can be found at Outbreak.news.