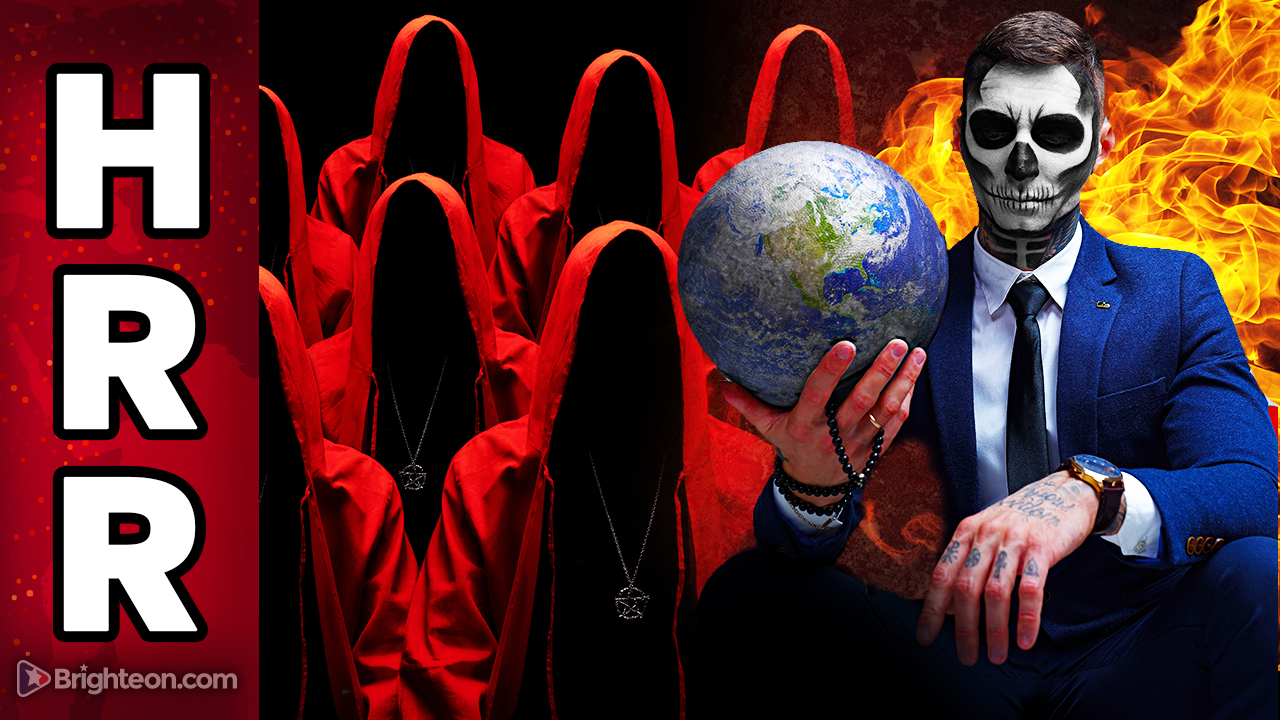 (Natural News) Globalists are now shifting into their “kill phase” of human extermination, abandoning all their previous strategies of trying to hide their true intentions. Now they openly talk of cutting off energy to humanity, starving people to death with food supply disruptions, resetting the global currencies to plunge humanity into poverty and achieving depopulation through the use of vaccines and deadly medications.

Remember the nine points I published yesterday? There are the attack vectors currently being used against the human race on planet Earth:

The kill phase has been activated. (It actually started in earnest with covid-19.) Every decision by national leaders — especially among those beholden to the WEF such as Trudeau, Biden and European leaders — is designed to generate the maximum number of human casualties between now and the end of 2025. Globalists are already on track to see 1-2 billion human beings dead before 2030, thanks to the covid vaccine alone. Layer on the famine, economic collapse, civil wars, biological terrorism, nuclear attacks and grid down scenarios, and you’re looking at around 2-4 billion dead.

It looks like this result — 25% to 50% of the current human population being exterminated in the years ahead — is already “baked in” and cannot be reversed. The vaccine death shots, for example, have already been administered to over five billion people. The engineered starvation and food scarcity has already been achieved due to fertilizer shortages, crop failures and food protectionism / nationalism. India, for example, is on the verge of banning rice exports — a policy that would cause a catastrophic global emergency in food scarcity and famine. (Source: Bloomberg.com)

The fiat currency debt implosion is also an inescapable reality. With the incessant, almost incomprehensible money printing that has taken place across western nations over the last three years, we are far past the point of no return when it comes to the financial solvency of these nations. The currencies of the US, EU and Japan will go up in smoke in the near future, leaving those nations and regions in economic shambles.

The thing is, if national leaders had a real desire to maintain economic sustainability and sanity, the worst case outcomes could be avoided or reduced. But they don’t want to avoid catastrophe… they want to exacerbate it. The leaders of the US, Canada, UK, Germany, France, Italy, Japan, Australia, New Zealand and other nations are all globalist puppets who are taking orders from anti-human, anti-civilization globalists who are committed to the total destruction of human civilization on planet Earth.