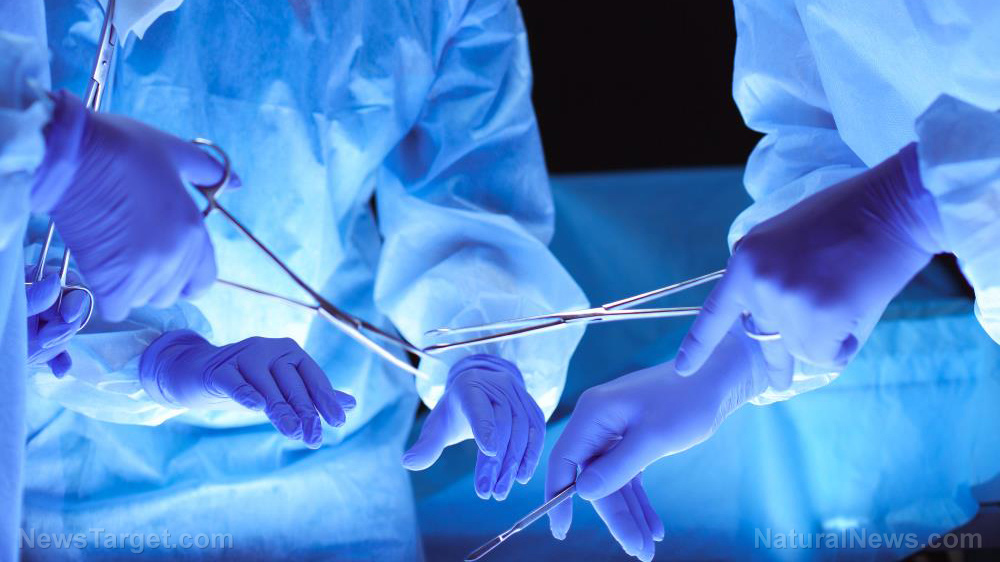 (Natural News) A large-scale review conducted by The Wall Street Journal on nearly 3,000 Chinese-language clinical reports shows that many Chinese surgeons are harvesting the organs of live patients in order to funnel the high-value body parts into the communist country’s “transplant tourism” trade.

Published in the American Journal of Transplantation, the Journal‘s review highlights the fact that certifiable murder is taking place in China under the guise of “surgery” and “medicine” – and this has been going on since at least the early 1990s.

On March 18, 1994, in Wuhan, China, of all places, eight doctors at the Tongji Medical College hospital traveled 40 miles to harvest a heart from a death row prisoner. Instead of waiting for the individual to be executed, however, the doctors executed him themselves in order to obtain the live heart.

“When the chest of the donor was opened, the chest wall incision was pale and bloodless, and the heart was purple and beating weakly,” they wrote.

“But the heartbeat became strong immediately after tracheal intubation and oxygenation. The donor heart was extracted with an incision from the 4th intercostal sternum into the chest … This incision is a good choice for field operation where the sternum cannot be sawed open without power.”

In order for a declaration of brain death to be legitimate, an organ donor must lose the ability to breathe spontaneously and have already been intubated. This, reports the Journal, is the standard by which established medicine operates. And yet this is not what occurs in communist China.

The above example of a live person being organ-harvested, then murdered, is just one of many. Over the three-decade period evaluated by the Journal, more than 300 medical workers at 56 different Chinese hospitals were involved in such procedures where a brain death was declared before intubation.

In the Wuhan cases, intubation did take place before surgery began. However, in many of the other cases looked at, no intubation occurred at all before organs were harvested from patients.

“It has long been known that China harvests organs from death-row prisoners and prisoners of conscience as part of a large-scale, lucrative trade,” the Journal reports.

“To the extent that such religious minorities as Falun Gong and Uyghur Muslims have been targeted, a London-based independent tribunal described it as a crime against humanity and potentially a component of genocide. Yet until now there has been no systematic study of the role of doctors in carrying out the executions themselves.”

While the period looked at in the Journal study ends in 2015, the news outlet says it believes that “the abuse likely continues.” There is no indication that communist China is suddenly cracking down on patient murder, probably because the transplant tourism trade is extremely lucrative.

The Chinese Communist Party (CCP) claims that this horrific practice of murdering live patients for their organs ended in 2015, but nobody else is convinced. A 2019 paper published in the journal BMC Medical Ethics suggests that the CCP is falsifying data and essentially lying about what is really going on in the country.

The World Health Organization (WHO) is defending China in all this, having established an anti-organ-trafficking task force that is corrupt to the core. The WHO has also attacked the Journal for its research proving falsified numbers in the organ trade.

“The Chinese state’s use of medicine as a tool of repression is well known, as seen in the use of psychiatry to repress dissent, conduct forced abortions and more,” the Journal warns. “Most recently, medicine has been implicated in the genocide of the Uyghurs.”

More news stories like this one can be found at CommunistChina.news.