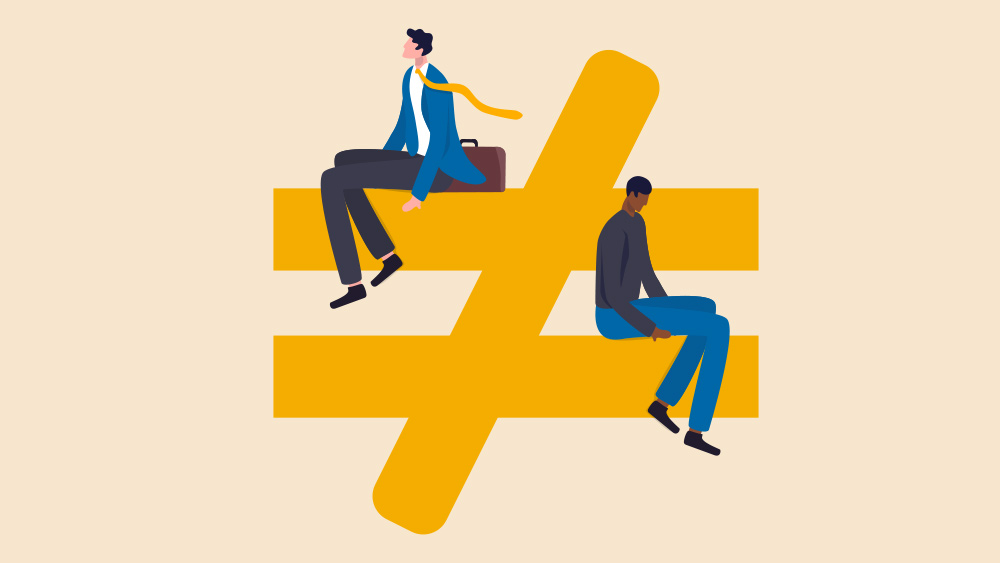 (Natural News) Oak Park-River Forest High School in Chicago apparently believes that black students are dumber than white students and must be given special grading privileges.

Entitled “Transformative Education Professional Development & Grading,” the plan was presented at a May 26 meeting presented by Assistant Superintendent for Student Learning Laurie Fiorenza.

“[The plan] calls for what OPRF leaders describe as ‘competency-based grading, eliminating zeros from the grade book … encouraging and rewarding growth over time,’” reports explained. “Teachers are being instructed how to measure student ‘growth’ while keeping the school leaders’ political ideology in mind.”

The plan, which is slated to be enacted in the fall of 2023, stated: “Teachers and administrators at OPRFHS will continue the process necessary to make grading improvements that reflect our core beliefs.”

Seventy-seven percent of black students in Illinois fail the SAT

Oak Park-River Forest High School claimed that it needs to hand out unfair higher grades to black students because they simply do not perform at the same rigorous high standards as white students.

The way the school puts it is that it has “to adjust classroom grading scales to account for skin color or ethnicity of its students,” adding in a slide presentation that “traditional grading practices perpetuate inequities.”

Not only will black students be handed higher grades automatically, but they will also not be punished for missing class, misbehaving in school or failing to turn in assignments.

In essence, black students who attend Oak Park-River Forest High School will be required to do nothing or anything they want and will graduate with flying colors as they go off to college with their “high grades.”

It turns out that most black students in Illinois end up failing the Scholastic Aptitude Test (SAT). Without an artificial leg up, very few of them would even graduate, based on current statistics.

According to Margaret Sullivan, associate director at the Education Advisory Board, a college and university consultancy group, teachers must do better to recognize when “personal biases manifest” in the classroom in order to help blacks fail less often.

“Teachers may unintentionally let non-academic factors – like student behavior or whether a student showed up to virtual class – interfere with their final evaluation of students,” Sullivan is quoted as saying.

A report issued by Oak Park-River Forest High School further claimed that adopting new “language” will help black students perform better in school, even if they are not actually performing better in school (wink, wink).

“OPRF’s administration will adopt language that makes and keeps the system visible and continues to name racism as a complex interconnected structure,” the report explained.

“We must recognize the unique challenges faced during the pandemic intensify the need for a systemic approach to confronting the racial and socioeconomic discrepancies often experienced by our underrepresented student population.”

In the comment section at Breitbart, someone wrote succinctly and straight to the point that this is all going to “end poorly.”

“Let’s be clear what this is about,” wrote another. “This is about teachers unions and school administrators giving themselves an out when it comes to their own accountability.”

The latest insanity concerning pro-black, anti-white racism in American public schools can be found at Wokies.news.