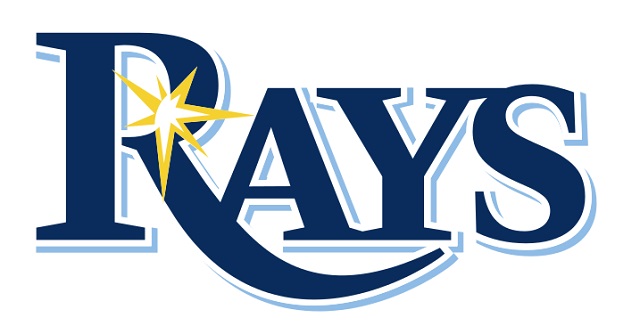 From The Tampa Bay Times:

In an effort to make their commitment [to the LGBTQ+ community] more visible, the Rays this year decided to follow the lead of the Giants and add rainbow-colored logos to their Pride Night uniforms, to the “TB” on their caps and a sunburst on their right jersey sleeves.

In doing so, the team learned that not all players wanted to be included. No exact breakdown was provided, but well more than half the players appeared to participate. Pitchers Jason Adam, Jalen Beeks, Brooks Raley, Jeffrey Springs and Ryan Thompson were among those who did not, electing to peel off the burst logo and wear the standard hat.

i don't normally tweet about baseball on here but im fucking wheezing. it's pride night at tropicana field but the tampa bay rays made wearing the pride gear optional, so you can see which players on the field are homophobic pic.twitter.com/g5ouT8yA1w

[…] “A lot of it comes down to faith, to like a faith-based decision,” Adam said. “So it’s a hard decision. Because ultimately we all said what we want is them to know that all are welcome and loved here. But when we put it on our bodies, I think a lot of guys decided that it’s just a lifestyle that maybe — not that they look down on anybody or think differently — it’s just that maybe we don’t want to encourage it if we believe in Jesus, who’s encouraged us to live a lifestyle that would abstain from that behavior, just like (Jesus) encourages me as a heterosexual male to abstain from sex outside of the confines of marriage. It’s no different.

“It’s not judgmental. It’s not looking down. It’s just what we believe the lifestyle he’s encouraged us to live, for our good, not to withhold. But again, we love these men and women, we care about them, and we want them to feel safe and welcome here.”

On Thursday, Florida Gov. Ron DeSantis vetoed a $35 million handout for a baseball practice facility that was going to be used by the Rays after the organization put out a tweet demanding gun control.

Though the media tried to connect the two events, it’s not clear that was DeSantis’ motivation (it should have been).

“Companies are free to engage or not engage in whatever discourse they want, but clearly, it’s inappropriate to be doing taxpayer dollars for professional sports stadiums,” he said. “It’s also inappropriate to subsidize political activism of a private corporation. So I think either way, it’s not appropriate.”

Regardless of his motivations, one has to wonder if that was part of the reason these players were given the chance to opt-out of this event.