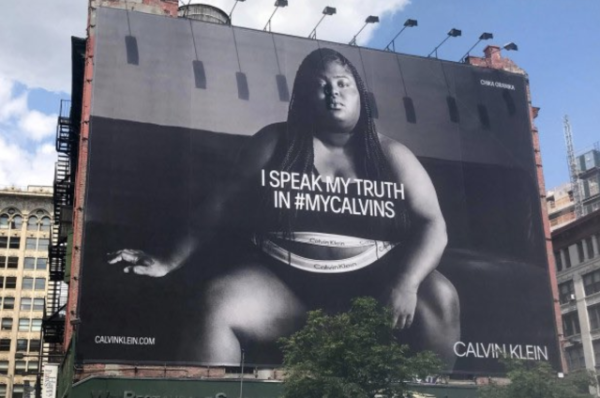 When you realize our enemies hate beauty, you realize the fundamental hatred behind the war they wage. [University of Illinois Chicago wants to cancel the word ‘obesity’ because it’s ‘racist’, NY Post, May 18, 2022]:

The woke police are coming for the term “obesity.”

The University of Illinois Chicago’s school of public health published an article by a dietitian claiming the medical term is “racist” and should be replaced with the wordy term “people with larger bodies.”

Author Amanda Montgomery, RN, argued that race scientists used “fatness and differing body characteristics” to classify black people as “less civilized” and “as a way to justify slavery, racism and classism, and control women,” according to her health brief, entitled “Addressing weight stigma and fatphobia in public health.”

Montgomery also contends that losing weight “has detrimental effects on our physiology” and many people can’t become thinner because of “uncontrollable genetic or environmental factors.”

Obesity is defined by the World Health Organization as having a body mass index over 30. The organization says the condition is “preventable” by eating healthy food and engaging in regular exercise.

A person’s BMI is calculated by dividing their body weight in kilograms by their height in meters squared. The medical community considers a “healthy” BMI to be between 20 and 25.

Montgomery argues that the BMI is a flawed measurement that is “not representative of the entire human population,” because it does not consider health behaviors or body composition.

More than two out of five Americans — including half of the black population — are obese, which leads to an increased risk of heart disease, stroke, type 2 diabetes, certain types of cancer and early death, according to the Centers for Disease Control and Prevention.

The US is now considered the most obese country in the western world.

In 1960, only 13 percent of the country’s population was classified as obese, statistics show.

The restoration of fat shaming will be one of the ultimate signs normalcy has once again descended upon our civilization.