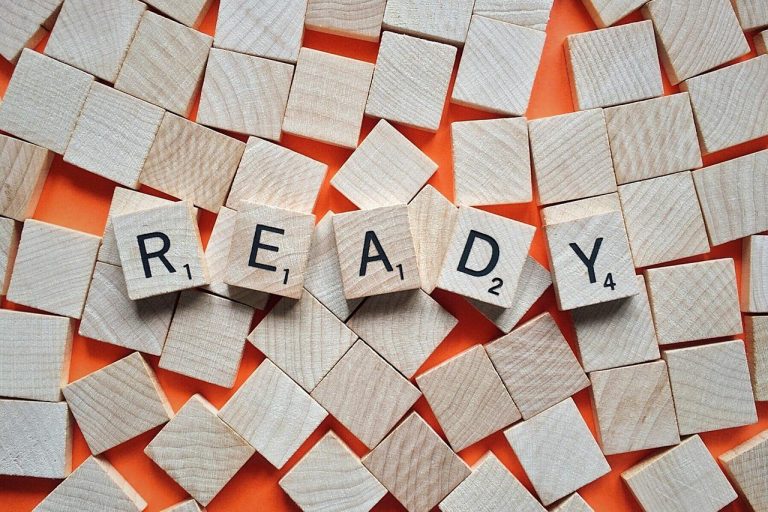 The hits just keep on coming.  Over the past few months, I have carefully documented the rapidly growing global food crisis, and I have explained that even here in the United States food production is going to be way below original expectations this year.  Unfortunately, most of the population still doesn’t grasp what is happening.  Most people simply assume that everything will turn out okay somehow.  Meanwhile, farmers are telling us as loudly as they can that everything will most definitely not be okay.  In my entire lifetime, I have never seen America’s farmers this alarmed about what is ahead.  And of course everything that we are currently witnessing in the U.S. and around the globe is setting the stage for the sort of historic famines that I have been relentlessly warning my readers about.  I wish that I knew a way to get through to the millions upon millions of apathetic people out there that don’t seem to care that a major food crisis is coming, because the suffering that we are going to witness all over the world will be off the charts.

Many seem to believe that we are going to be immune from the coming shortages because we live in the United States.

Unfortunately, food production in the U.S. continues to be hit by one major disaster after another.  This week, a historic June heat wave absolutely baked the center of the country…

On Monday night into Tuesday, 125 million people – a third of the population – were under heat alerts across much of the central and eastern states.

Cities such as Tulsa, Memphis, St. Louis, Minneapolis, Cincinnati, Raleigh and Charlotte were all under the heat warnings.

Chicago residents on Monday fled to their basements and nearby shelters when a surprise tornado ripped through the city as it experienced 100F weather for the first time in a decade.

Needless to say, this sort of weather was not welcomed by farmers in our agricultural heartland.

Records were shattered all over the nation, and I was particularly surprised to see a high temperature of 108 degrees in North Platte, Nebraska…

The mercury in North Platte, Nebraska, hit 108F, breaking the record set in 1952; St Louis’s record of 98 degrees from the same year was also broken on Monday, with temperatures reaching 100 degrees.

‘To have an excessive heat warning this early in the year is kind of unusual,’ Mike Johnson, a meteorologist with the Memphis NWS, told CNN.

Yes, what we are witnessing is definitely unusual.

And summer hasn’t even started yet.

It is being reported that the extreme heat was responsible for “at least 2,000 cattle deaths” in Kansas alone…

The deaths add pain to the U.S. cattle industry as producers have reduced herds due to drought and grappled with feed costs that climbed as Russia’s invasion of Ukraine tightened global grain supplies.

The Kansas Department of Health and Environment knew of at least 2,000 cattle deaths due to high temperatures and humidity as of Tuesday, spokesperson Matthew Lara said. The toll represents facilities that contacted the agency for help disposing of carcasses, he said.

Another source is reporting that the true death toll in Kansas is actually somewhere around 10,000…

The current heat wave blazing through Kansas feedlots has killed an estimated 10,000 head of fat cattle.

Final death numbers continue to come in, but that early estimate was shared with DTN by livestock experts, who put the geographical center point for those deaths at Ulysses, Kansas.

Needless to say, cattle have been dying in other states as well, and hopefully I will be able to find some of those numbers for you all.

Meanwhile, Yellowstone National Park and surrounding areas have just been hit by historic flooding that was so bad that it is being called a “thousand-year event”…

Yellowstone National Park could be closed ‘indefinitely’ as devastating flooding continues to ravage the towns, roads, and bridges along the Yellowstone River.

Park officials characterized the severe flooding tearing through the region as a once in a ‘thousand-year event,’ that could alter the course of the Yellowstone river and surrounding landscapes forever.

Officials say that the river’s volume is flowing 20,000 cubic feet per second faster than the previous record measured in the 90s.

It would be difficult to overstate the devastation that this flooding caused.

For many ranchers and farmers, things will never be the same after this.

On top of everything else, another “mysterious fire” just happened.  This time, it was a pizza plant in Wisconsin that totally burned to the ground…

More than 70 firefighters from almost two dozen departments in four counties battled a blaze at a pizza plant on Monday in eastern Portage County.

The American Red Cross reported that its volunteers provided food and water for firefighters battling a five-alarm fire at the Festive Foods pizza plant at 7811 Portage County D in the town of Belmont, near the Portage-Waupaca County line.

As I have detailed previously, we have seen this sort of thing happen over and over again in recent months.

In many of these cases, mysterious fires erupt very suddenly and grow to immense size even if firefighters are able to respond very rapidly.

And despite the best efforts of the firefighters, many of these food production facilities end up being completely destroyed.

Authorities are assuring us that all of these incidents are just “accidents”, and you can believe that if you want.

But to me it definitely appears that something very strange is happening.  Recently, Zero Hedge republished a list of 97 disasters that have hit food production facilities in the United States that was originally published by the Gateway Pundit…

We can debate why this is happening until we are blue in the face.

But what everyone should be able to agree on is that we should all be getting prepared for what is ahead.

Are you ready for much higher food prices and widespread shortages?

The head of the UN World Food Program has warned that we are heading into the worst global food crisis since World War II.

By the time it is all said and done, I believe that what we will experience will be much worse than that.

So I would encourage you to stock up while you still can, because the clock is certainly ticking.