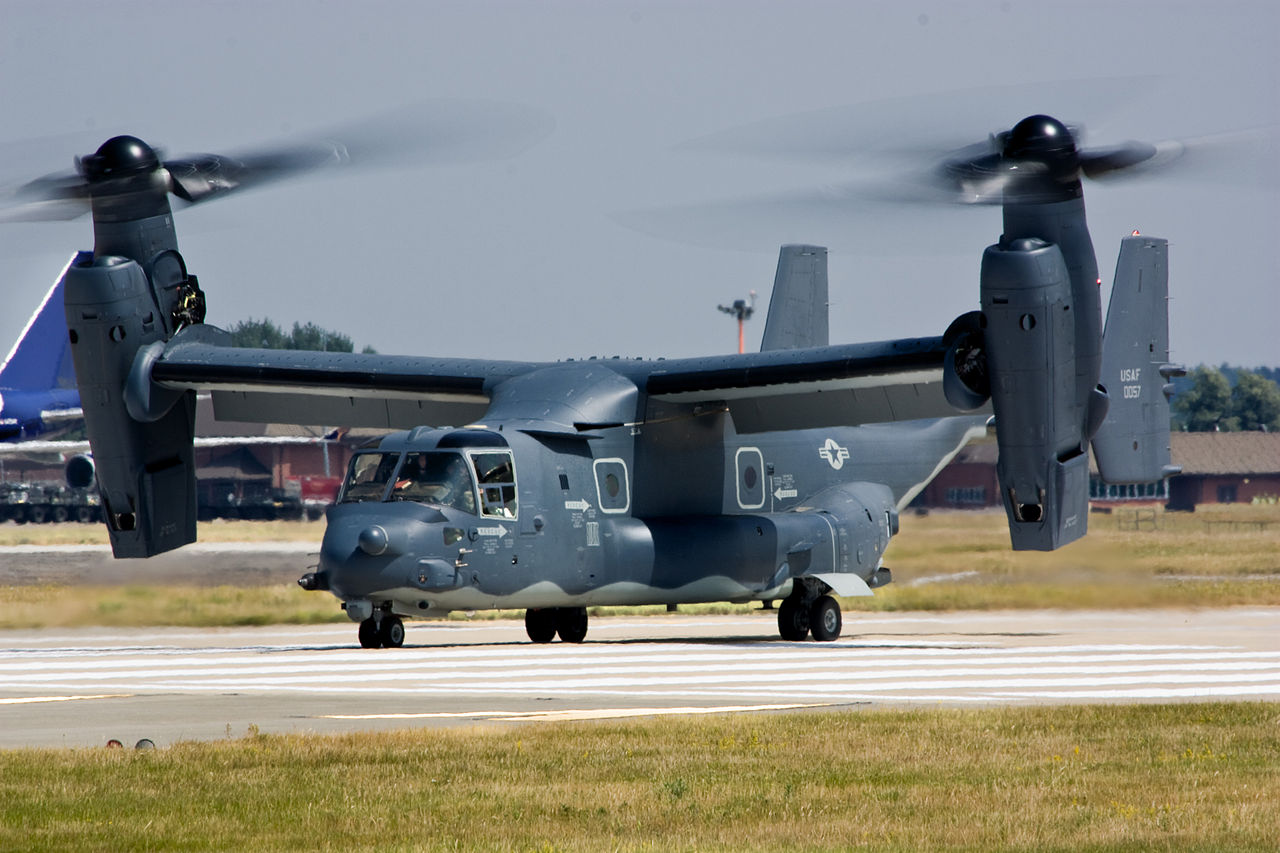 (Natural News) Last week, American military families lost five more service members, but not to force of arms in battle on a distant battlefield — to yet another military aircraft accident.

Five U.S. Marines — two aviators and three crew members — were killed when their MV-22 Osprey tilt-rotor aircraft, which can take off, land and hover like a helicopter but fly like a plane — crashed during a training flight in Imperial County, Calif. They were assigned to Marine Medium Tiltrotor Squadron 364, under the 3rd Marine Aircraft Wing, according to a statement issued Friday night by Maj. Mason Englehart of the 3rd Marine Aircraft Wing, the Los Angeles Times reported.

The cause of the crash is under investigation, but it is just the latest in a series of crashes that, over the past six years, have killed 198 service members and civilians, destroyed 157 aircraft, and cost taxpayers $9.41 billion, according to a 2020 congressional report.

As reported by Responsible Statecraft:

Two years after the congressional report, crashes are still happening with alarming frequency, leading many to wonder why this seemingly simple issue still plagues the world’s best-funded military. Experts who spoke with Responsible Statecraft had a simple answer: The epidemic of accidents is the result of a military budget geared more towards shiny, cutting-edge tech than the nuts and bolts of pilot safety.

“??There’s big lobbies for big-ticket systems, and there’s not the same kind of lobby for aviation safety,” said Bill Hartung of the Quincy Institute, according to the outlet.

The outlet noted that the 2020 congressional report provides a great deal of insight as to why the deadly crashes continue to occur.

While investigators recommended several common-sense measures to address the problem including more money for maintenance and spare parts as well as establishing a safety board within the Pentagon, they also said that at least some of the crashes are likely occurring because pilots were not flying enough hours. So they recommended spending more to allow for more flight time.

“Yet Dan Grazier, a defense expert at the Project on Government Oversight, says the Pentagon is ‘largely at the same place’ as it was when the report came out,” Responsible Statecraft noted. “According to Defense One, an oversight board has still not been established. And Grazier notes that ‘in some cases, there’s been an effort to double down on some of the problems.’”

Take increased flight hours, for instance. Last year, active-duty Air Force pilots managed to get an average of 10.1 flight hours per month, which was a decrease from the 10.9 hours per month they averaged the year before. Also, Heritage Foundation senior defense fellow John Venable, a former F-16 pilot himself, said recently that pilots are really only getting about 4. 1 flight hours per month. As the congressional report noted, the Pentagon has attempted to substitute real flight time with hours spent in flight simulators. Not exactly the same thing, as Grazier pointed out.

He noted an incident in 2020 in which an F-35 crashed during a landing at Eglin Air Force Base in Florida. According to the defense expert, the pilot “had trained extensively on the simulator,” but his training did not at all prepare him for a glitch during landing.

“The simulator acted in one way as the aircraft was landing, but then the real aircraft acted in a different way,” Grazier said.

That pilot ejected and no one on the ground was hurt. But with increasingly sophisticated aircraft in America’s inventories “that can’t get in the air as often as their simpler ancestors and are more likely to malfunction,” crashes are mounting and are more than just a passing problem, the outlet noted.

That brings the situation back to the V-22 Osprey, an incredibly complex flying machine that many defense experts said should never have been purchased.

“When that program was started, I was in the building, as they say, in the 80s,” said Lawrence Korb of the Center for American Progress. “It was so expensive and [had] so many problems that the Army dropped out of it, and basically the Marines stayed in.”