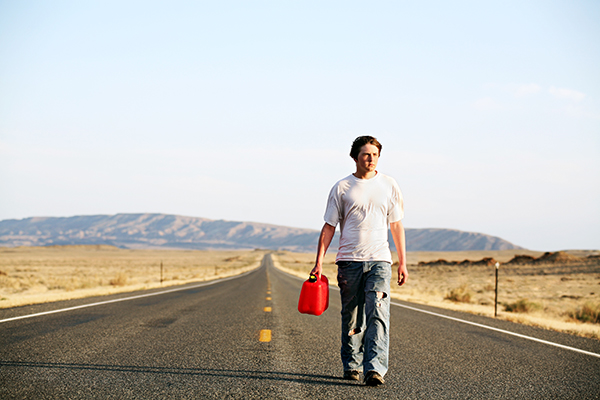 (Natural News) The global destruction of food and energy infrastructure is accelerating by the day. The goal is rather obvious at this point: To destroy human civilization and starve as many people to death as possible by any means necessary.

Those who don’t yet realize this is happening will be destroyed by it.

Some of the astonishing highlights of this deliberate depopulation scheme are covered in today’s podcast:

In addition to all this, we have widespread sabotage (arson) of food facilities taking place across the USA, combined with the illegitimate Biden regime continuing every effort to shutter pipelines, refineries and oil exploration, leading to a collapse in domestic oil availability.

This is why gas prices are skyrocketing, of course, causing higher prices in food, transportation and consumer goods.

It all adds up to the controlled demolition of food and fuel infrastructure for the deliberate purpose of causing global famine, poverty, chaos and death. (And don’t forget that those who were gullible enough to take the mRNA experimental “vaccine” shots are now dying at record numbers from clots, heart attacks and Sudden Adult Death Syndrome).

You are watching a global war being waged against humanity in real time, and only those who prepare will survive. Perhaps 95% of the general population remains completely oblivious to all this, which is why I posted a short podcast reminding us that it’s too late to “red-pill” the oblivious masses:

We anticipate global losses will be in the billions of human beings before 2030, just as the globalists have openly bragged about achieving.

Get full details in today’s Situation Update podcast via Brighteon.com: