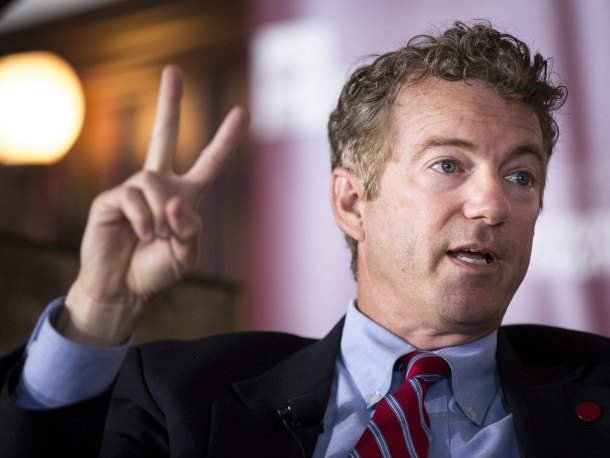 (Natural News) If there is any one person most responsible for the COVID-19 pandemic and the awful policies that were adopted to ‘combat’ and ‘limit’ the outbreak, it is Dr. Anthony Fauci, the ‘lead’ immunologist in America.

Were it not for him our economy would not have been shut down for more than a year; children would not have been denied (in many cases) two full years of in-person classroom attendance and their once-in-a-lifetime in-person graduations; families would not have been locked out of hospitals as their loved ones breathed their last breath as they died from COVID; and China may not have had the full funding to both develop the virus and then release it.

And also, were it not mostly for him, Americans would not have been subjected to a highly dangerous, highly ineffective series of COVID vaccines and boosters that have done little to derail the pandemic, but have had lasting negative side effects for tens of millions, especially our children.

During a Senate hearing last week by Fauci’s long-time nemesis and fellow physician, Rand Paul (R-Ky.), the quadruple-vaxxed immunologist was forced to admit that there is not one scintilla of scientific evidence that COVID boosters are at all effective for children. Also, Fauci would not answer whether members of the Food and Drug Administration Advisory Board were getting royalty payments from Big Pharma companies that make the vaccines (which generally means yes).

As WND reported in May, over a 10-year period, the National Institutes of Health, agency scientists and executives such as Fauci received a total of $350 million in royalty payments from third parties, such as pharmaceutical companies, according to government documents obtained through a lawsuit. The NIH documents are heavily redacted, and only the number of payments each scientist received is disclosed along with the aggregate amount per NIH agency. The amount of the individual payments is blacked out.

During Thursday’s hearing, Paul asked Fauci if he could say for certain that he has “not received a royalty from any entity that [he] ever oversaw the distribution of money and research grants.”

Fauci proceeded to interrupt and mock Paul: “Sound bite number one: Are you going to let me answer a question?”

“Let me give you some information,” Fauci went on. “First of all, according to the regulations, people who receive royalties are not required to divulge them even on their financial statement according to the Bayh Dole Act.”

That statute problematically allows individuals to own patents that were derived from government-funded (read taxpayer-funded) research and then earn profits from that research.

For himself, Fauci said between 2015 and 2020 he only received small payments for the monoclonal antibodies that were created by his lab.

Paul then asked Fauci if he was able to cite any studies that show that COVID booster shots are beneficial to children, to which he responded that he could not.

“Right now there’s not enough data that has been accumulated, Senator Paul, to indicate that that’s the case,” he said.

“I believe that the recommendation that was made was based on the assumption that if you look at the morbidity and mortality of children within each of the age groups, you know, zero to 5, 5 to 11 …”

Dr. Fauci sweats and stammers under the pressure of @RandPaul's questions. pic.twitter.com/D9pMLBgdZB