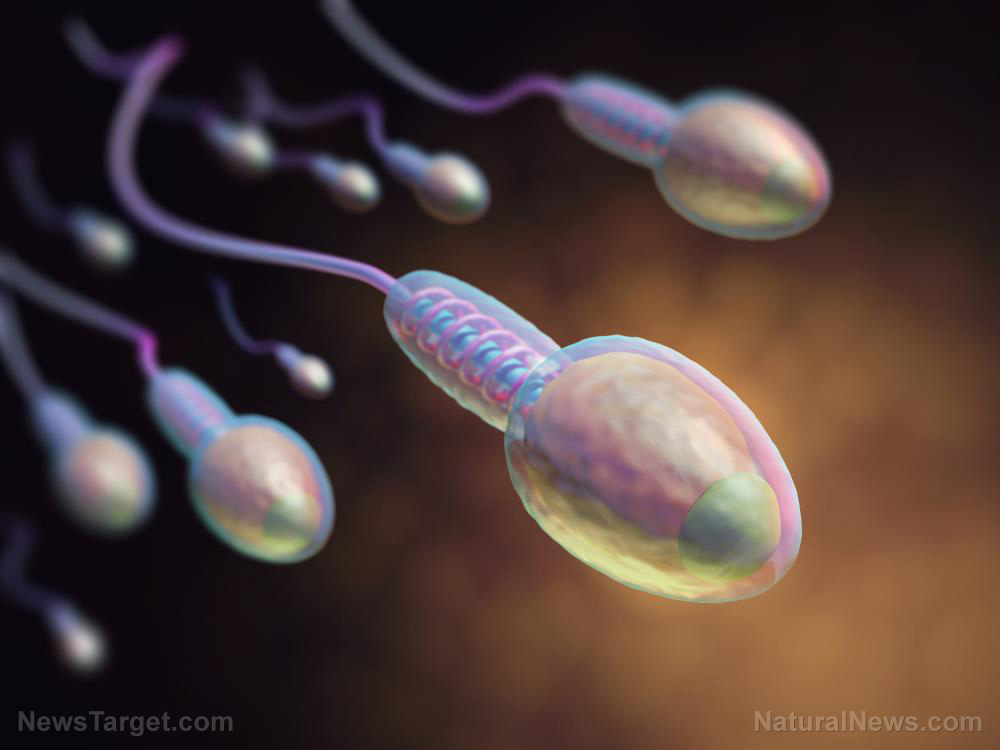 Call it hidden fertility risks, if you will, but the findings contradict claims by the government and Big Pharma that COVID shots are “safe and effective.” Nothing could be further from the truth.

Early on following the launch of Operation Warp Speed, animal studies pointed to an increased risk of miscarriage because of the jabs. There was also evidence to suggest that the contents of the shots reached both the ovaries in female rats and testes in male rats.

So-called “health authorities,” however, denied all of this and continued pushing the shots on humans. And now serious problems are arising to suggest that “fully vaccinated” men may no longer be able to reproduce. (Related: COVID “vaccines” are also linked to causing AIDS.)

“Now – after a half-billion men have received mRNA shots – the skeptics appear to be right. Again,” wrote Alex Berenson on his Substack.

“The Israeli paper offers hard evidence that the vaccines may present a systemic risk to men’s sperm counts. What was a conspiracy theory is now just a theory. AGAIN.”

For political correctness purposes, the Andrology study includes a caveat suggesting that fully jabbed men’s sperm counts will return to normal after about five months. The only problem is that this claim is unsubstantiated.

It appears as though the study’s authors simply pulled this claim out of you know where to quell fears about the shots causing permanent harm. It’s only temporary! they want us all to believe – yeah, right!

“As other writers have pointed out, the actual data in the paper do not really support the argument that sperm levels returned to normal after five months,” Berenson explained. “In fact, by some measures, levels continued to decline.”

“Rather than acknowledging this fact, the authors offered the best possible spin on their data, while at the same time publishing the figures themselves near the end of the paper so that other researchers could see the reality for themselves.”

Like this writer, Berenson agrees that the reason for adding these fake caveats to such studies is for political purposes – or as he puts it, because of the “overwhelming political pressure to hide the deepening crisis around the safety and efficacy of shots that governments have given to over a billion people worldwide.”

It turns out that even after five months post-injection, sperm counts barely increased at all back to their pre-jab levels. The mechanistic reasons for this are still unknown, but we know that it is happening all around the world wherever the shots were distributed.

“Even more importantly, the fall in sperm counts CANNOT be blamed on short- or even medium-term inflammation as mRNA-generated spike proteins causes our immune cells to ramp up the systemic production of anti-spike antibodies,” Berenson added.

“If that were the case, one would expect to see a short term decrease in sperm count that reverses over time. Instead, total sperm counts are unaffected shortly after the mRNA shots, then decrease months later and hardly recover.”

In the comment section on Berenson’s Substack, someone wrote that crazy as it might be, Nicki Minaj was right over a year ago when she warned about this very thing. If God can use an ass to speak the truth when nobody else will, he can certainly use Minaj, too.

The latest news coverage about Fauci Flu shot injuries and deaths can be found at ChemicalViolence.com.