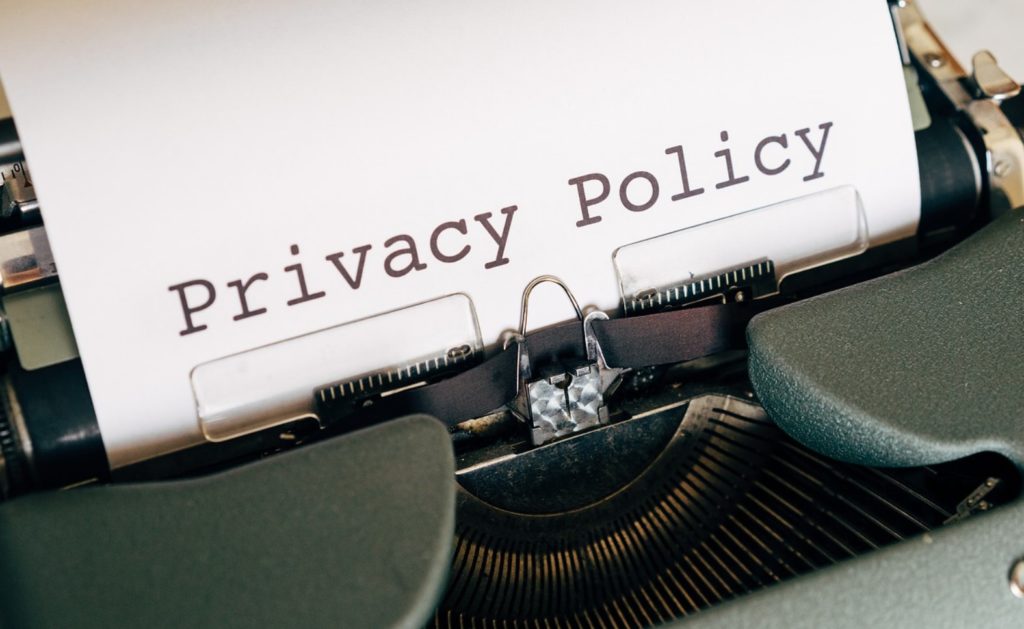 Collecting individuals’ personal data (see 1, 2, 3, 4, 5, 6, 7, 8, 9, 10), images (see 1, 2, 3, 4), and “voiceprints” (see 1, 2) to analyze and sometimes sell and/or share with 3rd parties is often referred to as “Surveillance Capitalism”.  Children (see 1, 2, 3, 4, 5, 6, 7, 8) and even American medical patients are included in this increasingly popular practice.  Even the American government buys cell phone location data.  Due to growing American opposition to this, lawmakers have requested that the Federal Trade Commission (FTC) investigate mobile tracking by Apple and Google.

Apple and Alphabet’s Google are in the crosshairs again as four lawmakers are calling on the Federal Trade Commission (FTC) to investigate how they use their mobile phone operating systems to track consumers.

The WSJ noted that both companies have recently taken steps to limit the collection of user data through mobile-ad identifiers – a string of numbers and letters built into iOS and Android.

Now users of both operating systems have a way to opt out of having their identifier transmitted to apps. Last year, Apple introduced a new version of its software that requires each app to ask the user for permission to access the device’s identifier, and Google plans to adopt new privacy restrictions to curtail tracking across apps on Android phones, the WSJ said.

Related Wireless could get caught in privacy crosshairs in the 2020s

Their letter also addressed today’s news of the Supreme Court’s decision to overturn Roe v. Wade, suggesting prosecutors in states where abortion becomes illegal will soon be able to obtain warrants for location information about anyone who has visited an abortion provider.

“The FTC should investigate Apple and Google’s role in transforming online advertising into an intense system of surveillance that incentivizes and facilitates the unrestrained collection and constant sale of Americans’ personal data,” they wrote, according to the WSJ.