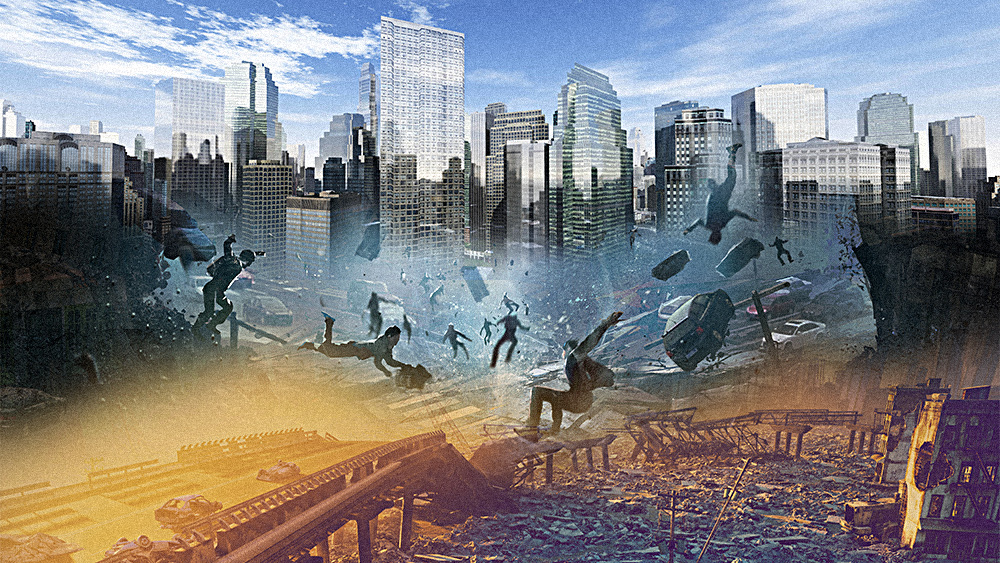 (Natural News) The head of Germany’s Federal Network Agency has issued a stark warning about what is soon to come for the country – and it is not pretty.

Speaking to the German newspaper Rheinische Post, Müller painted an exceptionally bleak picture about what is in store for Germany, which is nothing short of apocalyptic. And truth be told, it also applies to Germany’s allies throughout the West, which has been slated for destruction.

“Banks will ramp up their business with installment loans, and ailing companies will fall into insolvency,” Müller warns.

Gas prices will only continue to climb beyond what the average person is able to afford. There will also be a lack of gas come wintertime, which could lead to landlords cutting off heat for their tenants.

“Tenancy law stipulates that the landlord must adjust the heating system during the heating period so that the minimum temperature falls between 20 and 22 degrees Celsius,” Müller says.

“The government could temporarily lower the heating requirements for landlords. We are discussing this with politicians.”

Germany and the West are about to go kaput

Since Germany has been leading the pack in destroying its energy infrastructure in order to go “green,” it is no wonder that the country is now in the throes of a death spiral, economically speaking.

This same “green” energy agenda, by the way, is being pushed in practically all Western countries. And if it succeeds, which it appears to be, then every Western country will face the same crisis that Germany is – and all of them will continue blaming Russia for it, of course.

Germany continues to push for a ban on all Russian oil imports even though it needs that oil to survive. It is almost as if those leading Germany and the West at large want it to fail.

“Although Germany has pushed for a general ban on Russian oil imports, the country is highly reliant on natural gas from Russia,” reported Remix.

“If Russia were to cut gas in the critical winter months or even restrict supplies, it could lead to critical damage to the German economy, a scenario energy experts have already warned about.”

Germany’s “solution” to this problem is to beg consumers and industries to use less gas somehow, which is hardly a viable plan. And yet this is what Müller is proposing instead of real solutions like expanding Germany’s fossil fuel infrastructure and canceling its anti-Russia policies, which are hurting the German people.

“We want to establish mechanisms to reward companies that voluntarily give up gas quotas with a premium,” Müller says. “It is always better when adjustments are made via prices rather than via direct state intervention.”

If direct state intervention is not ideal, then why is Germany directly interfering with imports of cheap and abundant Russia oil, Müller? Talk about hypocrisy – but it does not end there.

Müller acknowledges that gas prices are too high and getting higher all the time, but he fails to acknowledge that Germany’s own energy policies are to blame. Still, he is warning Germans about what is soon to come, and what is already in motion.

“Gas prices for private households have already multiplied compared to the pre-war period,” he is further quoted as saying. “There can be a nasty surprise for tenants if high back payments are due.”

In the comments at Natural News, someone wrote that Germany has already been preparing its citizens for the inevitable fallout of all this by handing out pamphlets with information and advice about what to do when the power goes out.