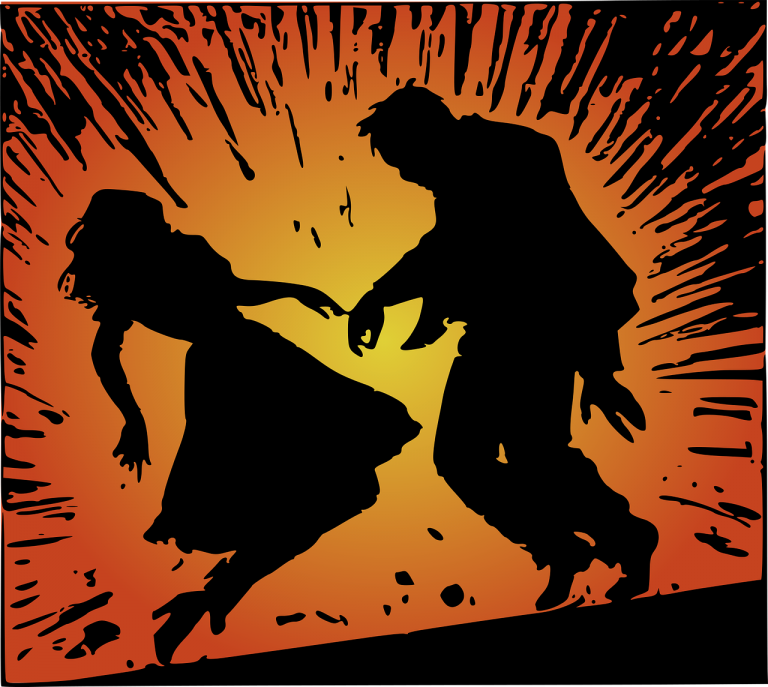 There will be nuclear war if we stay on this path.  Almost every day, we get more news about how both sides are escalating the conflict in Ukraine.  If the American people truly understood what was at stake, there would be giant protests in the streets of every major U.S. city right now.  But they don’t.  Most of us are entirely convinced that our leaders can do whatever they want in Ukraine without sparking a nuclear war.  But the Russians see things very differently.  On Russian television there are endless discussions about how the war in Ukraine is really a proxy war between the United States and Russia, and pundits openly discuss the possibility that eventually nuclear weapons will be used.  In fact, the destruction of specific U.S. cities has even been discussed on Russian television, but most Americans never hear anything about this.

In a nuclear conflict, the side that uses their weapons first has the best chance of surviving, and the Russians understand this very well.

If push comes to shove, the Russians won’t hesitate to strike if they believe that nuclear war has become inevitable.

So we need to stop this madness while we still can.

Unfortunately, our leaders seem to have no interest in ending the conflict in Ukraine.  Instead, they just keep doing things to raise tensions even higher.

This week, Joe Biden announced that the U.S. will be sending “thousands more troops” to eastern Europe…

America will deploy thousands more troops to Europe along with fighters, air defences and ships, Joe Biden announced today, as NATO reinforces its eastern flank in a new Iron Curtain to protect the continent from Russia.

Joe Biden, speaking at a NATO summit in Madrid today, announced the creation of a new base for the US Fifth Army Corps in Poland – the first permanent American base in the country – along with 3,000 extra soldiers to be sent to Romania and ‘enhanced’ troop rotations for the Baltic states of Estonia, Latvia and Lithuania.

This commitment from Biden is part of an overall NATO effort to increase the total number of “high readiness forces” in Europe to “well over 300,000”…

NATO will enhance its battle groups in the eastern part of the alliance up to brigade levels, NATO Secretary-General Jens Stoltenberg announced Monday.

“We will increase the number of high readiness forces to well over 300,000,” he said at a news conference in Brussels.

To the Russians, this looks like a potential invasion force.

Of course the Russians continue to do things to escalate the conflict as well.  For example, Vladimir Putin just announced that the Russians will be putting “nuclear-capable ballistic missiles” in Belarus…

Russia plans to place nuclear-capable ballistic missiles in Belarus, a NATO-neighboring Russian ally that housed the forces that invaded Ukraine and attacked Kyiv.

That missile placement would continue a trend of Russian President Vladimir Putin subordinating Belarus to his vision of a “union-state” led by the Kremlin while sending an ominous signal to NATO — perhaps especially Poland and Lithuania, whose borders separate Belarus from Kaliningrad, the Russian exclave near the Baltic Sea.

“Our decision has been made: We will hand over a number of tactical missile systems Iskander-M to Belarus within the next few months,” Putin said during a meeting with Belarusian dictator Alexander Lukashenko. “They can fire ballistic and cruise missiles with conventional and nuclear warheads.”

The Russians have also suggested that Cuba may be a good location for missiles as well.

If you know your history, that should set off some alarm bells.

So much is happening right now, but most Americans are not paying attention.

The Ukrainians are providing the dead bodies, but it is the U.S. that is really running the show.

And thanks to the New York Times, we have learned that CIA operatives have been secretly operating on the ground in Ukraine all throughout the war…

As Russian troops press ahead with a grinding campaign to seize eastern Ukraine, the nation’s ability to resist the onslaught depends more than ever on help from the United States and its allies — including a stealthy network of commandos and spies rushing to provide weapons, intelligence and training, according to U.S. and European officials.

Much of this work happens outside Ukraine, at bases in Germany, France and Britain, for example. But even as the Biden administration has declared it will not deploy American troops to Ukraine, some C.I.A. personnel have continued to operate in the country secretly, mostly in the capital, Kyiv, directing much of the massive amounts of intelligence the United States is sharing with Ukrainian forces, according to current and former officials.

But despite all the help that Ukraine has been getting from the United States, the Russians continue to take more ground just about every single day.

Instead of admitting that the Ukrainians are in a fight that they can’t possibly win and looking for a peaceful way out, our leaders just keep upping the ante instead.

And at this point, Congress is going to give the Pentagon and the CIA literally everything that they want for the war in Ukraine…

“I don’t think people realize that right now the spigot from Congress is fully open. Money, weps, intel, whatever they need,” tweeted Jack Murphy, journalist and Iraq/Afghanistan vet. “The American public is not being appropriately informed about what our government is up to as basically every single op DOD/CIA proposes is getting the green light.”

The only way that an overwhelming Russian victory can be prevented at this point would be for the United States to get far more involved in the war.

But if we keep getting deeper and deeper into this conflict, at some point the United States and Russia will start shooting at one another.

And once we reach that juncture, things could go nuclear very rapidly.

You may be thinking that there is no point in being concerned about a nuclear war because if one happens we will all be dead anyway.

If that is what you think, you are dead wrong.

Studies have determined that only about 20 percent of all Americans would be immediately killed by a full-blown nuclear exchange.  Here is one example…

This full-scale nuclear war was estimated to cause 770 million direct deaths and generate 180 Tg of soot from burning cities and forests. In the US, about half the population would be within 5km of a ground zero, and a fifth of the country’s citizens would be killed outright.

But that doesn’t mean that most of us would survive.

Ultimately, the vast majority of the population would slowly starve to death.

A subsequent study, published in 2019, looked at a comparable but slightly lower 150 Tg atmospheric soot injection following an equivalent scale nuclear war. The devastation causes so much smoke that only 30-40 percent of sunlight reaches the Earth’s surface for the subsequent six months.

A massive drop in temperature follows, with the weather staying below freezing throughout the subsequent Northern Hemisphere summer. In Iowa, for example, the model shows temperatures staying below 0°C for 730 days straight. There is no growing season. This is a true nuclear winter.

So it could be argued that those that are wiped out during a future nuclear exchange will actually be the lucky ones.

Could you imagine the horror of watching your family slowly starve to death in a world that has gone completely mad?

We must not let things get to that point.

We need to try to find a peaceful solution to the conflict in Ukraine while we still can.

Unfortunately, Joe Biden has surrounded himself with the worst foreign policy team in U.S. history, and they seem to have ruled out trying to find a way to have peace with the Russians.

So we continue to steamroll toward a nuclear cataclysm, and very few of us even seem interested in changing course.