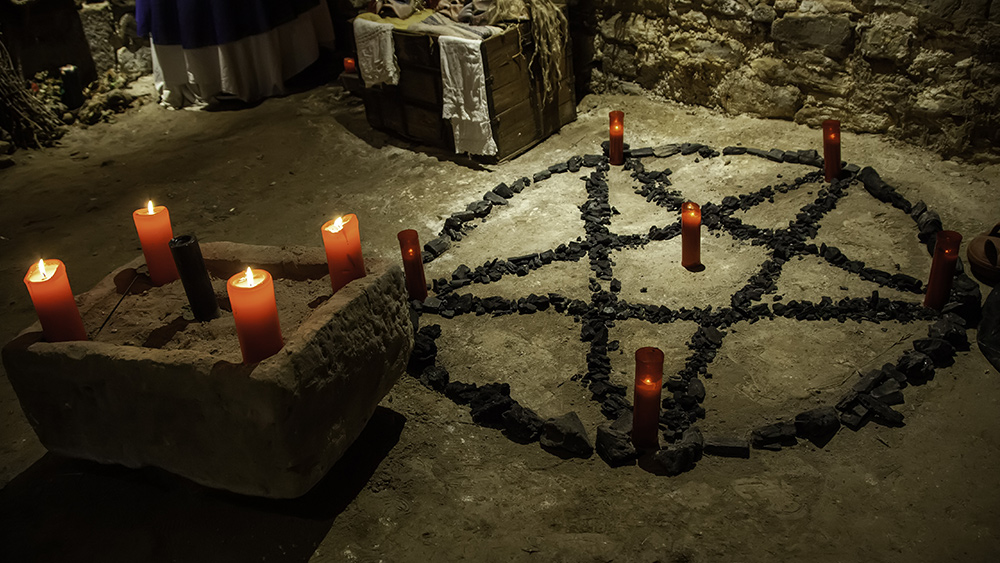 (Natural News) More than 140 Jewish organizations, along with the Satanic Temple of New York City, are now claiming that getting an abortion is a form of “religious freedom” that is constitutionally protected and cannot be overruled by legislators or the courts.

On May 17, an event sponsored by “Jewish Rally for Abortion Justice” and supported by the Anti-Defamation League, publicly affirmed that “abortion access is a Jewish value” and that “banning abortions is a religious freedom issue.”

In early June, a south Florida synagogue filed a lawsuit claiming that the state’s new 15-week abortion ban violates the “religious freedom” of Jewish people. This is the same position held by the Satanic Temple of New York City, which claims that the “abortion ritual” is a form of “religious expression.”

According to Satanists, “birthing people” – meaning women – who belong to the religion should be allowed to freely murder their unborn children whenever they feel like it because this is a form of worship to their god. The Jewish groups agree.

“How have we not dismantled the government?” the Satanic Temple asked after the Supreme Court’s overruling of Roe v. Wade, calling the decision “illegitimate” and promising to “defy” it.

In 2015, the Satanic Temple filed a federal lawsuit in Missouri claiming that the state’s restrictive abortion laws violate their “free exercise” of Satanism. Five years later, Satanists launched a campaign called “Satanic Abortions Are Protected by Religious Liberty Laws,” and have since reiterated their position that Satanism is “the leading beacon of light in the battle for abortion access.”

“With Roe v. Wade overturned, a religious exemption will be the only available challenge to many restrictions to access,” tweeted the Satanic Temple’s official Twitter account on June, 24.

Ending someone else’s life does not qualify as religious expression

Frank Pavone, the national director of Priests for Life, stated in a recent interview that since abortion involves the killing of someone else’s life, it does not qualify under a religious exemption.

“Killing [of] an innocent human life … the government can, in fact, restrict [this act], even if someone is going to say, ‘My religious freedom requires me, requires me, in certain circumstances to abort,” he is quoted as saying.

Sincerely held religious beliefs that do not involve murder still qualify, but this is something entirely different.

“Nevertheless, the government can restrict someone’s religious freedom precisely out of an interest to protect others,” he added.

Pointing to several legal cases involving this issue, Pavone further explained how the government does, in some cases, have a compelling interest to interfere with or halt certain religious activities if they put the lives of others at risk.

“For the protection of the lives of the congregation, the state came in [with legislation] and said, ‘You can’t do this.’”

Several churches challenged these laws at the time, but the courts upheld the government’s restrictions, recognizing that while all Americans have religious freedom, there is a “compelling interest and when there’s no other way to advance that interest, [they can use] the least restrictive means [to do so].”

“In this case,” Pavone added, “the state [of Florida] is asserting … its compelling interest, and it’s an interest in protecting human life.”

“A ‘religion’ with a baby killing ritual is not a religion that belongs in a civilized society, let alone a Christian one,” wrote a commenter at LifeSiteNews.

More related news coverage about the abortion war can be found at Abortions.news.