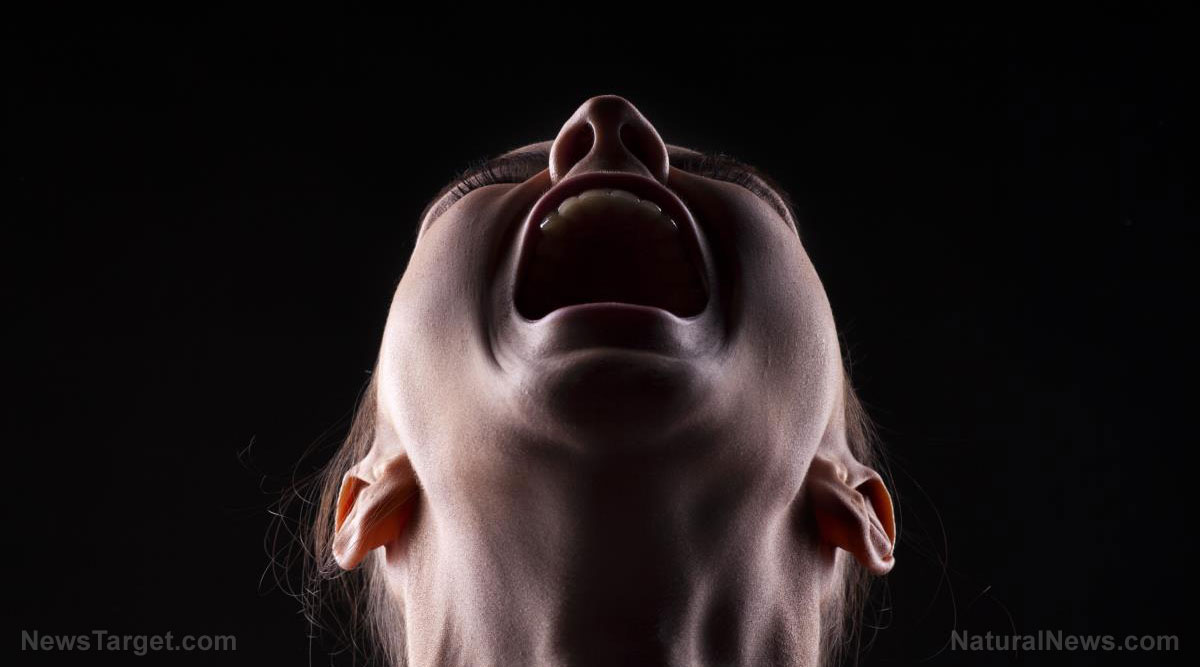 (Natural News) There have been many times in the history of this country when we have seen tremendous outbursts of anger, but most of those faded fairly quickly.  For example, the rioting that we witnessed in the aftermath of the death of George Floyd was horrifying, but it only lasted for a matter of weeks.  This time around, we are facing a national temper tantrum that won’t be measured in weeks or months.  Unless the Supreme Court reverses course on abortion, and I don’t expect that will happen any time soon, the temper tantrum that we are witnessing now is not likely to have an ending point.  Millions of hellish ghouls have been stirred up into a state of immense rage, and the entire nation is going to pay the price.

(Article by Michael republished from TheEconomicCollapseBlog.com)

The violence that happened over the weekend is just the beginning.  From this point forward, no pro-life organization in America will be safe.

Very early on Saturday morning, police discovered that a pro-life center in a very conservative area of Virginia had been attacked…

Lynchburg Police responded to the pregnancy center at about 10:40 a.m. on Saturday. Officers found “??that the building had been spray painted with graffiti, and multiple windows had been broken out. Security camera footage shows four masked individuals committing the acts.”

Unfortunately, as we have seen in recent weeks, these sorts of attacks are often not limited to just broken windows and graffiti.

In Colorado, we just witnessed another incident in which radicals actually tried to burn a pro-life organization to the ground…

A fire which occurred at a Christian pregnancy clinic in Colorado is being treated as arson after chilling messages were spray painted onto the walls and ground outside.

‘If abortions aren’t safe, neither are you,’ read one. ‘Bans off our bodies’ said another by the entrance at the Life Choices clinic in Longmont, northeast of Boulder.

The fire broke out in the middle of the night at 3:17am on Saturday morning. Authorities believe the fire was set deliberately.

State legislatures will also be targets in the days ahead.  On Friday night, a group of crazed protesters actually tried to break into the Arizona Senate building while bills were actually being voted on…

“Protesters threatened to break the AZ Senate entryway glass,” Republican Arizona State Senator Wendy Rogers tweeted, as members were in the middle of voting on a series of bills.

The situation escalated into a “hostage” situation as lawmakers were instructed not to exit the building, Republican Arizona State Senator Kelly Townsend said.

And then they came back again on Saturday night…

On Saturday night, hundreds of anti-lifers attempted another insurrection upon the Arizona Capitol for the second night in a row.

Moments before the violence began, one rioter told our correspondent that “people are about to start shit,” and another said, “That’s what I’ve been waiting for.” Others were overheard saying that they wanted a police conflict.

At about 11:30 pm MST, the leftist radicals began breaching the Capitol fences in preparation to storm the Capitol. They were chanting, “No justice, no peace!”

After multiple warnings from State DPS officers, a fleet of police cars turned their sirens on, and the rioters immediately scattered. “Get on the ground!” yelled the officers before arresting or detaining everybody still on the property.

CNN and MSNBC have given endless coverage to the events of January 6th, 2021.

So why do they seem so hesitant to cover what is happening in Arizona?

In New York City, protesters vandalized the headquarters of Fox News, and some were even suggesting that it should be burned down…

In New York, at least 25 people were arrested on Friday after around 17,000 descended on Washington Square Park before marching through the streets to Grand Central Station, Times Square, and Bryant Park.

They also stopped outside News Corp headquarters – home to Fox News and the The New York Post – and yelled ‘Burn it down! Burn it down! F*** Tucker Carlson!’ Vandals also sprayed ‘F*** Fox’ on the side of the building.

Fox News isn’t even that conservative.

But these days anyone that is considered to be associated with the pro-life movement in any way will be a potential target.

In Los Angeles, a group of very angry liberals decided to shut down the 110 Freeway, and one of them actually attacked a police officer with “a homemade flamethrower”…

Pro-abortion protesters shut down the 110 Freeway in downtown Los Angles. El American field journalist Anthony Cabassa captured the moment a vehicle drove through the blockade, and a man slams the car with a pole.

The officer that was attacked with the flamethrower had to go to the hospital to be treated for his injuries.

Up in Portland, there were violent protests on both Friday night and Saturday night.  Quite a few buildings had their windows smashed, and that included a Starbucks Coffee outlet.

Don’t they understand that Starbucks is super liberal?

Sadly, when these radicals get riled up they don’t seem to discriminate when it comes to destroying things.

Of course some of the largest protests have been in Washington.  At one point, one particularly angry group of protesters was openly suggesting that the Supreme Court should be burned down…

Antifa-linked pro-abortion group Jane’s Revenge vowed to undertake a “night of rage” after the Supreme Court’s ruling on allowing states to make the final call about abortion. Black bloc protesters wielding umbrellas marched through the streets of Washington, D.C.

The group chanted slogans such as, “If abortion ain’t safe, neither are you,” “If we don’t get it, burn it down,” “Every city, every town, burn the precinct to the ground,” and “F*** the church, f*** the state, we won’t let them decide our fate.” The protesters burned American flags.

From this point forward, authorities are going to have to guard the Supreme Court building 24 hours a day.

And the same thing goes for the Supreme Court justices and their families.

Earlier today, I was horrified to learn that angry radicals are openly discussing what can be done to hunt them down…

The alarming threats were made in r/WorkersStrikeBack – a self-described “leftist, anti-capitalist, socialist subreddit that is dedicated to support worker strikes, protests and unions all over the world, address the obvious problems related to an average worker’s workplace, offer advice to a fellow worker struggling with their workplace problems and mock or satirize any kind of anti-worker sentiment.”

This isn’t going to go away.

These people are absolutely furious, and they are going to be relentless.

Those that regularly follow my work know that I have been warning for years that great civil unrest would be coming to America.

Now it is here.

So stay safe out there and watch your back, because things are going to start getting really crazy.

Under Biden, the IRS Is Weaponized to “Use Deadly Force” Against the White Middle Class
August 14th, 2022 DC Dirty Laundry