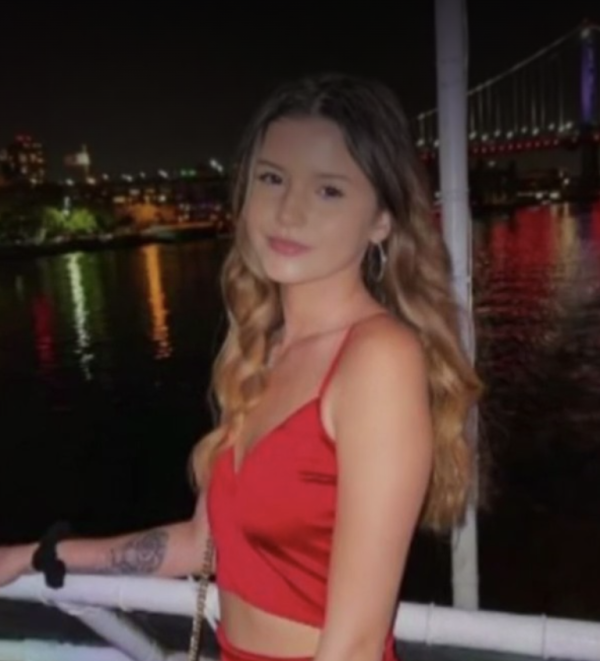 PK Note: Again, must highly suggest K.M. Breakey’s new book “Shout: The Battle Cry of Freedom.” Buy it today and get an extra copy for your family. Almost finished with it now! You’ll love it!

A young white girl simply being a designated driver for her friends at a bar in Philadelphia. A black male, mad he was denied playing pool at the bar, returned with a gun and opened fire on the bar. He fired indiscriminately into the bar, while those inside sought shelter.

At least five of the 15 shots fired by a disgruntled patron went right through the front of the Philly Bar and Restaurant in Northeast Philadelphia and one of those bullets took the life of a 21-year-old woman. CBS3 spoke with her family who is calling out city leaders saying enough is enough.

“I’m on my way home from work and I get the call and I’m like, ‘what do you mean she’s been shot?’” Jailene’s uncle James Holton said.

That emotional uncle tells CBS3 that the woman who was killed in the shooting was his niece, 21-year-old Jailene Holton.

“She was a good kid,” Holton said. “She worked and was home a lot. She wasn’t a street person and didn’t go out often. She stood to herself.”

He says she was an innocent bystander wrapping up a night out with friends when, with no warning, she was about to become the latest victim of gun violence in the city.

Police responded to the Philly Bar and Restaurant located on the 2400 block of Welsh Road near Bluegrass Road just after 11:30 p.m. Monday. When officers arrived, they found two victims.

A 21-year-old woman was laying unconscious on the floor of the bar with a gunshot wound to her head and a man in his 30s was suffering from a cut to his face from shattered glass.

Police tell CBS3 a fight involving three men over a pool table prompted the shooting. Police say it was a struggle for the bar to kick the man out, but when they successfully did they say the man walked about 200 feet away to his vehicle and fired 15 shots back into the bar before taking off in a dark-colored pickup truck.

“I asked him, I said, ‘was she involved?’ He said, ‘No. The guy wanted to play pool or something and they had a tournament going on so he couldn’t play pool or whatever the reason was. An altercation ensued or something like that and they threw him out, and he came back and shot at the bar.’ Senseless,” Holton said.

Detectives don’t believe the woman who was killed had any connection to the shooter. They say she was hanging out with friends near the back of the bar when she was shot.

The victim’s family is calling on city leaders to do a better job of holding violent criminals accountable so no more innocent lives are lost.

“Krasner, the mayor, and whoever else is in charge, let the police do their jobs. Stop handcuffing them, stop coddling these criminals, and hold people accountable. How many children in this city are going to die? Don’t you get tired of hearing it every day? And a lot of the killings going on are young guys. We gotta do something better. How many? How many is enough? And it starts in the community,” Holton said.

Police tell Eyewitness News there are surveillance cameras inside and outside the bar that captured these three men as they entered and exited. They’ve been combing through that footage and they’re confident it will help them find those responsible for this shooting.

Her name is Jailene Holton, a white 21-year-old simply going to a bar with friends so she could drive them home safely as the sober driver. Her murderer is a black male, still on the run.