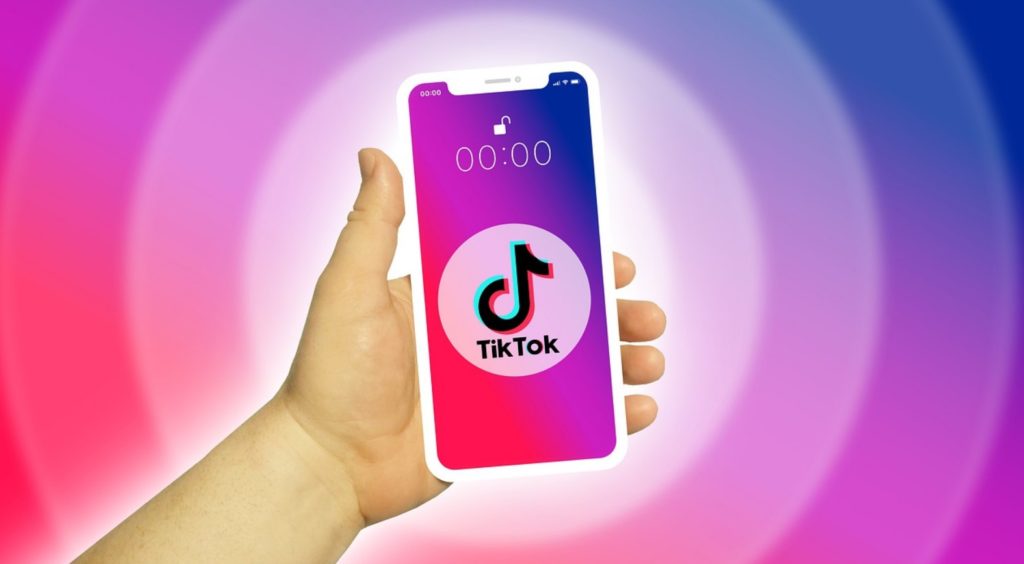 This month has not been good for TikTok.  A Federal Communications Commission (FCC) commissioner asked Google and Apple to stop offering the app completely due to significant national security risks.  Additionally, families have filed wrongful death lawsuits against the company after their children died from doing the TikTok “blackout challenge.”  It was also recently reported that allegedly 7 kids have now died from attempting the challenge.

TikTok is facing multiple lawsuits from parents who say their children died of strangulation attempting the “blackout challenge,” after the app showed them videos of other people trying it. One suit filed against the company in June alleges that at least seven specific children died last year while attempting the challenge, which the complaint says “encourages users to choke themselves with belts, purse strings, or anything similar until passing out.” All the children who reportedly died were under 15 years old.

We’re not going to get into the distressing details of the cases, but you can read the full complaint below for more background on some of the children, and how they ended up doing the challenge.

The most recent lawsuit was filed by the parents of eight-year-old Lalani Walton, and nine-year-old Arriani Arroyo. However, it cites several other children that also died after attempting the challenge as evidence that TikTok was aware of the problem. In addition to Walton and Arroyo, the cases it lists are:

The mother of the Pennsylvania 10-year-old, Nylah Anderson, is also suing the company, alleging that the app “pushed exceedingly and unacceptably dangerous challenges.” In response to that suit, TikTok told The Washington Post that it had blocked users from searching for the blackout challenge — instead, users see one of its warning screens, saying that “some online challenges can be dangerous, disturbing, or even fabricated,” and get linked to a page in the app about assessing challenges and warnings.

However, Smith and Arroyo’s newer suit alleges that their children weren’t searching for challenges when they saw the videos. Instead, it says, TikTok put it right in front of them on the app’s main screen, the For You page. The suit accuses the company of having “specifically curated and determined that these Blackout Challenge videos – videos featuring users who purposefully strangulate themselves until losing consciousness – are appropriate and fitting for small children”.

On the record, TikTok spokesperson Mahsau Cullinane would only provide the company’s previous statement:

This disturbing ‘challenge,’ which people seem to learn about from sources other than TikTok, long predates our platform and has never been a TikTok trend. We remain vigilant in our commitment to user safety and would immediately remove related content if found. Our deepest sympathies go out to the family for their tragic loss.

Challenges are a core part of the TikTok experience — to the point where competitors have started trying to integrate them into their platforms in an attempt at appealing to TikTok users. Some challenges simply involve doing a dance move, while others are less benign. One infamous challenge that spread among the platform’s users encouraged students to steal or destroy school property. The platform is so well-known for its challenges that the company is sometimes linked to ones that spread on other sites or apps, or even ones that are seemingly made up.

The company has faced lawsuits and fines over the access children have to its platform before. In 2019, it agreed to pay $5.7 million to settle charges from the Federal Trade Commission that it allowed users under 13 to sign up without a parent’s permission. About a year later, it introduced Family Pairing mode, which lets parents link their accounts to their children’s and control the amount of content they see and how much time they can spend on the app. Of course, TikTok is no stranger to bad publicity.  In 2021 researchers started studying TikTok videos to see if there was a possible link between watching them and an increase in tics, Tourette Syndrome, and other movement disorders in teenagers.