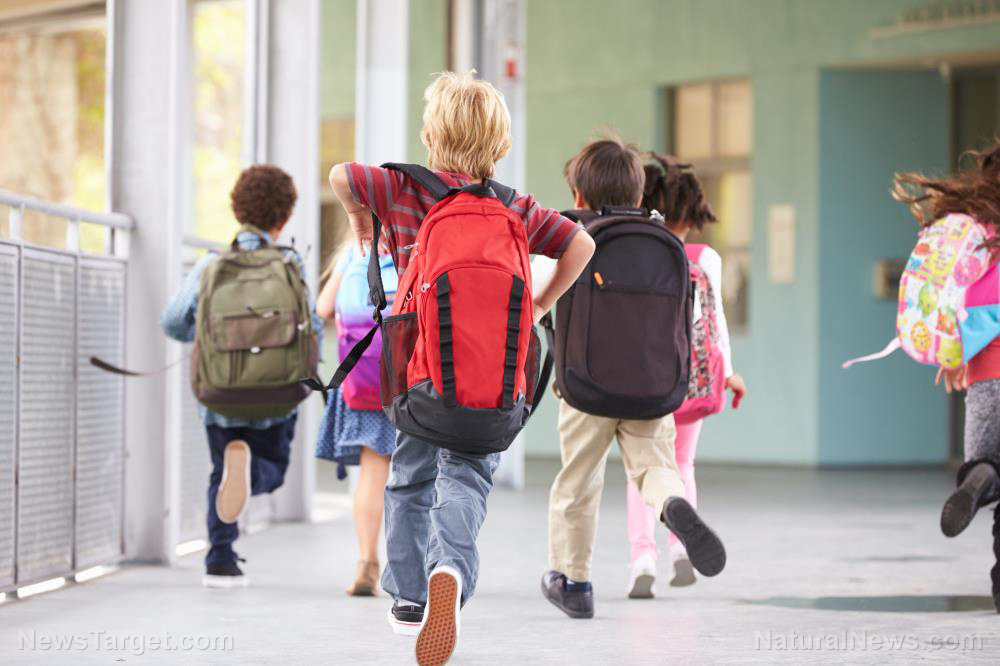 (Natural News) The father of a public high school student in the state of Washington took to Twitter to reveal that his son was drugged by school administrators without the father’s knowledge or consent.

It used to be that schools warned children about the dangers of taking drugs. Now, they are the ones doing the drugging – and we mean pharmaceuticals, of course, as healing plants are still typically forbidden.

The boy’s father shared a video to TikTok that was quickly picked up by the Libs of TikTok Twitter account, which made it go viral. In the clip, the father explains how his son was administered mind-altering antidepressants without either of his parents first being asked for permission.

“I get a call today from the counselor at the high school,” the father, named Eli Holt of Snohomish, states. “They proceed to say, ‘Your child, 15 years old, did not pick up his antidepressants at the end of the school year.”

“I said, ‘He’s not on antidepressants, what are you talking about? My kid is not depressed.’ They proceed to tell me that they had a psychiatrist come to the school and give my kid antidepressants. He’s been on them for several months and I had no knowledge.”

You can watch the clip below:

Dad claims a school in Washington State put his 15-year-old child on antidepressants without notifying him pic.twitter.com/ivxsUVWjH8

The drugs parents should be worried about aren’t in dispensaries: they come from Big Pharma factories and licensed “professionals” are handing them out to kids at school

Clearly frustrated about the matter, Holt’s outrage has sparked a newfound interest in learning what different state laws have to say about pharmaceutical drugging at public schools. It turns out that in Washington, school systems are allowed to hand out drugs to anyone over the age of 13 without parental consent as long as they are seeking treatment for mental health services.

In this case, it sounds as if the school brought in a psychiatrist who gave some kind of lecture or handed out materials that convinced some students that they were mentally ill. These students were then apparently prodded to ask for drugs to “fix” their mental illnesses, cutting their parents completely out of the picture.

Much like the LGBT indoctrination and grooming that now takes place at schools across America, pharmaceutical grooming and drugging is also a thing that many parents seem to be unaware is happening to their children while at public school.

Holt clearly had no idea it was going on, and the reality is that he is hardly the only parent in the same situation. How many other public school children out there are getting drugged by their teachers and administrators without their parents even knowing it is happening?

“I knew nothing about it,” Holt further explained in the clip. “Come to find out, it’s 100 percent legal. They can do whatever they want with our kids in Washington State within the school program.”

Minors in Washington also have “the right to receive services in the least restrictive setting,” meaning the pharmaceutical industry has made it as easy as possible for underage children to request and receive drugs without parental knowledge or consent.

More related news about how Big Pharma drug peddlers are infiltrating schools and tricking kids into taking mind-altering drugs can be found at CampusInsanity.com.