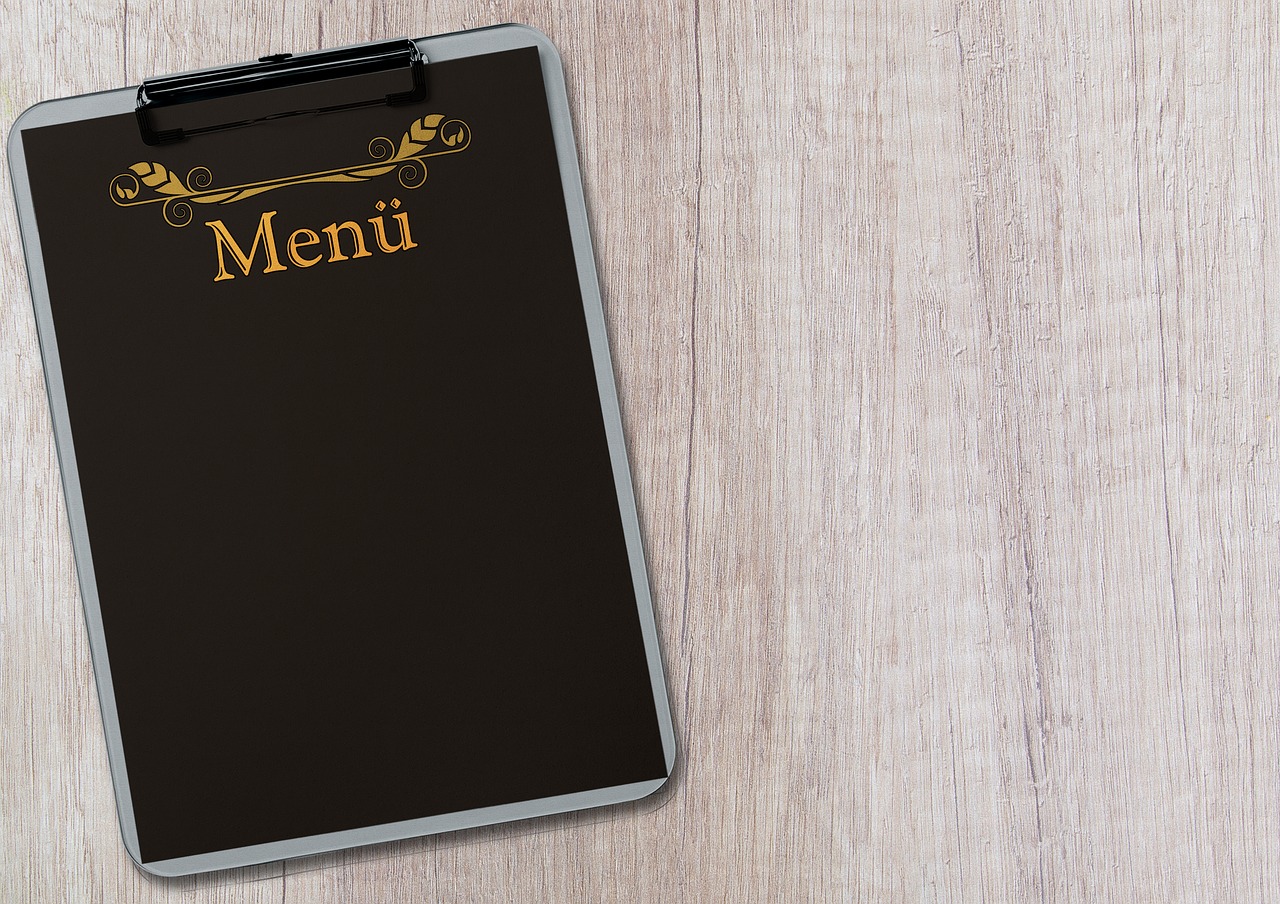 Enjoy this summer while you can, because global events will soon escalate to an even more alarming level.  Needless to say, if 2022 ended right now it would be remembered for a lot of really bad things.  Prior to this year, we didn’t have a war in Ukraine, nobody was talking about monkeypox, inflation was a relatively minor concern, food riots weren’t erupting in poor countries, and we weren’t facing the prospect of a very painful recession.  So much has happened in the last six months, but I have a feeling that the next six months are going to be even crazier.

How could that be possible?

Well, how about another major war?  On Thursday, Yair Lapid and Joe Biden signed “a joint pledge” that expressed their shared intention to do whatever is necessary to keep Iran from getting nuclear weapons.

During a joint appearance following the signing, Biden made the position of the U.S. government very clear…

Biden said Iran has an opportunity to accept the agreement that is before them. “If they don’t, we made absolutely clear: we will not, let me say it again, we will not allow Iran to acquire a nuclear weapon.”

Of course U.S. officials have been saying similar things for a long time.

But now the IAEA has officially announced that Iran “possesses enough fissile material to construct a nuclear bomb”, and so the time to put up or shut up is here.

Israel has been practicing for a strike on Iran, and I am sure that Lapid and Biden extensively discussed the possibility of such a strike happening in the months ahead.

When that day finally arrives, Iran will inevitably hit back really hard, and then a conflict will start that will be really difficult to stop.

The Biden administration reminded China on Tuesday that the US will intervene to defend the Philippines if Manila’s vessels come under attack in the South China Sea.

Secretary of State Antony Blinken made the warning in a statement on the anniversary of an international tribunal ruling that sided with the Philippines against China in a territorial dispute in the South China Sea.

And then on Wednesday, a U.S. Navy destroyer sailed into disputed waters near the Paracel Islands…

China is fuming after the US Navy on Wednesday sailed a destroyer near the China-controlled Paracel Islands in the South China Sea. The Navy’s 7th fleet said that the guided-missile destroyer USS Benfold was in the region and passed near the disputed island chain to uphold “the rights, freedoms, and lawful uses of the sea.”

China’s Southern Theater Command, however, said it closely monitored the American vessel as it had “illegally entered” China’s territorial waters. The PLA military said it drove the warship away.

I think that war in the Middle East is coming first, but as I have been warning for a long time, we will eventually have war with China too.

On another note, the global monkeypox outbreak continues to get even worse.

It has now spread to 75 different countries, and the total number of cases has risen to 11,166.

I have really been hoping that this doesn’t become a full-blown global pandemic, but the numbers continue to rise at an exponential rate.

At the same time, health authorities are telling us that the “worst variant” of COVID is here, and the number of cases in the U.S. is really starting to spike once again…

Daily Covid infections and deaths are beginning to surge in the U.S. after over a month of little movement – signaling that a summer surge fueled by the BA.5 variant could now be under way.

America is averaging 649 daily deaths from Covid, a 97 percent increase over the past week. It is the largest seven day increase in deaths since early December.

Recorded infections have made a leap as well, to 136,903 per day. It is a 24 percent increase over seven days and the largest daily case average since February – when America was coming down off of the largest Covid surge of the pandemic.

It has become clear that COVID isn’t going away.

Health officials assured us that if we just did what they instructed us to do that we would eventually be able to put this pandemic behind us.

Of course now it is obvious that was not true at all.  All of their efforts to end this global pandemic have failed, and now we have a global nightmare on our hands.

So many people have already died during this pandemic, and so many more are going to die in the months ahead.

Speaking of death, the global famine that we were warned about is already here.

According to the head of the UN World Food Program, the number of “acutely hungry people” is now at an all-time high…

The spike in food, fuel and fertilizer prices sparked by the war in Ukraine is threatening to push countries around the world into famine, bringing “global destabilization, starvation and mass migration on an unprecedented scale,” a top U.N. official warned Wednesday.

David Beasley, head of the U.N. World Food Program, said its latest analysis shows that “a record 345 million acutely hungry people are marching to the brink of starvation” — a 25% increase from 276 million at the start of 2022 before Russia invaded Ukraine on Feb. 24. The number stood at 135 million before the COVID-19 pandemic in early 2020.

We are already seeing an alarming number of people starve to death in some parts of eastern Africa.

Ijabu Hassan has had no chance to grieve the deaths of her children. She’s had to focus on keeping the others alive. Her four-year-old and five-year-old died from malnutrition in their inland town of Burhakaba, victims of a record drought that has propelled Somalia to the brink of famine.

Faced with starvation, Hassan took her remaining eight children and began the 15-day trek to reach the capital, Mogadishu. Towards the end of their journey, her two-year-old daughter collapsed and died. They buried her along the way.

It should break your heart to hear of very young children starving to death.

David Beasley and other global officials are warning that things will get much worse in the months ahead.

Global events really are starting to spiral out of control, and the “perfect storm” that we are now experiencing will only become more intense from this point forward.