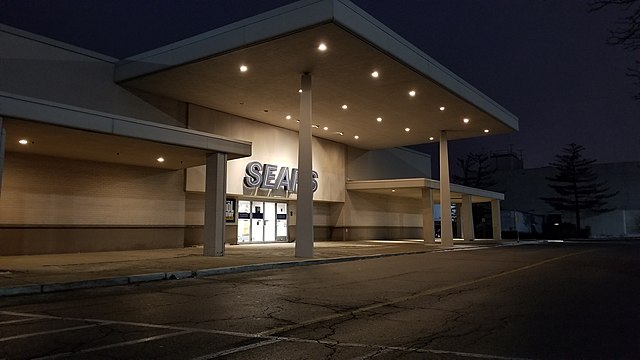 A mass shooter at Greenwood Park Mall in Indianapolis who killed at least three people and injured two others on Sunday was reportedly thwarted by a Good Samaritan who shot and killed him on the spot.

UPDATE: Greenwood Police confirms the good Samaritan that stopped the shooter was a 22-year-old man from Bartholomew County, lawfully carrying a handgun. https://t.co/wAtFd0mJkg

UPDATE: An eyewitness tells News 8 that a Good Samaritan shot and killed the shooter at Greenwood Park Mall. https://t.co/wAtFd0mJkg

UPDATE: 3 people are now dead, according to the Greenwood Police Department. Greenwood Mayor Mark Myers has confirmed in a statement on Facebook that 3 others are injured. Their condition is unknown. https://t.co/wAtFd0mJkg

“It appears that he had a rifle with several magazines of ammunition, entered the food court and began shooting,” Ison said. An armed Good Samaritan “observed the shooting in progress and shot the shooter,” he continued.

Shooter was shot by a “Good Samaritan” armed with a handgun, Ison said

“The shooting happened in the Greenwood Park Mall’s food court around the mall’s 6 p.m. closing time; the first emergency calls were received at 6:05 p.m,” USA Today reported. “The mall, located about 10 miles south of Indianapolis, has more than 130 indoor and outdoor restaurants and shops.”

Mayor Mark Myers said the killer “was shot by an armed individual” and “there is no further threat.”

3 dead and 3 injured in Greenwood Park Mall shooting, according to mayor. Shooter is dead — "he was shot by an armed individual."

If only the cops in Uvalde had the balls of this Good Samaritan!