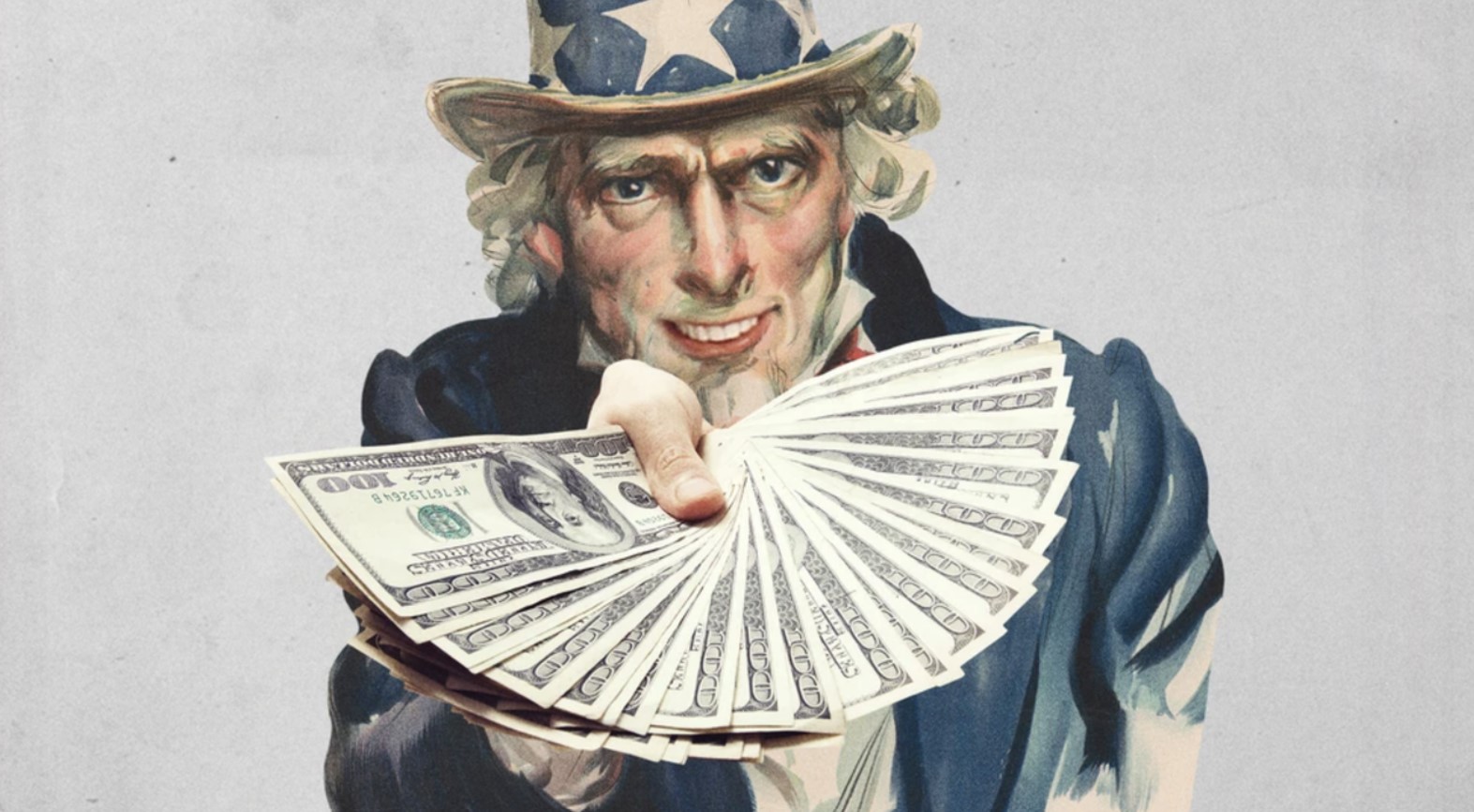 The “experts” didn’t expect it to turn out this way. An experiment conducted by Harvard University and University of Exeter social scientists found no-strings-attached handouts harmed low-income recipients rather than helped them.

Funded by an anonymous nonprofit, the study centered on an experiment in which 2,073 low-income people were randomly selected to receive a single, unconditional cash transfer of either $500 or $2,000. Another 3,170 low-income study subjects received no money from the study.

The experiment was conducted from July 2020 to May 2021. On average, the subjects were earning roughly $950 a month while receiving another $530 in food stamps and other government benefits. A little over half were unemployed and 80% had children.

Over a 15-week period, participants were periodically surveyed about their financial, physical and mental health. Across a wide range of financial and non-financial attributes, researchers found no positive effects on those who received free money — but plenty of negative ones.

“It’s no surprise that people who received a large percentage of their monthly income for doing nothing were less motivated to work and less satisfied with their work.

Earning a paycheck can give workers a sense of personal agency that encourages them to make better financial and health decisions. Receiving a handout may do the opposite.”

Before commencing the study, researchers asked 477 social scientists and policy-makers to predict the outcome. As a group, these “experts” felt the extra money would have a multitude of benefits. They were dead wrong.

“Most liberal academics and politicians believe government handouts are the solution to all problems. If transfer payments were a ticket to the middle class, the War on Poverty would have succeeded long ago.”

The study undermines common arguments for universal basic income (UBI), a scheme by which all Americans would receive a monthly income of, say, $1,000, without any requirement to demonstrate need. The concept was elevated to peak prominence by 2020 Democratic presidential hopeful Andrew Yang.

Making the case for UBI in a 2020 Vice article, Brianna Provenzano claimed that recurring, no-strings-attached handouts can “infuse a sense of pride back into an American workforce that has been stripped stripped of its dignity over the years.” The study, however, shows free money actually sapped the recipients’ spirits.

Provenzano argued that free income wouldn’t discourage people from working, because “people want to work, in part because they derive so much of their social value from it.” Since the study’s handout group reported lower earned income, that assumption seems deeply flawed.

Clearly, there’s something good about needing to work. Provenzano is right about the social value people derive from work, but she fails to appreciate how free money lures people away from pursuing and benefitting from it.

Provenzano also enthused that UBI would “imbue workers with enough economic security to turn down a job that they didn’t want to do.” The Harvard-Exeter study found handouts actually undermined financial security. At the same time, the results suggest that those who turn down work they “don’t want to do” aren’t so much empowered to take a different job as they are steered toward greater idleness.

It should be noted that idleness, beyond its detrimental effect on individuals’ financial well-being and sense of self-worth, diminishes their ability to compete for future jobs.

Though it’s illuminating, don’t expect this Harvard-Exeter study to divert lefty-authoritarians from their quest to cultivate greater dependence on programs that redistribute wealth from the most productive to the least productive.