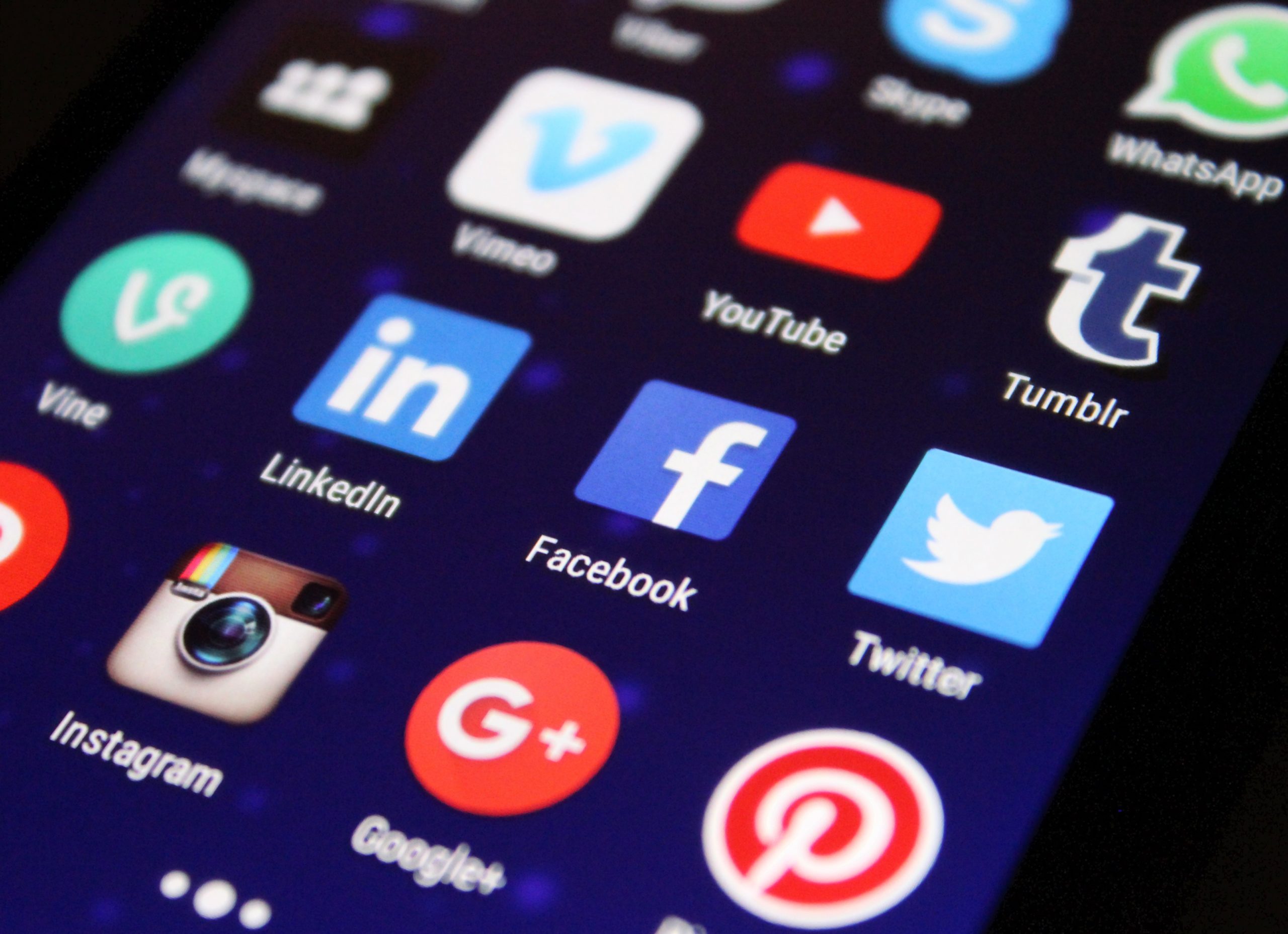 (Natural News) Western ‘liberals’ who are adherents to World Economic Forum fascist Klaus Schwab continue to mimic the dictators, authoritarians and tyrants in other countries they claim to oppose.

According to a report by Great Game India, an amendment to a bill introduced in the UK would require social media users to be tagged with a “truth score” that rates the honesty and truthfulness of their posts.

The proposal would restrict “legal but harmful” content and was added on to an already abysmal “Online Safety Bill” by Conservative Party member John Penrose, the report added.

“Like something out of dystopian fiction, Penrose, the MP for Weston-super-Mare, has proposed that the government forces online platforms to maintain a score of how truthful a person is, determined by their past statements,” noted an assessment of the amendment at Reclaim The Net.

The provision states that all users who “produced user-generated content,” publish news or just write “comments” or “reviews” should be evaluated by the social media platform and then given a rating that indicates the “historic factual accuracy” of the post. In other words, someone just giving their opinion can (and would) be rated poorly, so there goes what remains of freedom of speech, so far as it still exists online.

“The purpose of this section is to reduce the risk of harm to users of regulated services caused my (sic) disinformation or misinformation,” the proposal states, with a typo that shows just how much care goes into the wording of legislation that wipes away citizens’ freedoms.

The proposal says that every user that produces online content, including “comments and reviews” and who receives a certain number of online views, which is to be determined by the UK communications regulator, should have their content indexed and assigned a truth score.

The user’s speech is then to be “displayed in a way which allows any user easily to reach an informed view of the likely factual accuracy of the content at the same time as they encounter it.”

And of course, like in the U.S. with the criminal Biden administration, the impetus for this blatant political censorship is to ‘curb misinformation’ — while the left-wing regimes running Western governments put out actual disinformation under the lie of ‘speaking the truth.’

Make no mistake, these scores will be determined by a government bureaucrat who has been instructed to ‘tag’ citizens whose viewpoints differ or refute those of the current regime, thus rendering them arbitrarily ‘dishonest’ and ‘untrue,’ and of course, setting them up to be censored and/or banned online altogether.

This will harm online publishers for certain, especially a) those who publish ‘opposing views’ and b) those who grow large enough (usually by ‘buying’ likes and traffic) to have a decent-sized following and readership.

“We cannot allow foreign states or their puppets to use the internet to conduct hostile online warfare unimpeded,” she claimed. “That’s why we are strengthening our new internet safety protections to make sure social media firms identify and root out state-backed disinformation.”

Others in Britain’s Conservative Party are expressing concern and outrage over the amendment because they know what the leftist government will use it for.

“The ratcheting effect on our civil liberties is already happening in real time,” says a letter from several Conservative MPs addressed to Culture Secretary Nadine Dorries. “The Labour Party has expressed its intention to expand the regulatory framework to include ‘health-related misinformation and disinformation.’”

“This could lead to the state designating social media companies as the arbiter of truth online and presents serious problems for freedom of speech,” the letter warns.

That, of course, is the point.