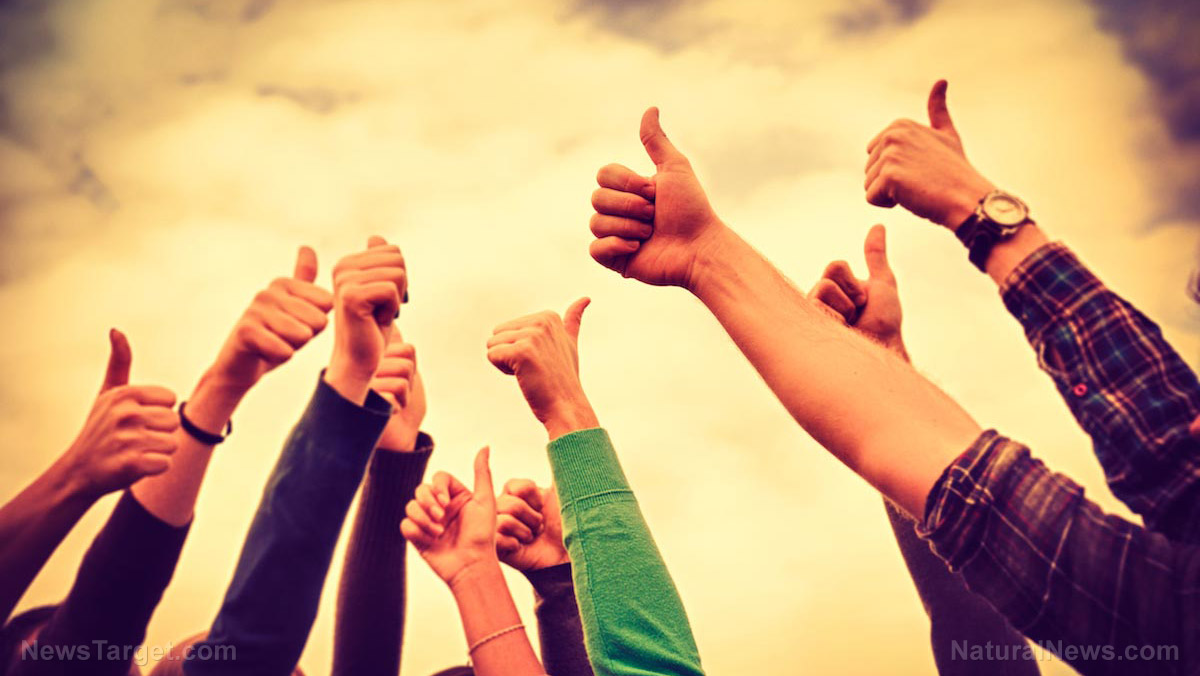 (Natural News) Sometimes persistence with a just cause pays off, as was seen by the more than 500 current and former health care workers who just won a lawsuit – the first of its kind! – against NorthShore University HealthSystem, which reportedly fired or threatened to fire them over their “unvaccinated” status.

According to Liberty Counsel, the “historic” settlement included a $10.3 million payout to the affected workers, who were deemed by the courts to have been unlawfully discriminated against when they were denied religious exemptions from “mandatory” Wuhan coronavirus (Covid-19) “vaccination.”

The federal Northern District Court of Illinois filed the settlement on Friday, and it must now be approved by the court. (Related: Covid injections can trigger prion illnesses like Creutzfeldt-Jakob disease that are incurable.)

“The drastic policy change and substantial monetary relief required by the settlement will bring a strong measure of justice to NorthShore’s employees who were callously forced to choose between their conscience and their jobs.”

Mihet went on to note that the settlement “should also serve as a strong warning to employers across the nation that they cannot refuse to accommodate those with sincere religious objections to forced vaccination mandates.”

We know, however, that many of them already did just that, which means the lawsuits have only just begun against the medical fascists who inflicted these horrors on hard-working Americans.

In addition to paying out $10,337,500 to the affected employees, NorthShore will also have to change its unlawful “no religious accommodations” policy across its entire system.

“No position in any NorthShore facility will be considered off limits to unvaccinated employees with approved religious exemptions,” CBN reports.

If they apply within 90 days of the final settlement approved by the court, employees who were terminated following their religious refusal of the shots will also be eligible for rehire at NorthShore, retaining their previous seniority level if successful.

Each of these employees will receive a notice of the settlement, as well as be given the opportunity to comment, object, request to opt-out, or submit a claim form for payout of the settlement fund. The court will decide all appropriate deadlines for this.

Liberty Counsel estimates that, if approved by the court, all or nearly all of the affected employees will end up receiving about $25,000 each. Those who took the shots against their will just to keep their jobs will receive about $3,000 each.

Thirteen health care workers who served as lead plaintiffs in the case will also receive an additional amount of about $20,000 each for their trouble.

The process began back in October 2021 when Liberty Counsel sent a demand letter to NorthShore on behalf of the affected workers. Had the hospital system responded and realigned with the law, the suit never would have continued and it would have cost nothing.

“But when NorthShore refused to comply and instead denied all religious exemption and accommodation requests, Liberty Counsel filed a class action lawsuit, along with a motion for a temporary restraining order and injunction,” CBN explains.

Liberty Counsel Founder and Chairman Mat Staver is pleased with the outcome and thinks, too, that it should function as “a wake-up call” to every other employer out there that has or is engaging in similarly illegal behavior.

“Let this case be a warning to employers that violated Title VII,” Staver is quoted as saying. “It is especially significant and gratifying that this first classwide COVID settlement protects health care workers.”

“Health care workers are heroes who daily give their lives to protect and treat their patients. They are needed now more than ever.”

The latest news about Fauci Flu shots can be found at Vaccines.news.