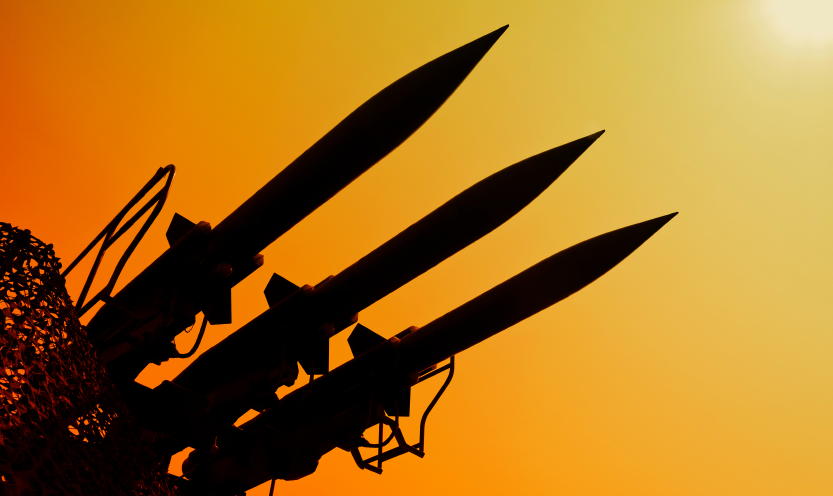 After earlier scrapping a high-level diplomatic meeting with Japan, the Chinese Communist Party (CCP) reportedly blasted the weapons into waters near Taiwan, provoking the West to potentially respond with blowback. (Related: Taiwan’s birth rate dropped 23 percent this past year following the rollout of covid “vaccines”).

“This is a grave issue that concerns our country’s national security and the safety of the people,” Kishi is quoted as saying, adding that Tokyo has now lodged a formal diplomatic protest with the Chinese government.

It turns out that this is the first time a Chinese ballistic missile has touched down in Japanese waters – a historic move for such a time as this when, dare we say, World War III is emerging from the horizon.

China along with several other nations are not in agreement with Japan as to the extent of its exclusive economic zone. The Japanese island of Yonaguni sits about 67 miles east of Taiwan, and the nation also claims sovereignty over another patch of uninhabited islands to the northeast of Taiwan.

It is that second area that technically overlaps with China’s own exclusive economic zone, as it is located in the East China Sea region.

This dispute muddies the waters a bit as China considers the blast zone to be its own, while Japan says it owns the area. The demonstration, China says, was meant to show the world that it is capable of fully blockading Taiwan – if it wanted to – which it also considers its own.

China’s large-scale military exercises began just two days before Pelosi showed up in Taiwan, which just announced that it has activated “relevant defense systems” in response to China’s actions.

Beijing expressed outrage over Pelosi’s visit, calling it a near-official endorsement of Taiwanese independence – a position that, officially speaking, is not endorsed by the United States government.

Pelosi apparently acted of her own accord, probably because she wanted to check on a few of her and her husband’s insider trading positions with chip companies that operate in Taiwan.

The Taiwanese government reportedly launched its own military exercises following China’s exercises, while Japan signed a declaration of condemnation against China and its military.

“There is no justification to use a visit as a pretext for aggressive military activity in the Taiwan Strait,” the statement from Tokyo reads, adding that China’s “escalatory response risks increasing tensions and destabilizing the region.”

Japanese commenters believe that China’s exercises were a threat not only to Taiwan but also to Japan, considering its strategic location and general pro-Western stance.

Beijing’s response to Japan’s condemnation of its military exercises was to cancel a planned meeting between the two countries at the ongoing ASEAN summit in Cambodia.

“It is funny that the exclusive economic zone also overlaps China’s economic zone where the missiles landed,” wrote a commenter at RT. “USA rhetoric through the kamikaze leaders again.”

“They’re not actually hitting anybody so who cares?” wrote another about the Chinese missiles. “China does what it wants. You all like shooting missiles. Go shoot them. Just don’t hit anybody. The only one I don’t trust is NATO anywhere near Russia.”

Many others wrote that if Japan is smart, it will sit this one out.

The latest news concerning the breakdown of international relations between China and its neighbors can be found at Chaos.news.