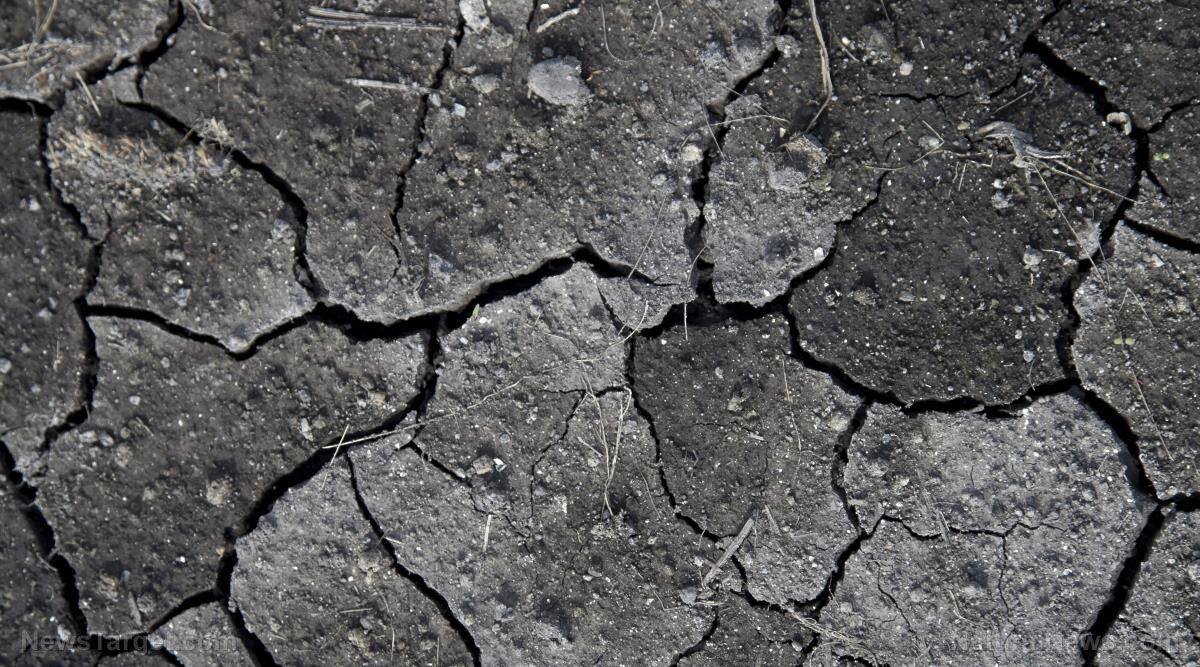 (Natural News) It has become something of a joke to many conservatives to wish the worst for California due to the state’s left-leaning political structure. But what many “red” state inhabitants fail to recognize is that without Californian agriculture, the country would starve.

Fresh leafy greens, citrus fruits, almonds, avocados, rice, and so much more is grown in California, while the rest of the country – and especially America’s heartland – grows primarily genetically modified (GMO) corn, soybeans, and (hybridized) wheat.

Unless you want to be eating only high-fructose corn syrup (HFCS) and soybean oil next year, you had better hope that California figures out a way to get enough water to its farms, otherwise there will almost certainly be shortages of many of your favorite foods.

“I am so shocked and saddened by the comments from Midwesterners regarding California’s water shortage that I felt compelled to respond,” reads a submission from someone who reads the Desert Sun about this issue.

“Evidently, many in the Midwest are unaware that the bulk of California’s water is used for agriculture, not lawns, golf courses, or ‘thirsty people.’ The food grown and raised in California is sent all over the country, it doesn’t just stay here in California.”

While California’s water supply is certainly mismanaged, to say the least, the state is also facing a serious drought situation. There is only so much that can be done, in other words, to get what little water there is to everywhere it needs to be.

As we reported back in the spring, Sierra snowpack levels fell to the lowest levels in 72 years – snowpack that melts and provides water to farms.

Sure, California could stop dumping its freshwater into the ocean in order to save “endangered” fish species, or perhaps build more desalination plants. But would it be enough?

“Desalination of the ocean is one piece of the puzzle to provide water for the West Coast; however, it is also very expensive and would make any food grown with it unaffordable for the average American,” reads the rest of the reader submission to the Desert Sun.

“California could cease to grow food for the country and then we would have enough water for our own residents. Are Midwesterners ready for the nationwide food shortages that will ensue?”

To blame one side of the political aisle over the other for this mess is short-sighted. If anything, the entire country is being judged with California as the vehicle of that judgment.

In the coming months when grocery store shelves start running out of organic romaine lettuce and fresh nuts, Americans will wish they had prayed for the situation in California rather than mock it.

Perhaps the overwhelming pride of this country will face a serious wake-up call in humility once California, America’s food basket, is no longer able to deliver the things we have all learned to take for granted.

If California suffers, we all suffer. This is no laughing matter and it is not something at which to point and laugh as if it will have no impact on you.

Even if you live internationally, recognize the fact that California is a major global exporter of fresh food. Again, without the state’s agricultural system intact, most of what would remain at the grocery store would be corn and soy products as that is primarily what is grown throughout the Midwest.

“The coming dust bowl will once again be caused by ignorant farmers not learning regenerative farming; all they know is till and spray which creates serious soil problems,” wrote a commenter at Natural News about another serious problem with the way food is typically grown in the United States.

The latest news about the California drought situation can be found at FoodSupply.news.