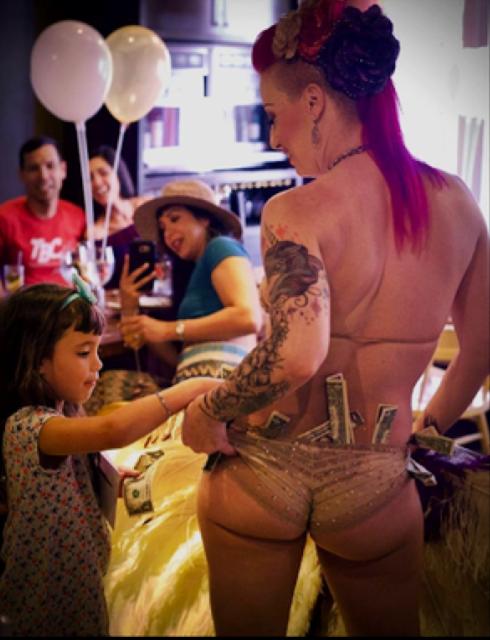 As this war for our nation rages across multiple fronts, the battle for the hearts, minds and souls of our children intensifies. The despotic autocrats aligned on the Left that embrace the wholesale slaughter of the unborn right up until the moment of their birth have opened their dungeons and loosed their LGBTQ gestapo of orcs and goblins upon your children en masse throughout our public education system and public libraries, with the much publicized backing of the Biden administration to lend its full weight and support to their deviant cause. Not that this is a recent development. Planned Parenthood has been engaging in and overseeing this insidious program in our schools for well over a decade.

You would all do well to remember that we’re contending against the malice of those who had absolutely no problem condemning thousands of seniors to death during the Covid Plannedemic. But as if that weren’t enough, now we have sinister agents claiming that toddlers as young as 2 years old can self-identify as trans gender, demanding nurseries begin teaching them “gender identity”…. 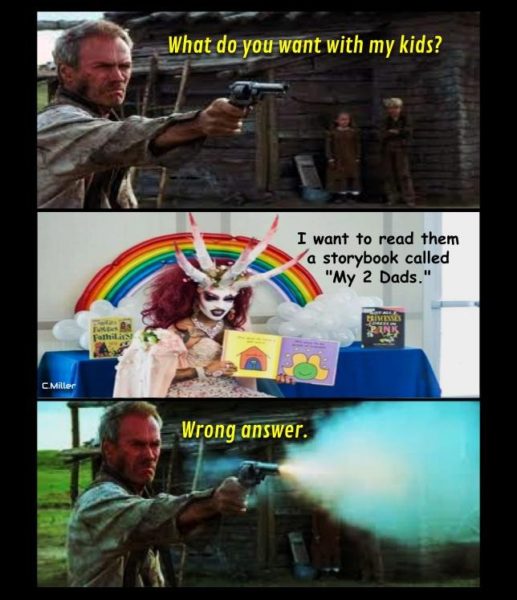 The far-left, state-funded Stonewall organisation says children as young as two can be trans and gender identity should be taught in nursery schools.

This week, an unnamed mother penned an article in the Metro newspaper about her allegedly “gender nonconforming” four-year-old daughter and how her nursery school failed to “respect” her supposed transgender identity.

In response to the article, the leftist LGBTQ+ Stonewall wrote: “Research suggests that children as young as 2 recognize their trans identity. Yet, many nurseries and schools teach a binary understanding of pre-assigned gender.”

“LGBTQ-inclusive and affirming education is crucial for the well being of all young people!” the state-backed charity added.

Contrary to the claims from Stonewall, studies have found that most children who display transgender tendencies grow out of the phase as they age. A 2021 study from the University of Toronto of gender dysphoric boys, for example, found that only 17 of the 139 participants persisted in their transgender expression, as opposed to 122 (87.8 per cent) who reverted back to traditional gender norms. 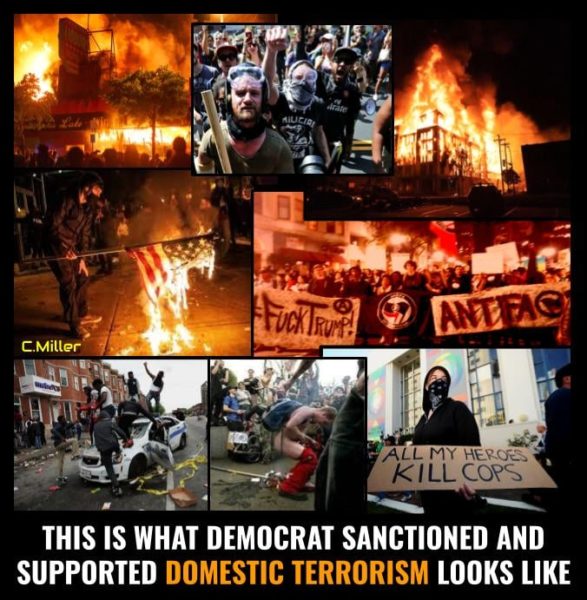 So when does enough become enough America? When do we rise up to meet and challenge this fascistic madness of these Leftist radicals who have demonstrated having no qualms with resorting to violence AND murder in our streets to advance their own insurrectionist agendas? After that orchestrated January 6th siege of Capitol Hill that resulted in the cold blooded murder of U.S. Air Force veteran Ashli Babbitt, by black Capitol Hill police officer Michael Byrd, if I’ve heard one prominent Republican politician and conservative pundit condemning violence as never being acceptable in our political discourse and interactions under any circumstance I’ve heard them all to the point that it makes me want to puke.

Are you seriously expecting this rotten to the core uni-party establishment to do anything about any of it from high atop their twin ivory towers they’ve made for themselves at our expense?? THEY AND ALL OF THEIR MILITANT, RADICAL MINIONS ARE RESPONSIBLE FOR HELPING TO CREATE THIS MESS! On purpose and by design. They’ve stolen the people’s government away from the people and have since weaponized it against the people themselves, emboldened in this endeavor during Obama’s lawless regime. 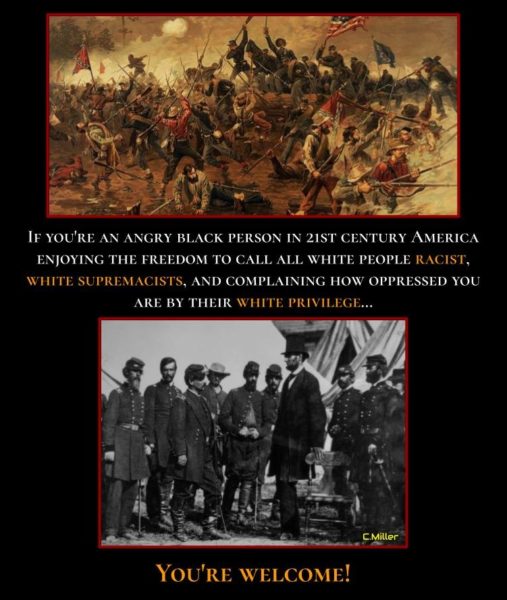 Consequently, they stoke division and hatred amongst the citizenry along lines of race and political status, demonizing white people now in this post-Obama era as being systemically racist, oppressing blacks with our white privilege and white supremacy. Unless of course you belong to the Democrat Party. They’re gradually stealing and replacing our freedoms and liberties under an ever expanding and constricting yoke of tyranny. 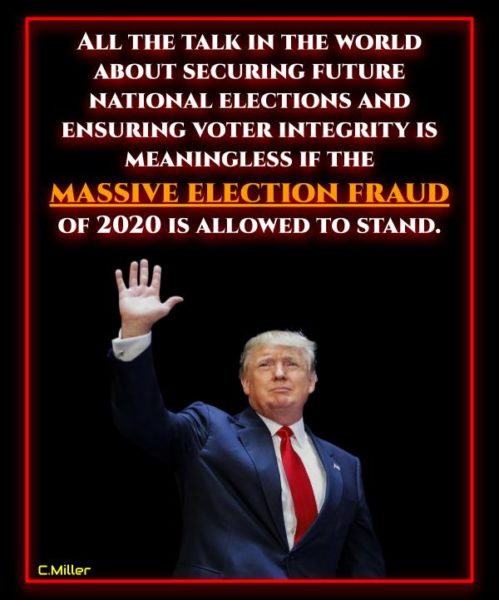 The Biden administration is appealing a district court decision in order to force doctors to perform gender transition procedures on children.

After inheriting a court case from the Obama administration over a “transgender mandate” that sought to force doctors to provide what the left describes as “gender-affirming care” to children, the Biden administration is challenging the district court decision to enjoin the Obama-era rule.

The Franciscan Alliance, a Catholic healthcare system, challenged the rule that was included as part of Obamacare because it “requires doctors and hospitals across the country to perform gender-transition procedures on any patient, including a child, even if the procedure violates the doctor’s conscience and could harm the patient.”

“No medical professional should be forced to participate in controversial and irreversible gender transition procedures that can be deeply harmful to patients,” Dr. André Van Mol, member of the Christian Medical & Dental Associations, said in a press release. “The federal government has no business forcing doctors to violate their conscience, professional medical judgment, and Hippocratic Oath to ‘do no harm.’”

But it doesn’t stop there however. Oh hell no. These child grooming predators have also indicated their desire to try and criminalize any parents who dare speak up and/or speak out against their depredations and perversions and their Marxist driven Critical Race Theory bullcrap by seeking to have Biden’s DOJ and FBI designating those parents who won’t comply as “domestic terrorists” and thereby unfit to have their children.

His Fraudulency Joe Biden’s attorney general has just announced that the FBI will be engaged to terrorize parents who oppose left-wing school board policies.

All around the country, parents have been speaking out and protesting against several absurd and destructive school board policies that have been put in place to damage, sexualize, and indoctrinate innocent children.

Chief among these policies is Critical Race Theory, which teaches children to be racists and that white people are inherently dangerous oppressors due to their skin color. 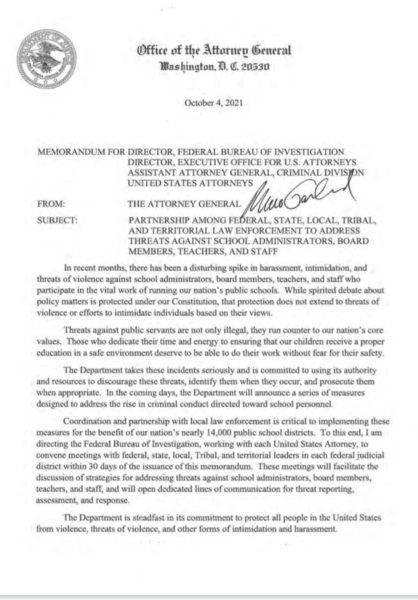 So when does enough become enough? If what they’re doing to your children right in front of your eyes doesn’t justify violence as being acceptable, as being a just and appropriate response commensurate to the proportionate enormity of this threat, then what the hell is it going to take for God sake? These are your children, your legacy to the world. Are you going to just lay down and surrender them to these voracious psychopaths? How much more of this relentless blitzkrieg of crazy assaulting our natural world and our own sense of reason, rationale and common sense are we going to continue bending over and taking? 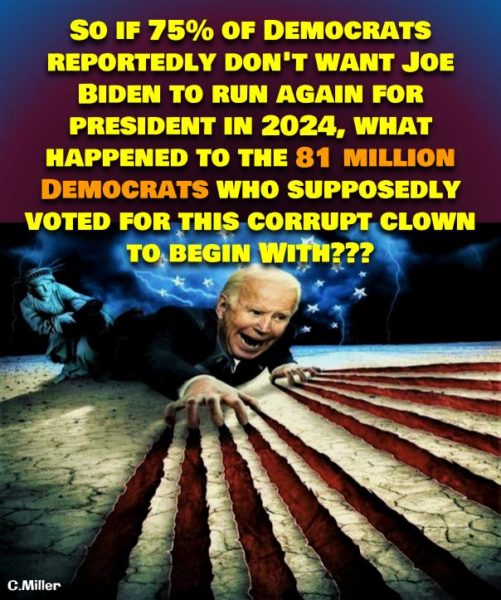 I look at these other nation’s where their populations have begun rising up and protesting against their corrupt government agencies and then I look at what we’re not doing here now.

A well known saying attributed to Thomas Jefferson goes, “Eternal vigilance is the price of liberty.”

Man did we drop that ball. 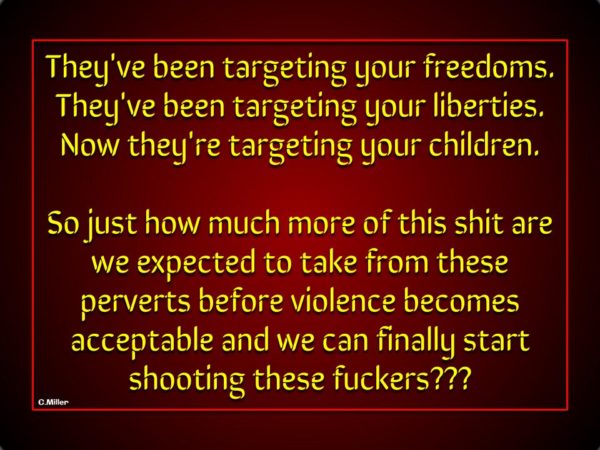