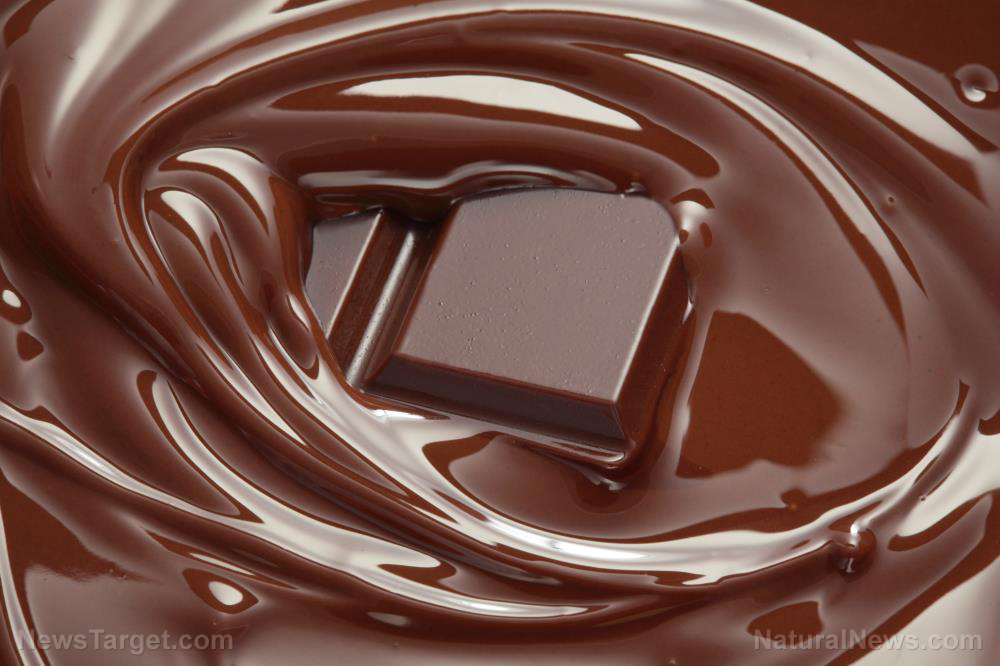 (Natural News) If there is even still a recognizable America later this fall, you can expect to see a whole lot less candy in your child’s Halloween bag.

According to reports, The Hershey Company is facing “capacity constraints” that will greatly reduce the output of candy in the coming months, resulting in demand exceeding supply. And get this: Hershey’s is blaming Russian President Vladimir Putin for its self-induced problems.

Earlier in the year, you may recall, Hershey’s fired all of its unvaccinated employees, which created a worker shortage. Now, company CEO Michele Buck wants to blame Putin, “supply chain issues,” and everything else other than herself for Hershey’s going down the tubes.

Buck made these and other false accusations against others for her company’s fate during a recent quarterly earnings call with investors. In a nutshell, Hershey’s will not have the capacity to maintain output in anticipation of its busiest holiday because it previously engaged in medical fascism against its un-jabbed employees.

“We had a strategy of prioritizing everyday, on-shelf availability,” Buck stated during the call, explaining that the company uses the same equipment to produce both everyday and specialty holiday items. (Related: Remember when Hershey’s was caught engaging in illegal price fixing?)

“It was a tough decision to balance that with the seasons, but we thought that was really important. And so that was a choice that we needed to make. We had [an] opportunity to deliver more Halloween [candy], but we weren’t able to supply that.”

How is it Russia’s fault that Hershey’s fired all of its unvaccinated employees?

Consumer engagement with Hershey’s, all things considered, is expected to remain high, according to Buck. The problem is that the company no longer has the capacity to deliver, thanks to the unvaccinated employees it “separated from the company.”

From now on, Buck indicated, Hershey’s “will not be able to fully meet consumer demand due to capacity restraints” – a deflective way of admitting that she and others in the executive leadership team at Hershey’s screwed up big time.

Buck expects “high single-digit growth” for Hershey’s during Halloween and Christmas, which she says she feels “really good about.” Perhaps there will even be more capacity during that time, she hinted.

Is Hershey’s planning to hire more workers to meet demand? Or perhaps a better way of wording that question is: Will Hershey’s be able to find anyone who isn’t already sick and dying from Fauci Flu shots who is willing to work for the company going into the holiday season?

Buck seems to think this might happen, all while she shifts the blame onto Putin and the “Russian invasion” for her company’s decline.

“I think generally we continue to see struggles across the supply chain,” Buck stated.

A whopping 10 percent of annual sales at Hershey’s occur during the Halloween season. If the company is unable to meet demand – which seems likely – then it will face a major revenue hit, which is certainly of interest to shareholders.

“This is the same company that about 15 years ago almost shut down because it couldn’t figure out how to put in a new enterprise system (SAP),” wrote a commenter at The Epoch Times.

“I’m sure that Nestlé and Mars will figure out how to take advantage of this company’s incompetence.”

Another wrote that because Hershey’s fired its unvaccinated employees in a demonstration of medical tyranny, consumers should do the same by firing Hershey’s and not buying any more of its products.

The latest news about the ongoing collapse of Western civilization can be found at Collapse.news.