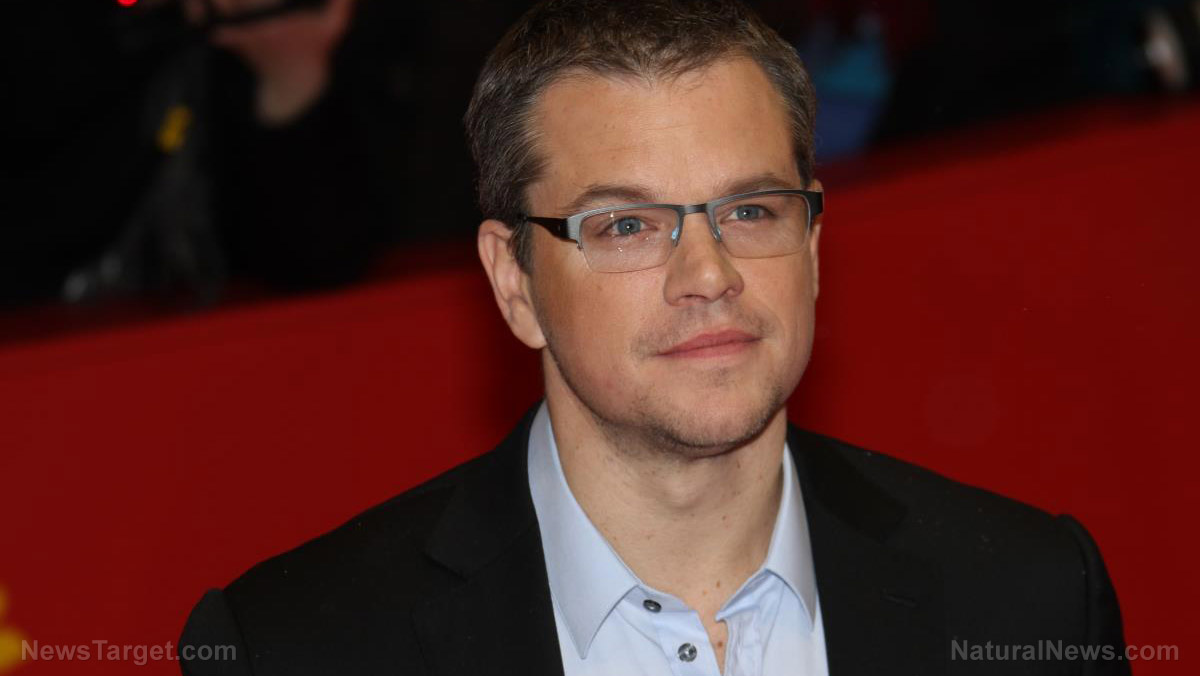 (Natural News) The old adage, “If it sounds too good to be true, it probably is,” holds just as true today as it always has, and that is particularly accurate when it comes to cryptocurrency.

Once touted as ‘the future of money and wealth,’ one cryptocurrency after another, including various crypto-related schemes, are collapsing, many of which were touted by some of the most well-known celebrities.

“Matt Damon started touting crypto investing when Bitcoin was worth twice as much as it is now. Mike Tyson’s NFTs have plunged more than 90% since he introduced his collection. And investors who allege they lost millions on a pump-and-dump scheme are suing Paul Pierce,” Bloomberg News reported this week.

“Months into a rout for crypto assets, the full extent of the financial pain suffered by millions of everyday Americans is still being calculated. What’s clear, though, is that scores of celebrities touted the life-changing power of crypto investing at the worst possible time — just as the speculative mania was approaching its peak,” the outlet’s report continued.

The report noted that celebrity involvement in hawking cryptocurrencies ranged from big-budget TV ads to sometimes cryptic posts on social media. In addition, the report said that celebrities from several industries including television and film, sports, reality TV and comedians have all taken part in pushing crypto.

Bloomberg News went on to compile a list of celebrity promoters, the losses that have incurred regarding the particular currency they pushed, and what they have recently said about it, though “they don’t talk much about the ads now.” In fact, Bloomberg noted that only one — singer Nick Carter — was brave enough to provide a comment for the story.

Here are some of the celebrities and endorsements:

Matt Damon: He was the face of the cryptocurrency exchange site Crypto.com’s “Fortune Favors The Brave” ad, which debuted on Oct. 28, 2021. Since the star of the Jason Bourne series launched the campaign, bitcoin values have plunged more than 60 percent. He has been blasted by Stephen Colbert on “The Late Show” and even “South Park” after touting the crypto to his fans.

Tom Brady: The seven-time Super Bowl winner noted in June 2021 that he was partnering with a crypto exchange and went on to appear in an ad that asked, “I’m getting into crypto with FTX. You in?” In several of the ads, he appeared with his wife, model Gisele Bündchen. Bitcoin has tanked 35 percent since then.

Mike Tyson: The former world boxing heavyweight champ formed his own NFT collection in August 2021 including one depicting the infamous in-ring incident where he bit fellow heavyweight Evander Holyfield’s ear in a match Tyson would lose. Since their debut, the average price of Tyson’s NFTs have cratered more than 95 percent. “Tyson’s NFTs haven’t traded much since September 2021, though he’s touted digital assets from others as recently as April,” Bloomberg reported.

Reese Witherspoon: The “Legally Blonde” actress tweeted that “crypto was here to stay” as early as December, and afterward, her media company, Hello Sunshine, entered into a partnership in February “to promote and collaborate with the World of Women NFT collective,” the outlet reported. After the partnership was formed, the value of the NFTs fell 75 percent, though she touted them as recently as March.

Nick Carter: The “Backstreet Boys” member posted a number of tweets hawking the SafeMoon token in April 2021, stating in one of the posts that he had been “nerding out on crypto for years now.” His rep later sent a statement to Bloomberg: “Nick Carter was never an owner of SafeMoon and he was never recruited, paid or compensated in any way by the SafeMoon owners to be a promoter of their tokens. He simply purchased some SafeMoon tokens on his own like any other member of the public.”

Every form of crypto isn’t ‘here to stay,’ obviously, but the amount of money people have lost on the currencies is certainly ‘gone forever.’