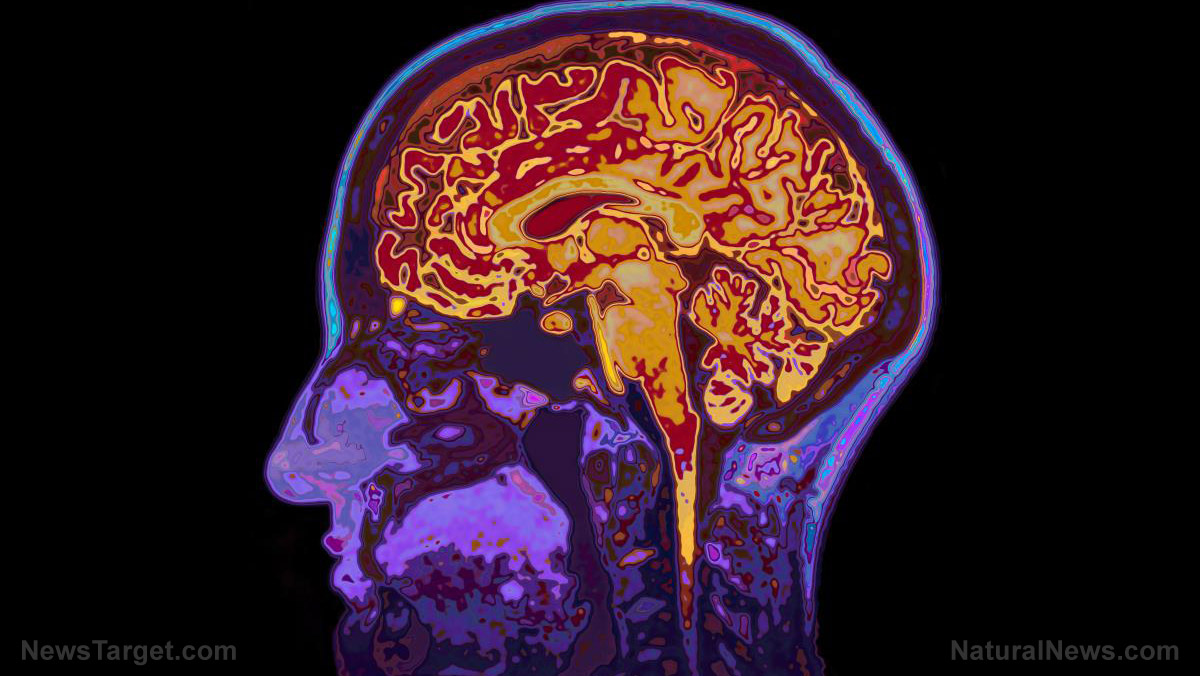 (Natural News) New research from Seattle University and the Fred Hutchinson Cancer Research Center has accidentally revealed that a portion of DNA from every man with whom a woman has sex ends up staying with her forever, lodged in her brain.

The study was originally intended to identify whether women who get pregnant with a son end up becoming more predisposed to developing certain neurological diseases that are common in males. It ended up unearthing even greater mysteries about the inner workings of the female brain.

It turns out that a woman’s neurological system often harbors “male microchimerism,” meaning her brain absorbs male DNA that stays with her whenever she procreates with one. The more men a woman sleeps with, the more male DNA becomes a part of her.

The study explains that 63 percent of the females (37 of 59) tested were found to have male microchimerism in the brain – and in multiple regions of the brain. This means that male DNA is now a part of those women’s neurological systems.

To remain politically correct, the study concludes that the male DNA must have come from a male pregnancy. The reality, though, is that even women who have never been pregnant, but who have slept with many men, bear the same male microchimerism as women who are moms of boys.

Try as they might to hide the truth, researchers who have been brave enough to unpack this phenomenon further have concluded that sexually active women are, in fact, absorbing male DNA every time they engage in the act, regardless of whether or not they become pregnant and bear a child.

“Besides known pregnancies, other possible sources of male microchimerism include unrecognized spontaneous abortion, vanished male twin, an older brother transferred by the maternal circulation, or SEXUAL INTERCOURSE,” one report explains.

There are many unknown mysteries to sexual intercourse, which is why it was meant to remain sacred

Some of the suggested causes of male microchimerism seem unlikely to explain the researchers’ findings because they are not common enough occurrences. It is also not exactly common for a male twin to “vanish,” or for an older brother to transfer DNA through maternal circulation.

No, the only logical conclusion is that the simple act of having sex, no matter the outcome, is enough to transfer male DNA to a woman’s brain, where it remains permanently and becomes a part of her own genetic makeup.

“This has very important ramifications for women,” Newspunch reports. “Every male you absorb spermatazoa from becomes a living part of you for life. The women autopsied in this study were elderly. Some had been carrying the living male DNA inside them for well over 50 years.”

“Sperm is alive. It is living cells. When it is injected into you it swims and swims until it crashes headlong into a wall, and then it attaches and burrows into your flesh. If it’s in your mouth it swims and climbs into your nasal passages, inner ear, and behind your eyes. Then it digs in. It enters your blood stream and collects in your brain and spine.”

Women who save themselves for marriage and who only ever have sex with one man become joined to that one man and him only. Women who engage in promiscuous sex, we now know, are altering their bodies in ways that are only just now beginning to be understood.

More interesting scientific news like this can be found at Brain.news. 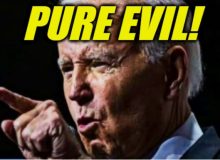